Scarlett Johansson hasn’t confirmed her pregnancy with her fiance journalist Romain Dauric. However, it looked as if she may have been concealing Read More

Bellyitch Rewind Most parents chose a pediatrician for their child before the baby is even born. For first time parents this decision Read More

This week, an earthquake hit the West Coast, which was a source of mild panic and humor when a video of a Read More

Polka dots have returned into fashion this season, but of course polka dots are a print and many women when they are Read More 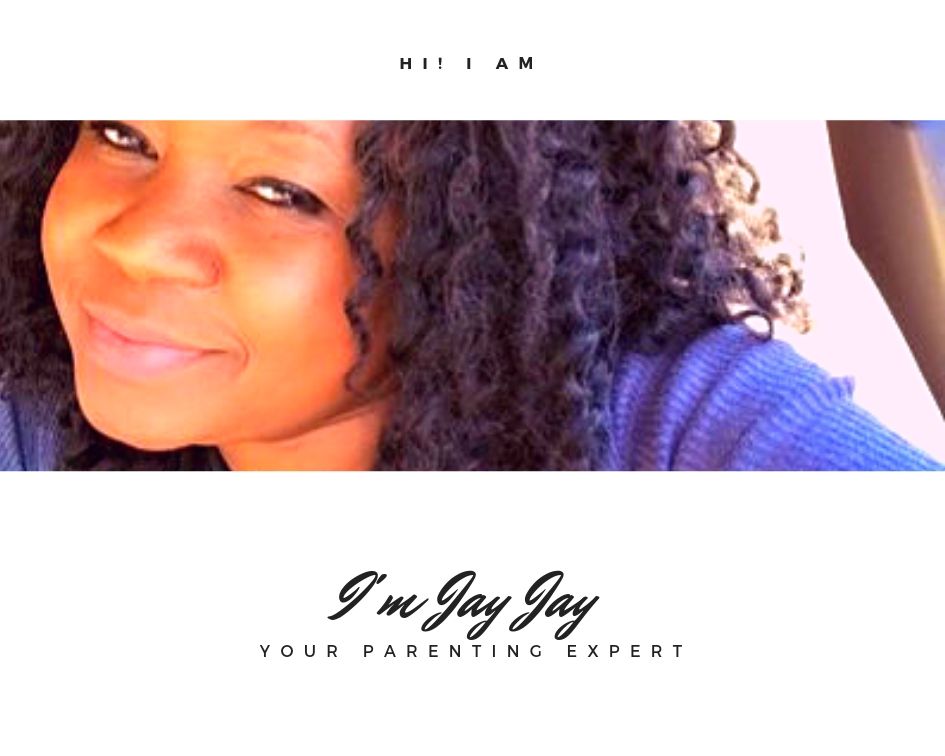 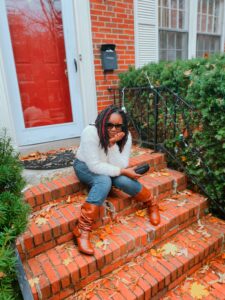