No matter what names you and/or your partner have narrowed down to possibly name your child, at some point you will inevitably Read More 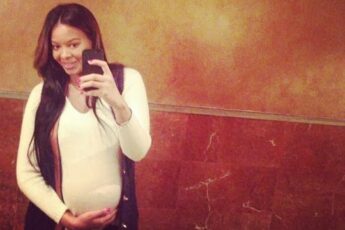 A recent study found that 64% of adults with children under 18 spend more time with computers than family or close friends. Read More

This past Friday, January 10, Tia Mowry Hardrict and twin sis Tamera Mowry-Housley appeared before Oprah Winfrey on her popular OWN TV show Where Are Read More

Twitter-Jenny McCarthy R&B Pop princess Ciara confirmed on ABC’s The View what we and many others have suspected: she is pregnant with her first Read More

Monthly Books For the Kiddos