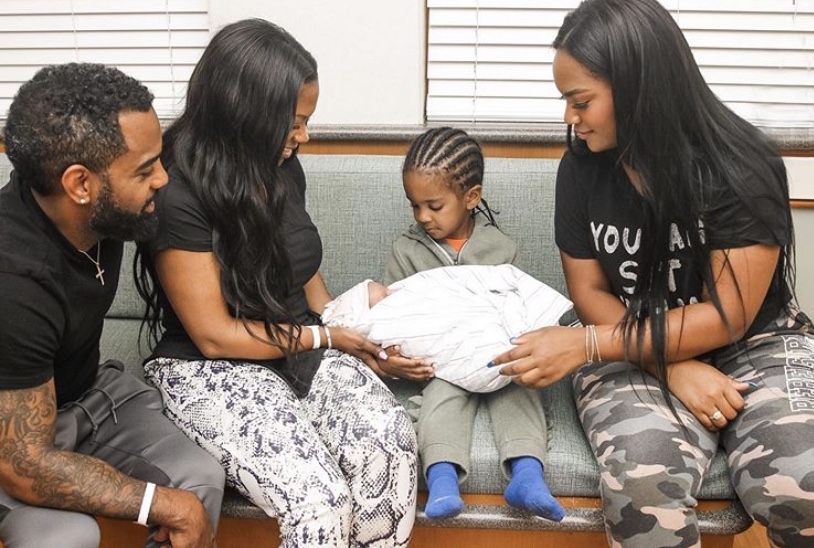 The Real Housewives of Atlanta’s Kandi Burruss welcomed a baby girl via surrogate this week.

The barely a week old has an Instagram account with over 67,000 followers and made her debut on social media.

My big brother @acetucker & my daddy @todd167 both got me covered! ❤️❤️

“I promise to protect you @blazetucker!” the 3-year old said of his new baby sister.

Burruss announced earlier this year that she was planning to expand her family and use a surrogate because her fibrosis prevented her from carrying the baby herself. 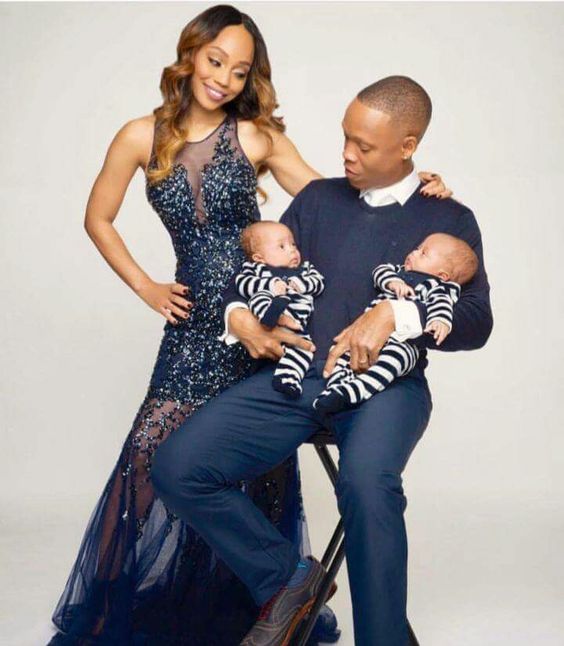