Ever since former MTV Reality TV star of Run’s House and Daddy’s Little Girls star Angela Simmons announced her engagement to a mystery man on Instagram, rumors have been flying that she is expecting a child.

Last Friday, TMZ cornered the Pastry shoes co-founder Foofi and Bella owner and brand ambassador about the rumors. Her cryptic answer will only fuel them more.

“I don’t care about them,” Simmons told a TMZ photographer Friday when asked about the pregnancy rumors. “I don’t know. I’m not saying nothing. I’m not confirming nothing.”

Folks are also speculating over her recent social media photos in which she is wearing less revealing clothing than she usually posts herself in, and this recent video of her doing the new Running Man challenge with her back to the camera as clues.

Running man challenge today while #DeadLifting !! Hahaha @thebestdamntrainer and I while training !!! I challenge you guys to do it in the gym !!! HashTag it #runningmanchallengeinthegym !!! We nominate @massy.arias to kick it off !! #GO and have fun with it ha !! Clearly we can’t dance FYI ??

She also hasn’t confirmed who her fiance is although gossip site Bossip claims it is a man named Sulton Tennyson and Rolling Out speculates it is Namibian businessman, Knowledge Katti, the executive vice president of Giyani Gold Corp.

“YES!! I couldn’t be more excited. This is only something I could of only dreamed of,” she captioned her Instagram post about the engagement. “I’m over the moon and feeling so blessed to be able to share my life with the one I truly love. Everything happened in the most perfect way.

Whomever is the lucky man (or soon-to-be-daddy), congrats! 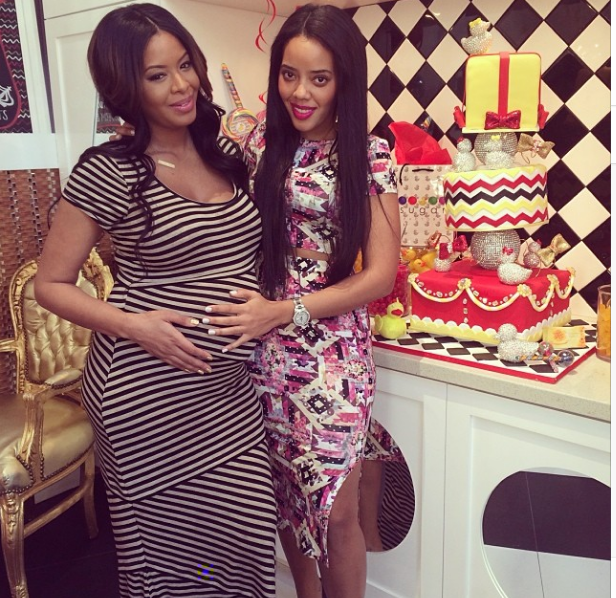 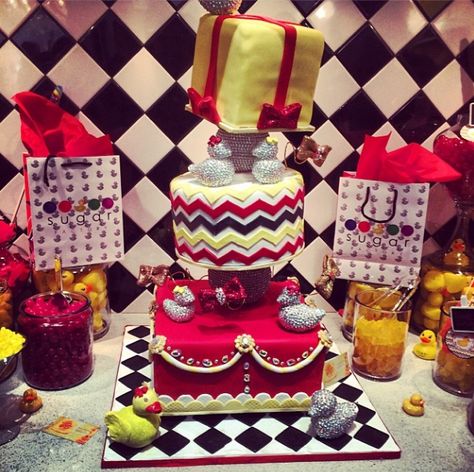 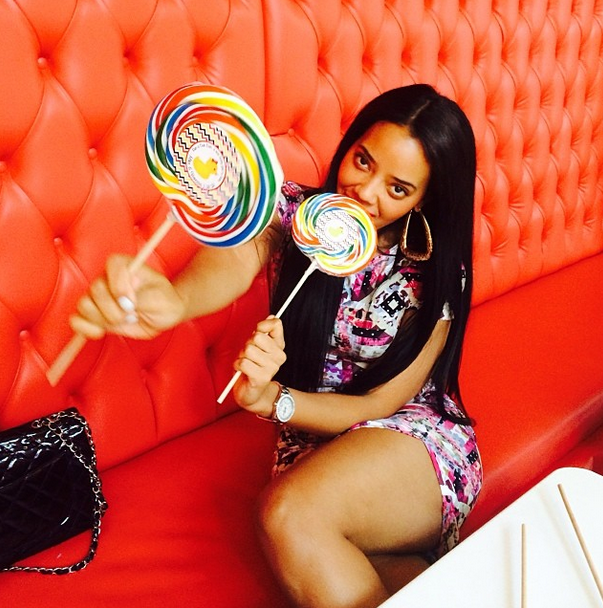 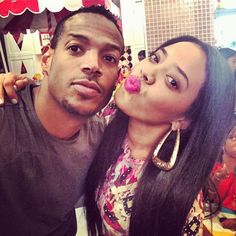 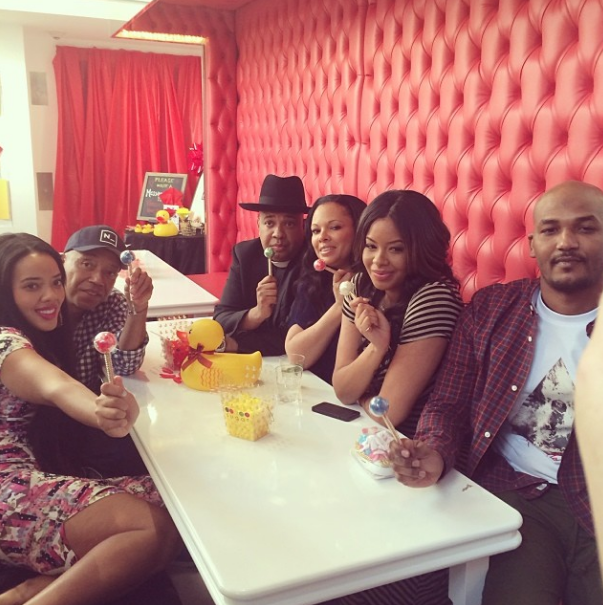