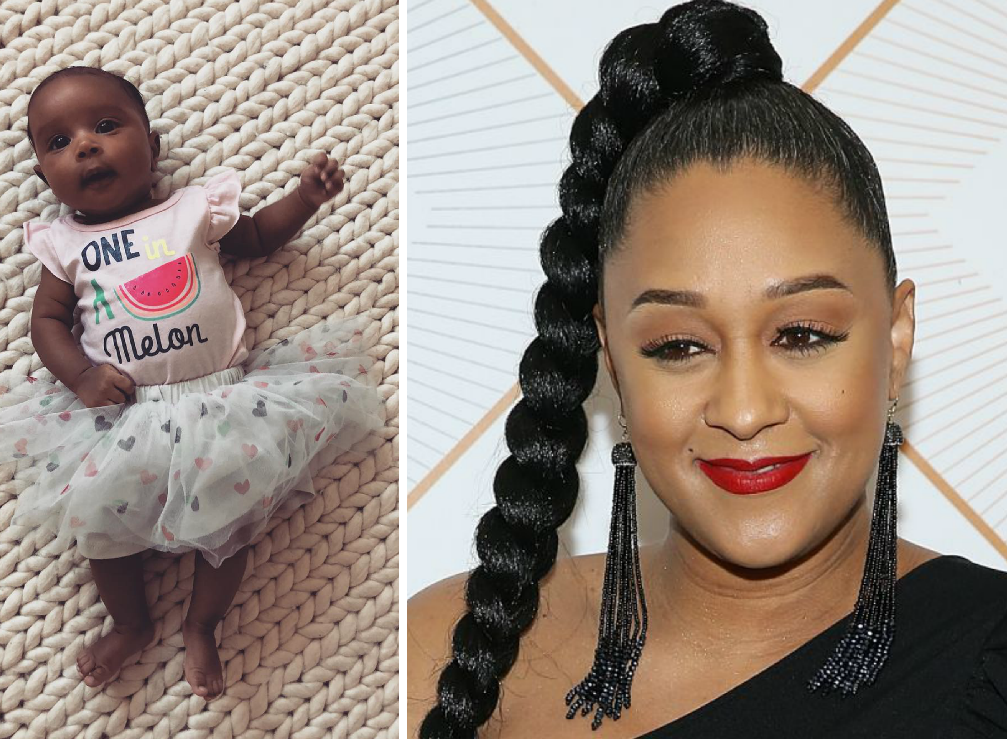 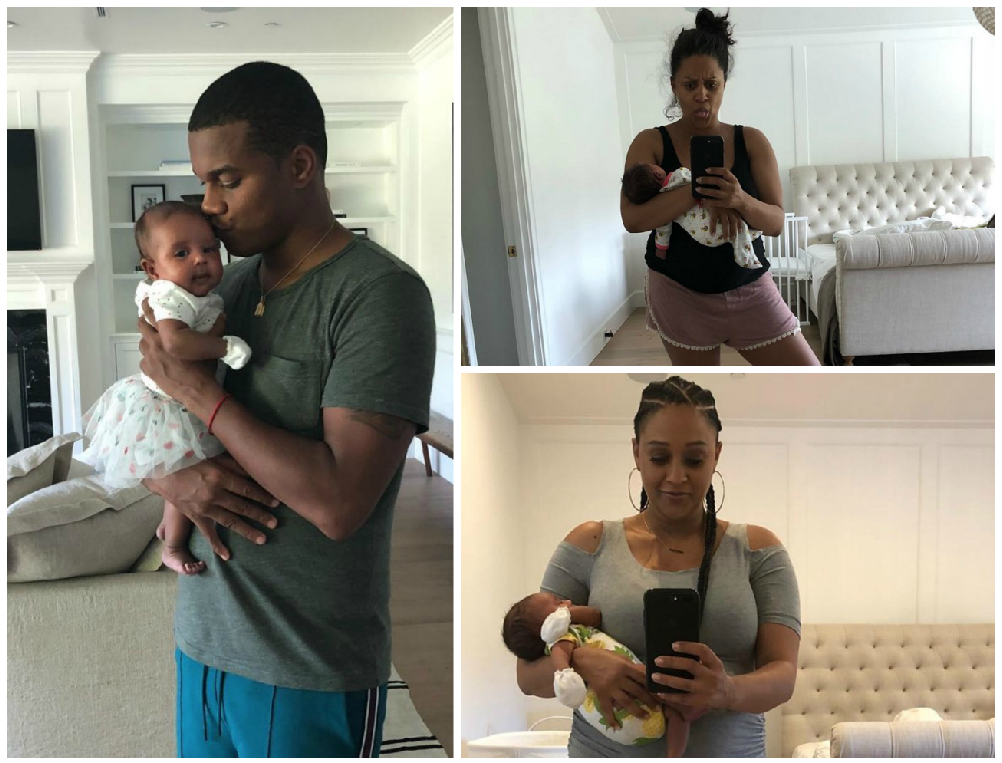 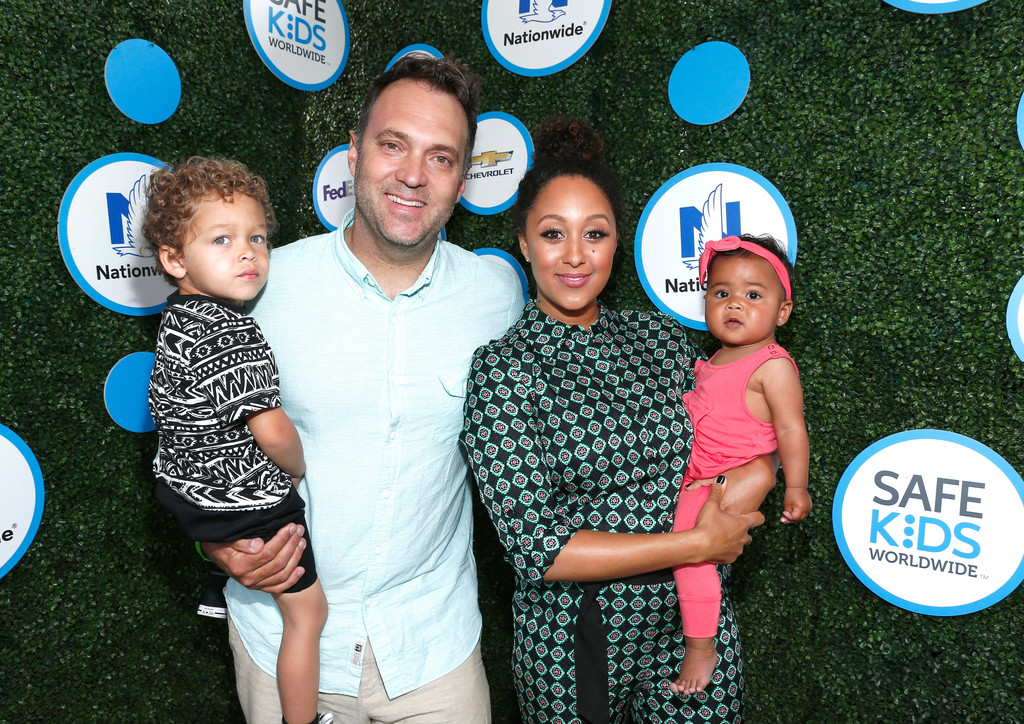 The other half of our fave celeb mom twins, Tamera Mowry-Housley is now sporting long box braids.

The actress, who co-stars as a panelist on the daytime talk show The Real,  this past Wednesday, July  1 welcomed her second child, daughter Ariah Talea, with husband FOX news correspondent Adam Housley.

This week, she posted a photo of herself when she was still pregnant rocking the protective style which is commonly worn among ethnic women.

Many pregnant women get their hair in braids right before giving birth because they know it will be a low maintenance style that is great to wear during labor and delivery. And afterwards,  when a new mom is busy with a newborn, braids are a no-fuss style. Those reasons are among the 5 Tamera explained why she got some gorgeous long box braids.

They’re not as long as the super butt-length braids her sister Tia Mowry Hardrict rocked recently.

Tamera had her own individual take and they  look great!

Check out Tamera’s blog to see the five reasons she offers for rocking box braids right before and after giving birth HERE!

Congratulations to one half of our favorite celebrity twins Tamera Mowry-Housley who welcomed her second child, daughter Ariah Talea Housley on Wednesday.

Tamera and her husband Adam Housley  confirmed the news to PEOPLE magazine.

“We are beyond overjoyed and blessed with our beautiful baby girl. Aden already made a welcome video for her,” they shared with the site.

The new arrival has the same initials as her 2 1/2-year old brother: Aden Tanner Housley.

It’s similar to the tradition her parents had of giving all their children the same initials: TDM.

The Real talk show co-host announced her pregnancy news in January and her hubby shared the gender live on air during the show, much to Tamera’s surprise as she had asked him to conceal the baby’s sex from her.

Adam and Tamera’s twin Tia Mowry Hardrict both tweeted out their own personal notes of glee about the delivery.

We are sure Ariah will be as gorgeous as her baby bro.