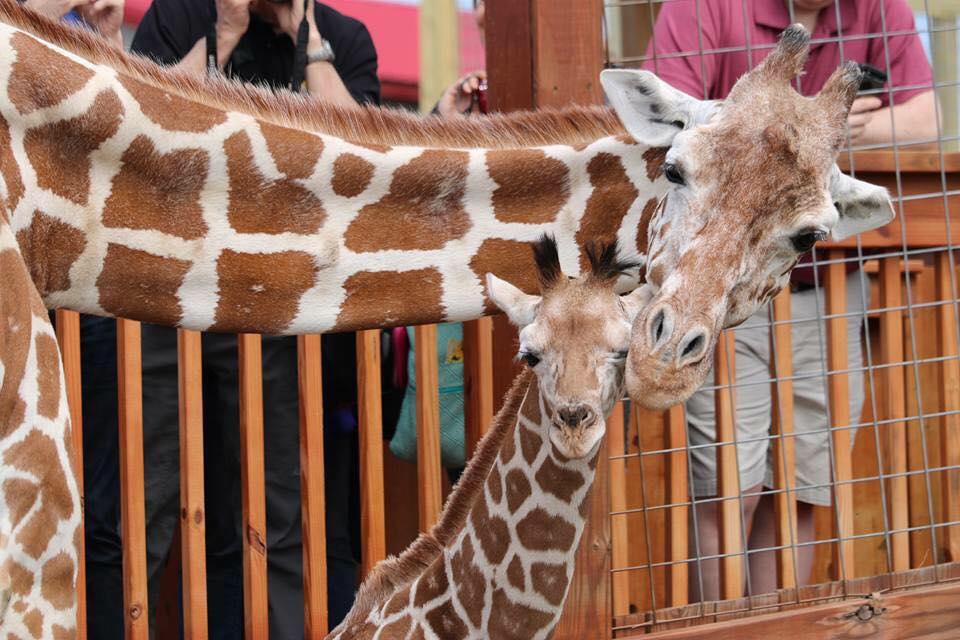 April The Giraffe, who took the Internet by storm earlier this year with the live streaming of the delivery of her baby calf Tajiri, has been cleared for another pregnancy but the news isn’t welcome to everyone. 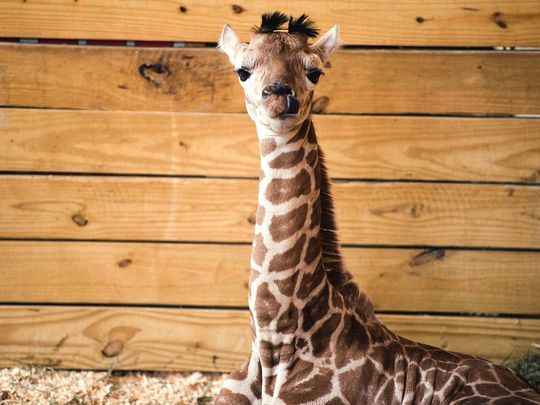 Last week, Animal Adventure Park in Harpursville, N.Y. posted a photo of  Tajiri’s parents April and Oliver as part of the announcement of the news to its fans on Facebook.

That post has since garnered over 53,000 reactions on Facebook and has been shared more than 10,000 times, as of Monday morning. However, People for the Ethical Treatment of Animals, better known as PETA and a vocal critic of animal mistreatment, responded negatively to the news.

In a statement, Brittany Peett, PETA Foundation director of Captive Animal Law Enforcement, lambasted the park, accusing it of having “wrung every dollar and video hit that it could out of this giraffe’s pregnancy.” The statement also called on the park to “prioritize animal welfare over fleeting online fame and end its shameful giraffe-breeding program.”

Jordan Patch, the Park’s owner, responded to the accusation by touting the benefits of the live stream to elevating their educational platform and enhancing giraffe conservation.

“We didn’t ask for viewership, we didn’t promote the giraffe cam, and we certainly didn’t plan on a worldwide phenomenon. However, we received it,” Patch told USA Today. “We used the platform and audience to educate on giraffe conservation, dwindling populations and habitat destruction. We’ve been able to couple that message with the donation of tens of thousands of dollars to support the conservation efforts in Africa. We’ve made a difference, tangible change, with our efforts.”

Money raised through a naming contest for the park’s giraffe calf, born April 15, was donated in part to giraffe conservation, in addition to funding the park’s annual Ava’s Little Heroes fundraiser, which supports local families with a child fighting a health battle.

“At the end of the day, we all want what is best for animals,” Patch said. “While PETA fights the small battles, attacking efforts like ours, Animal Adventure and other facilities are taking on the war that is giraffe conservation.”