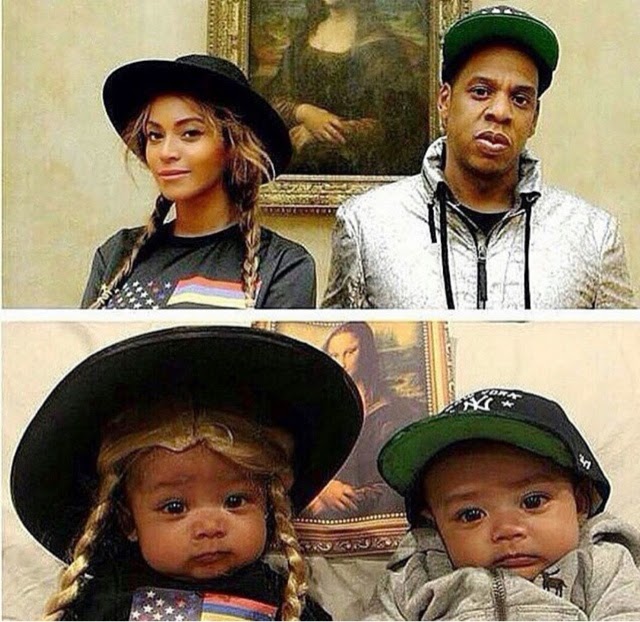 Take a stroll back to Halloween 2014 and check out all the celebrity -inspired Halloween costumes of the past, some celebrity parents and their kids, and some celebrity-inspired costumes such as these two babies dressed as Beyoncé  and Jay Z in front of the portrait of  Mona Lisa as during the couple’s Paris visit this fall. 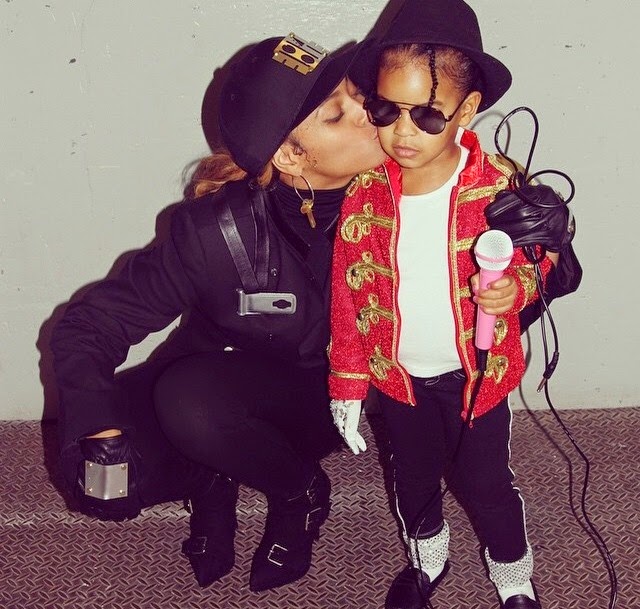 Meanwhile, the actual Carters went as The Jacksons, Janet and Michael. 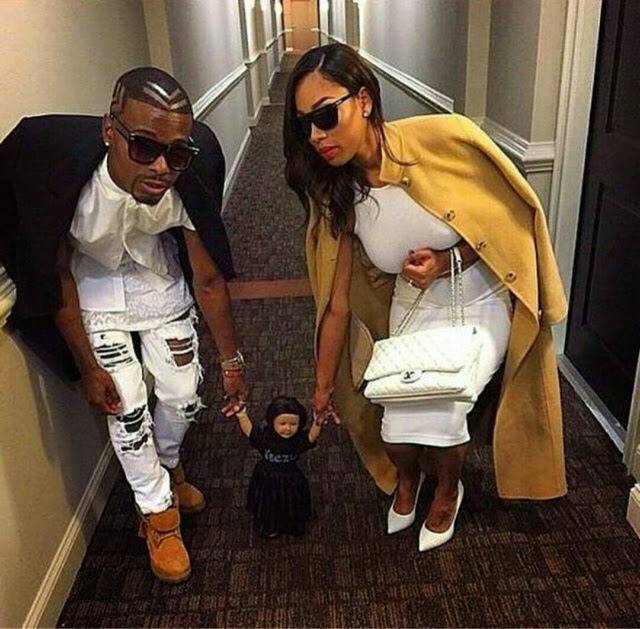 The Real Kim and North paid homage to Vogue editors with Kim dressed as editor in chief Anna Wintour, North as editor-at-large Andre Leon Talley and friends dressed as the creative director who decided to put Kimye on the cover Grace Coddington with another toddler dressed as designer Karl Lagerfeld. 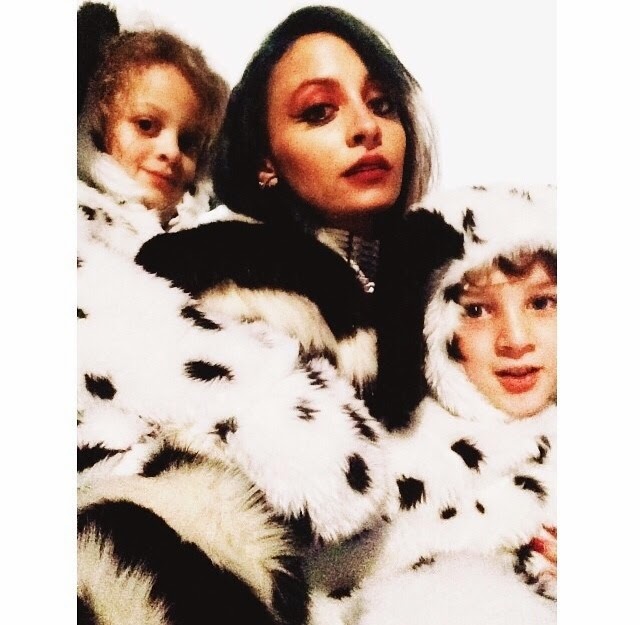 Nicole Richie and daughter Harlow and son Sparrow as some of the 101 Dalmations. 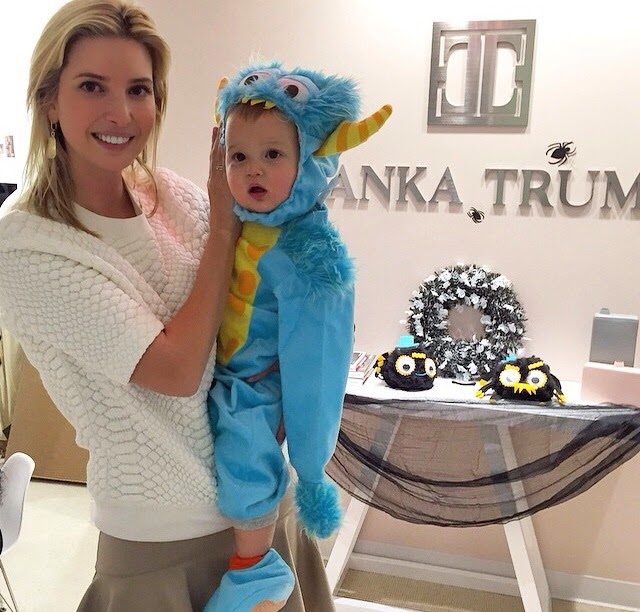 Invanka Trump and her little Monster, on Joseph. 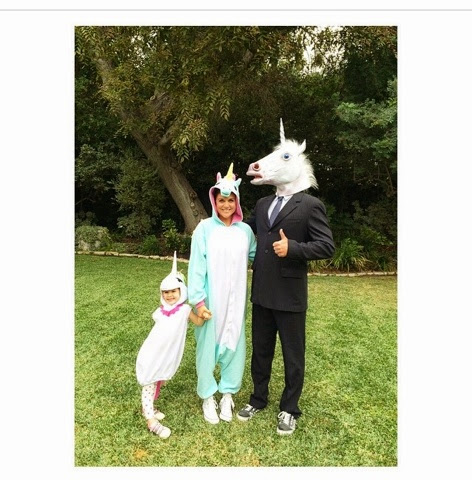 Tiffanie Amber Thiessen and her family of unicorns, including daughter Harpe and hubby Brady Smith. 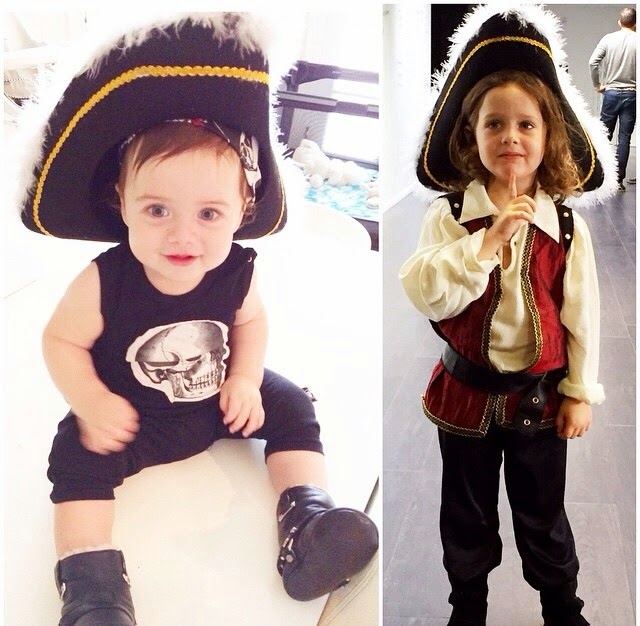 Here are Rachel Zoe‘s boys, Kaius and Skyler as Pirates of the Caribbean’s Captain Jack Sparrow. 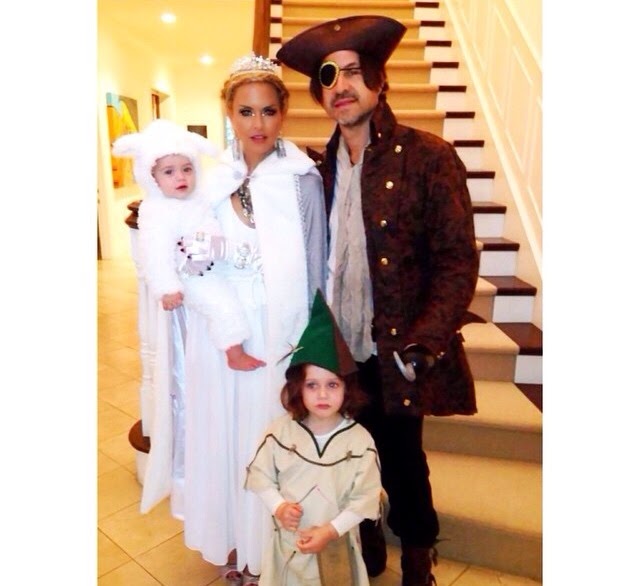 And later with the whole family in a Peter Pan, Pirate Fantasy theme. 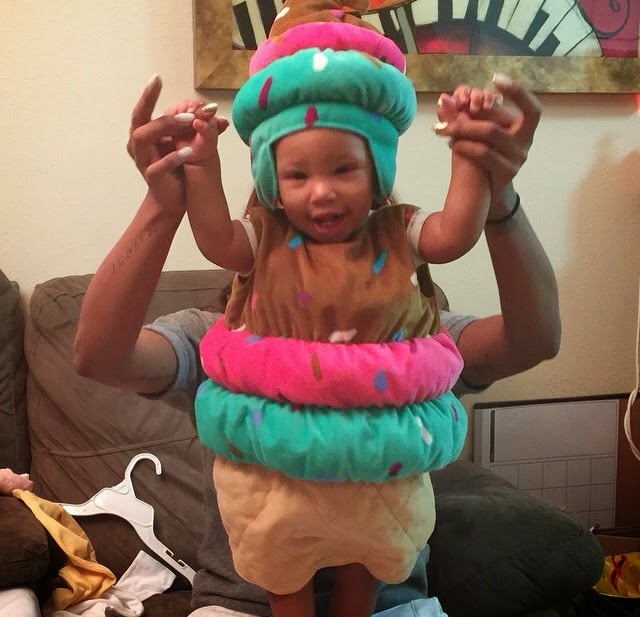 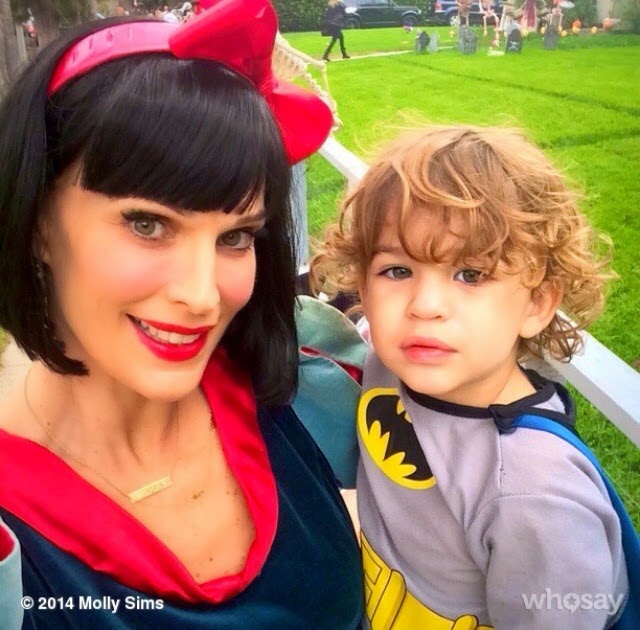 Molly Sims as Snow White and son as Batman. 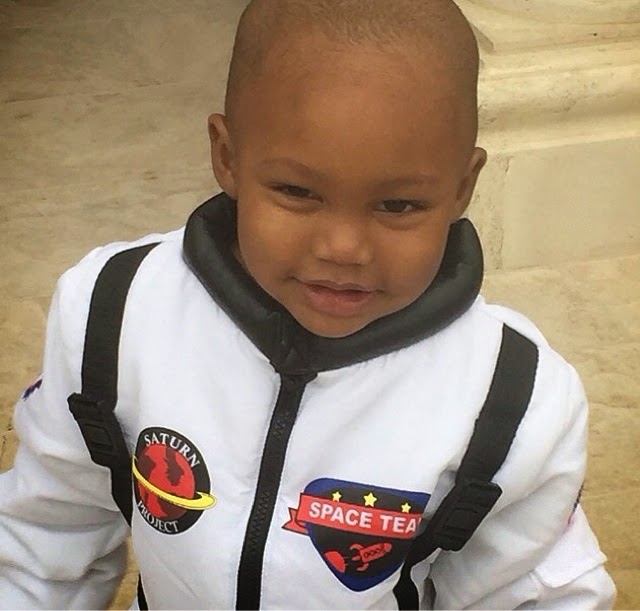 Not celebrating Halloween but dressed up was Tamar Braxton-Herbert‘s son Logan as an astronaut. 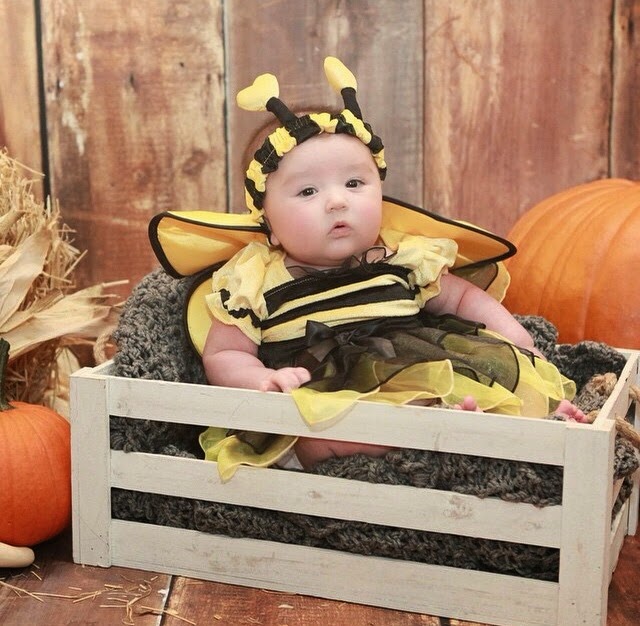 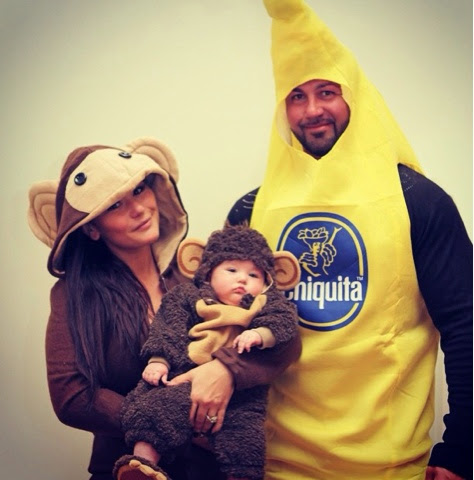 And later as a family of monkeys and fiance Roger Matthews as the banana. 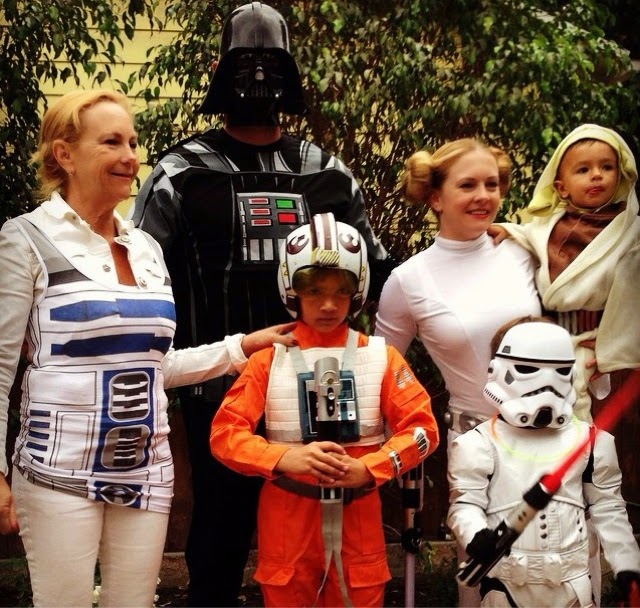 Melissa Joan Hart and fam in a Star Wars theme. 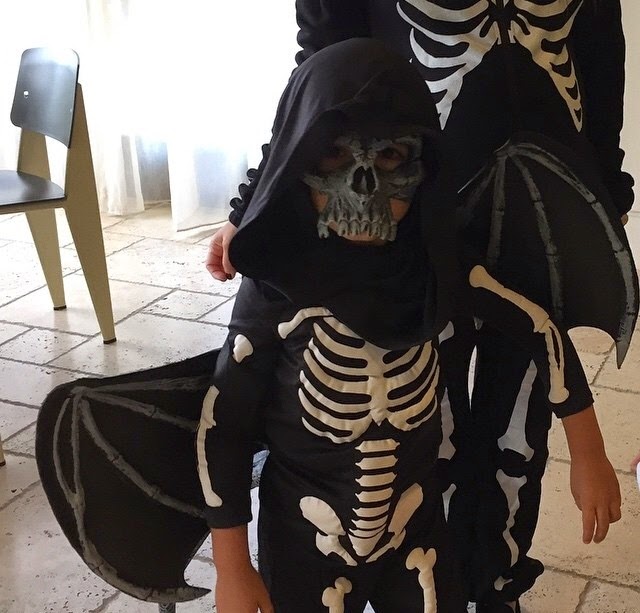 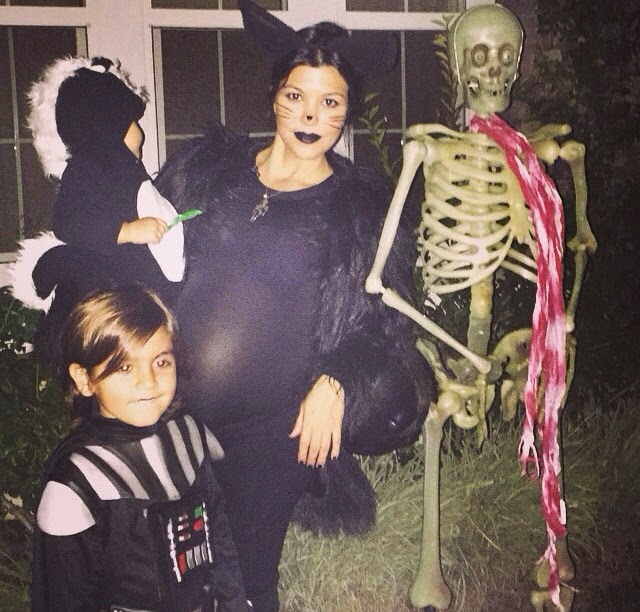 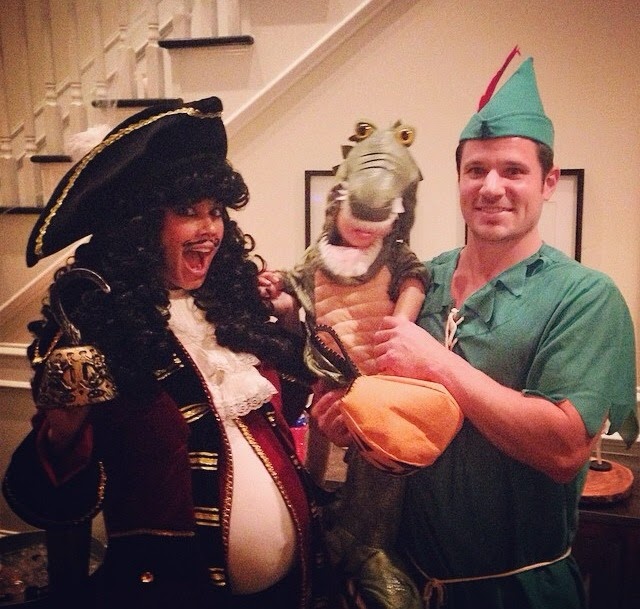 Vanessa and Nick Lachey and son Camden in a Peter Pan family theme. Loving the bump! 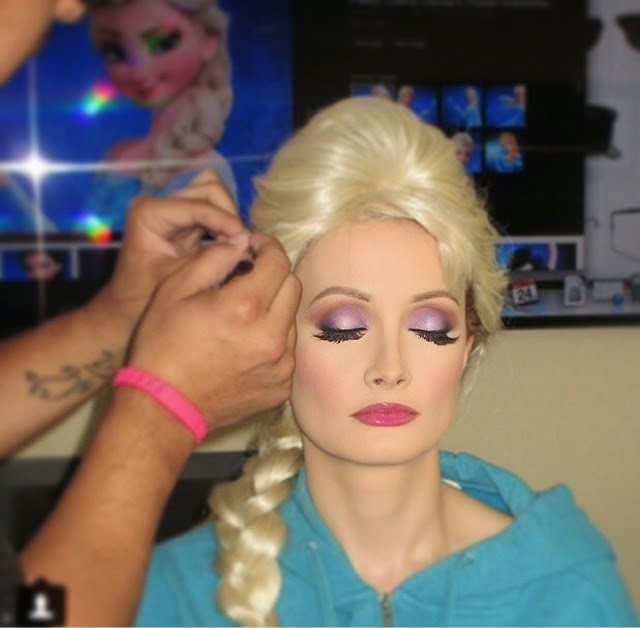 Holly Madison‘s glam squad did an excellent job converting her it Queen Elsa from the movie Frozen! 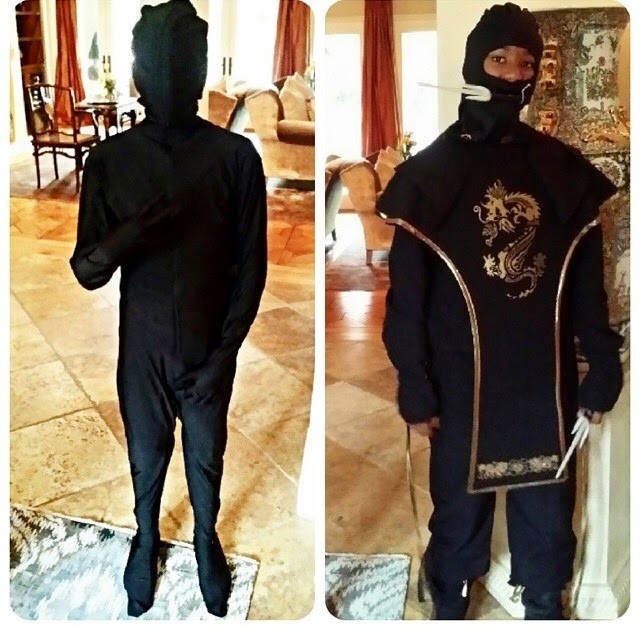 Toni Braxton‘s boys Diezel and Denim dressed as a ninja and an alien? 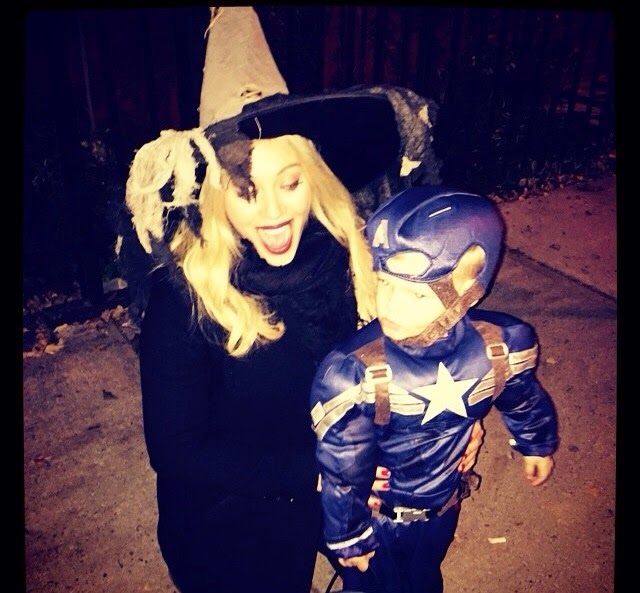 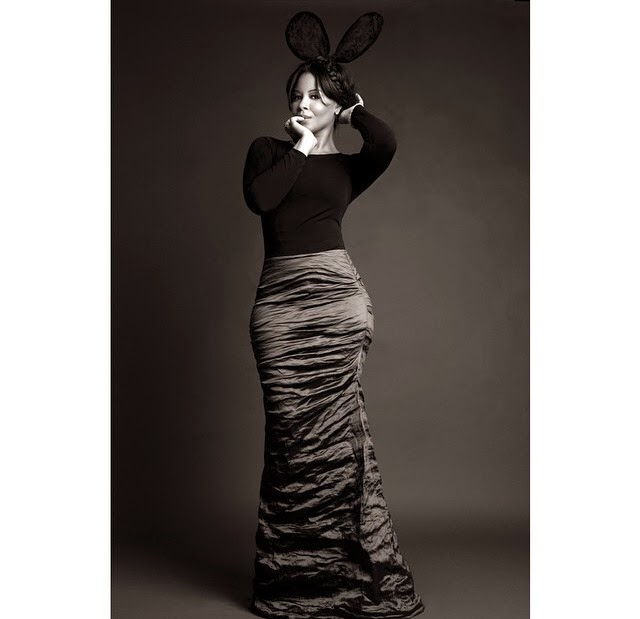 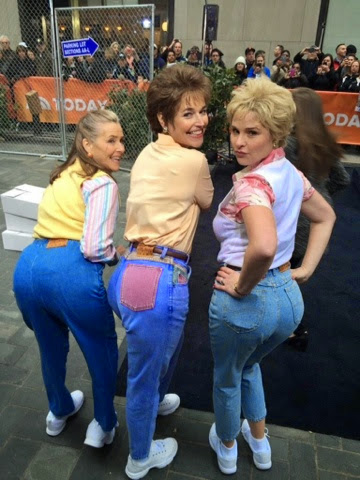 Garcelle Beauvais  and her twins boys Jax and Jaid as death and the grim reaper, spooky! 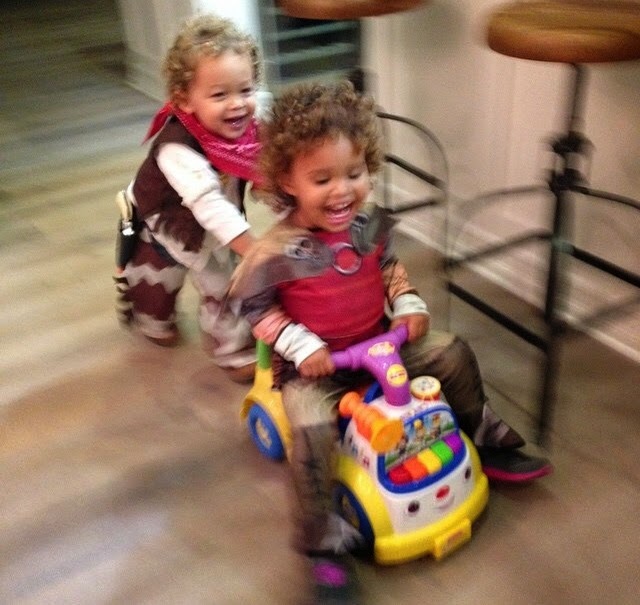 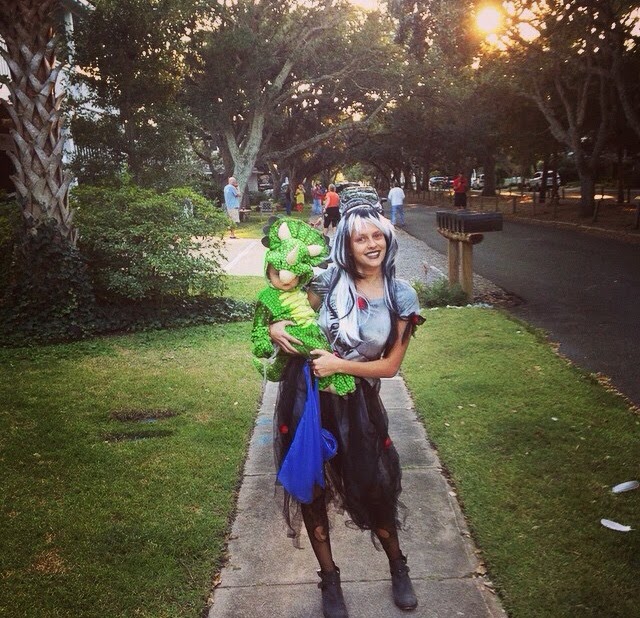 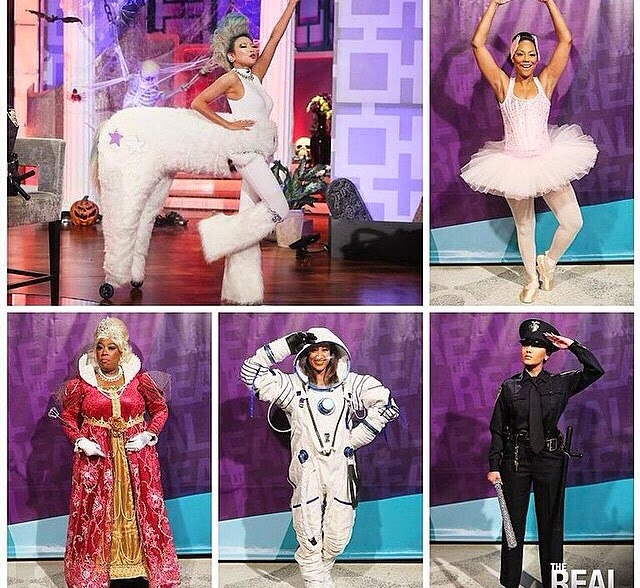 The ladies of The Real including two of our Bellyitch BumpWatch alums, Tamara Housley as an astronaut and Tamar Herbert as a ballerina. 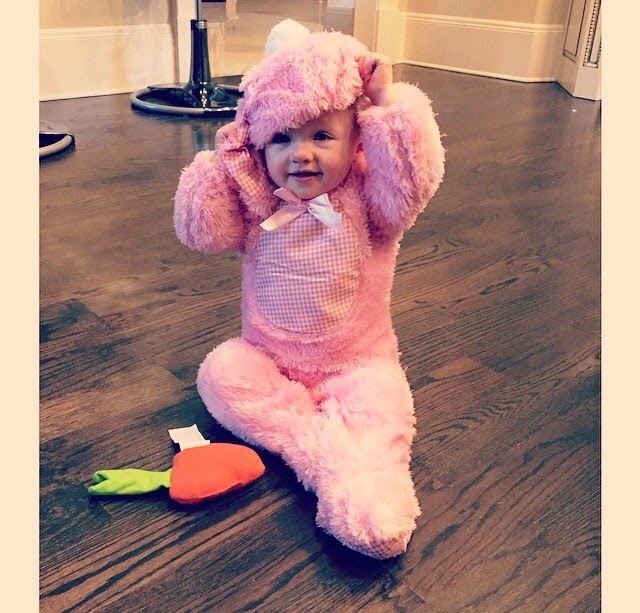