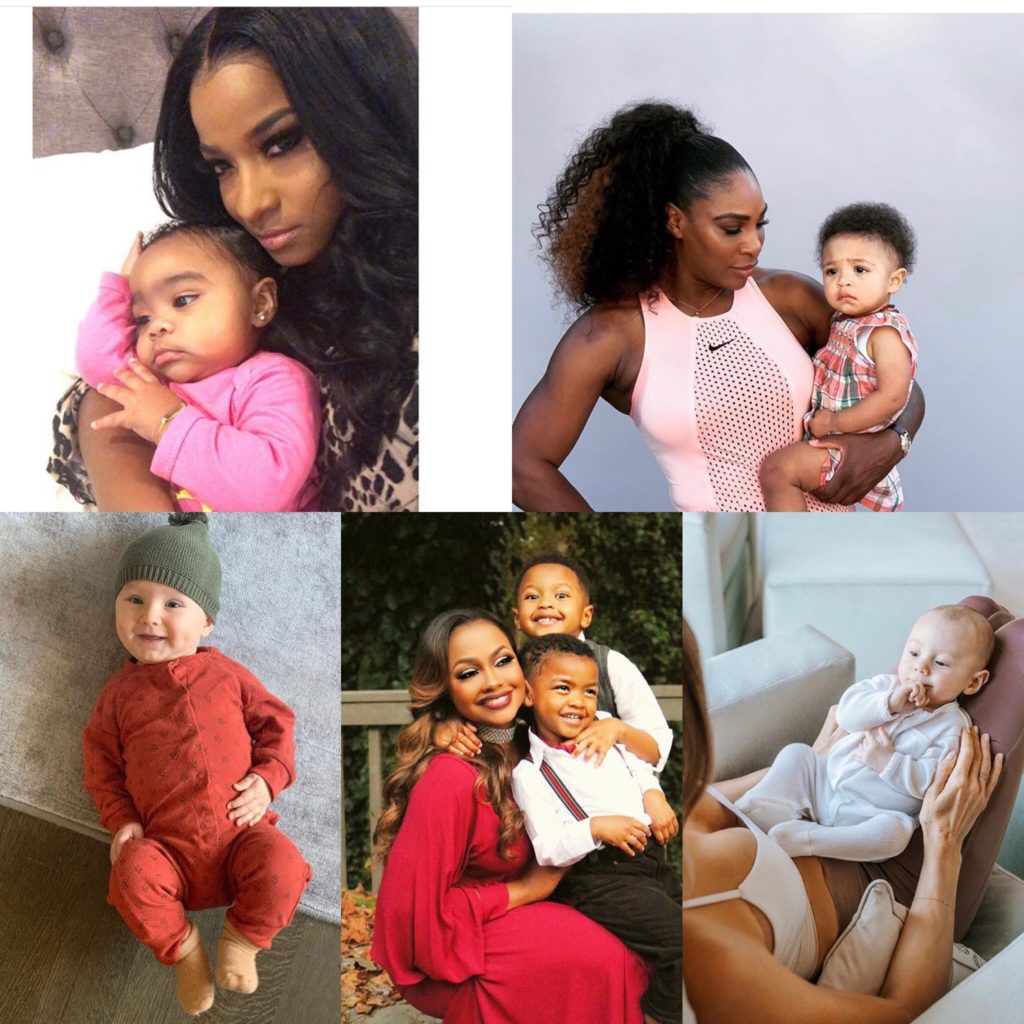 Did someone send out a memo?? It looks like a bunch of the ladies we’ve covered and whose pregnancies the blog has followed in the past decided to share recent photos of their sweet little ones on Instagram.

From Serena Williams to Hillary Scott to Phaedra Parks and Ali Landry, it’s seems like everyone had some very happy photos to share.

We captured a few. Look: 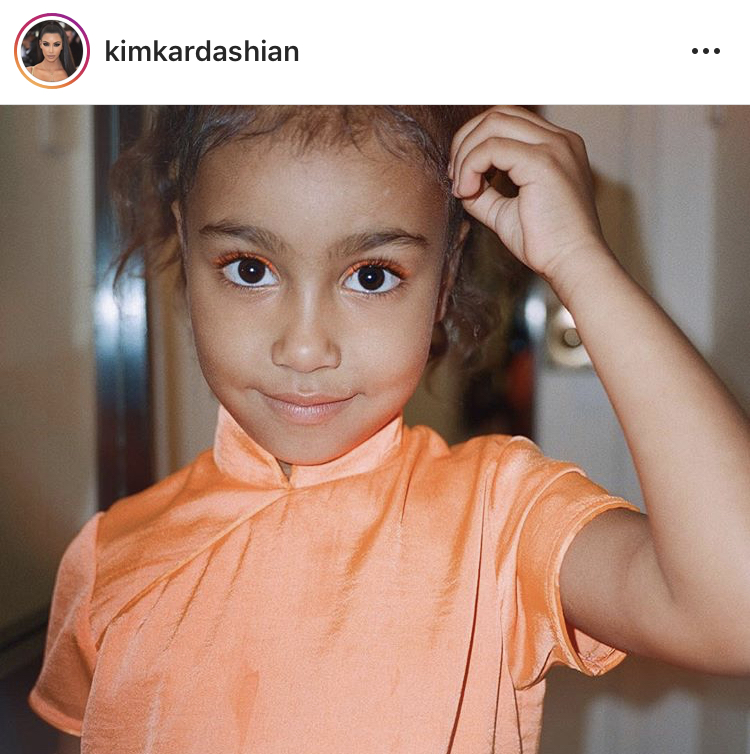 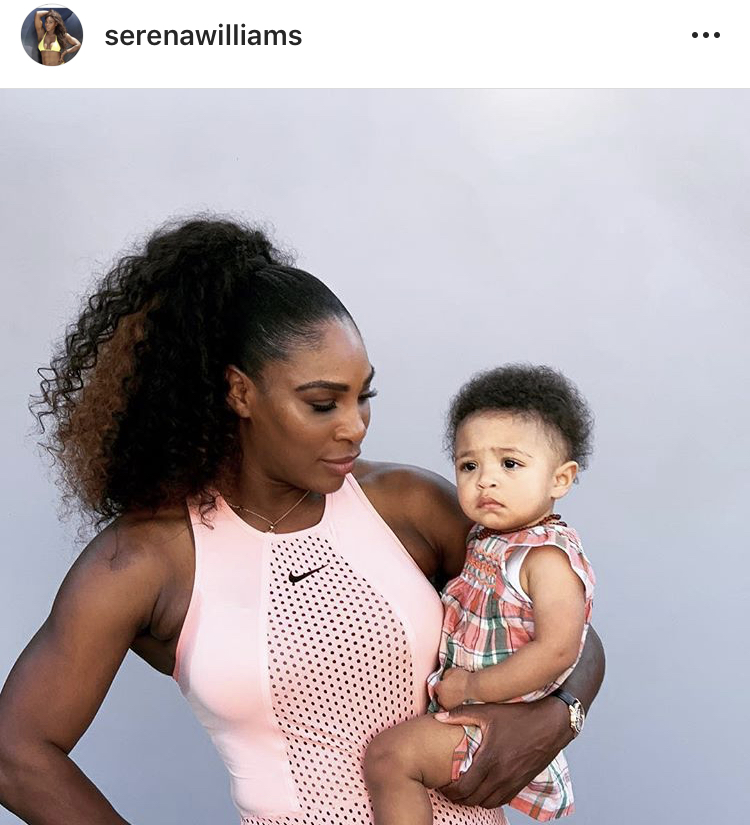 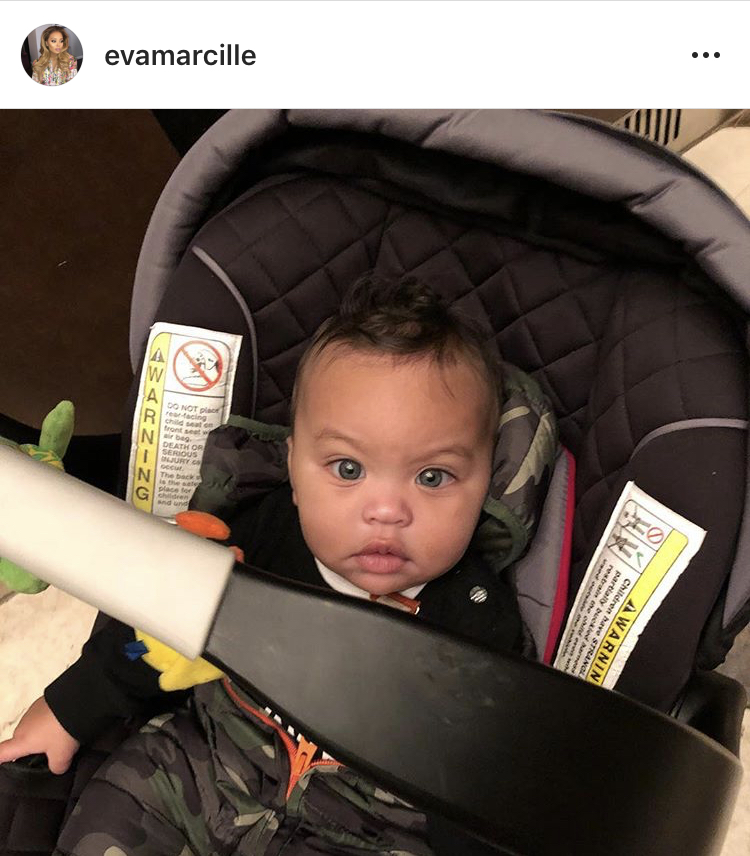 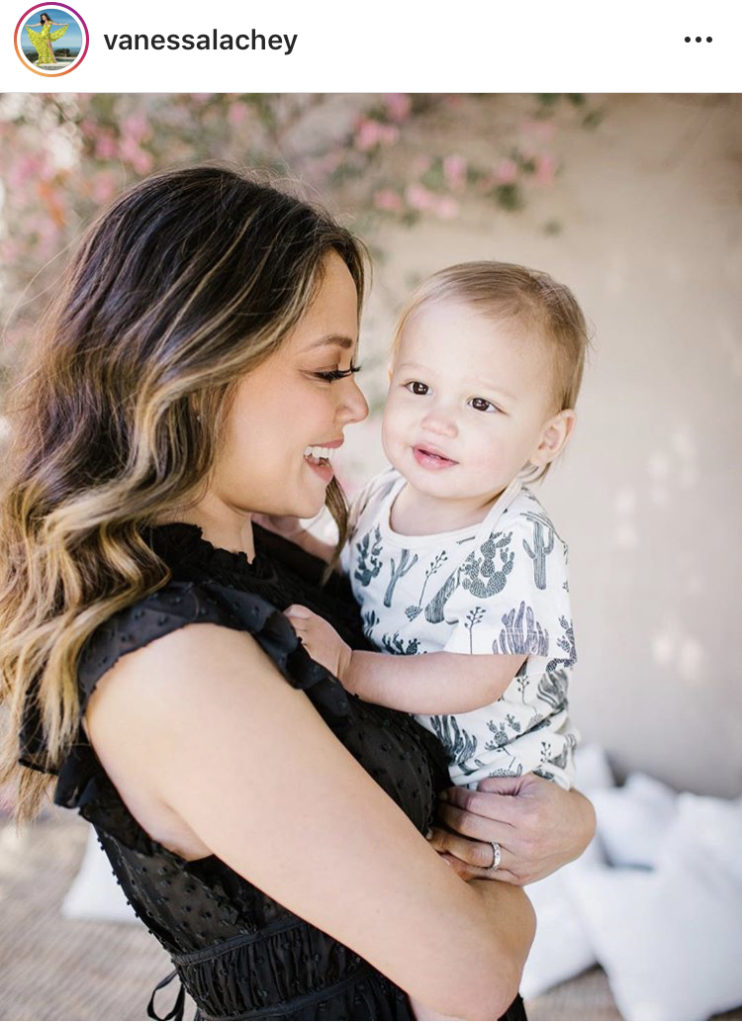 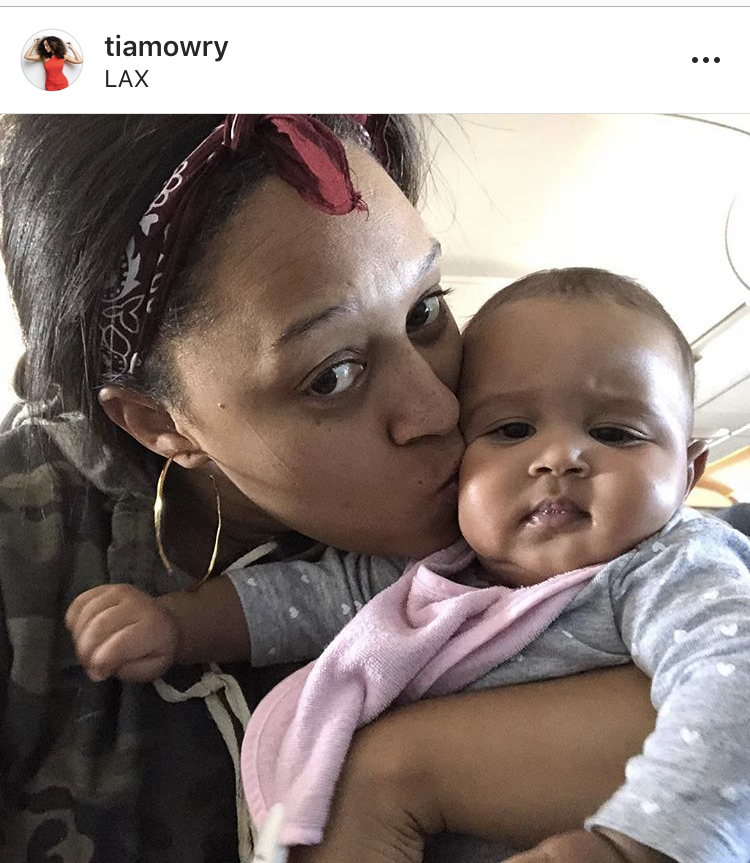 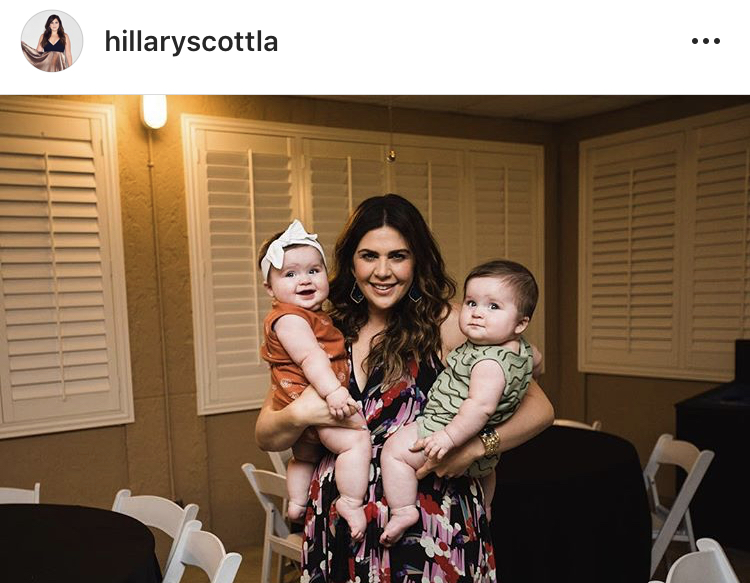 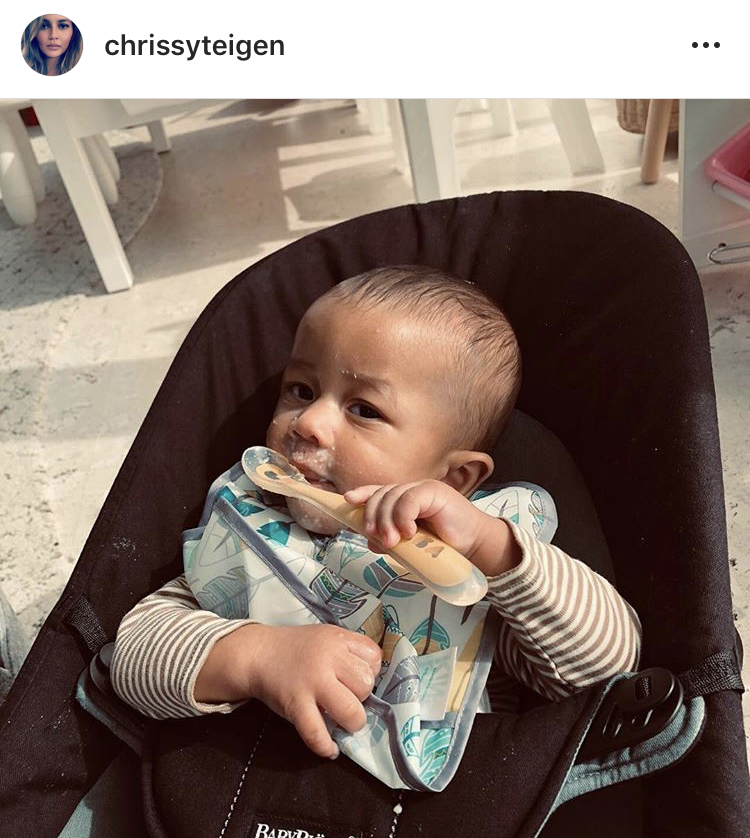 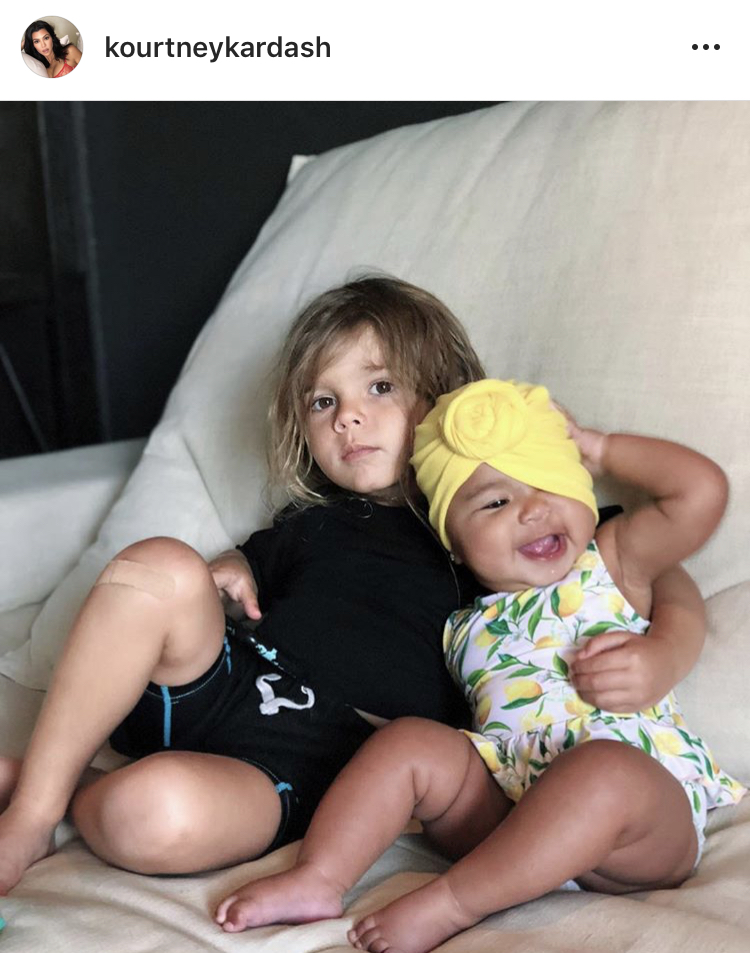 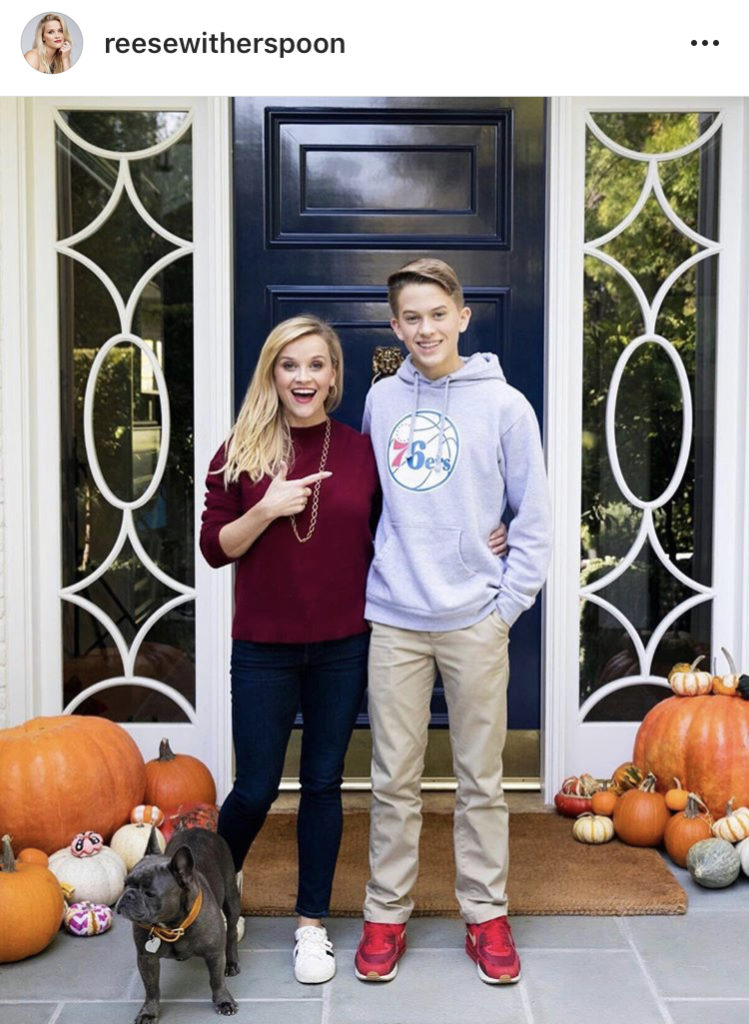 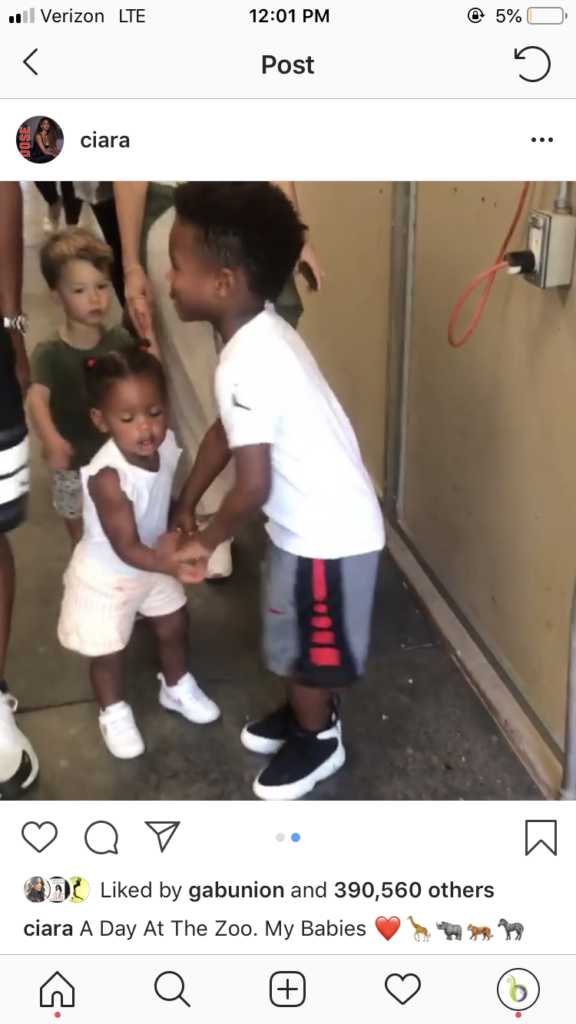 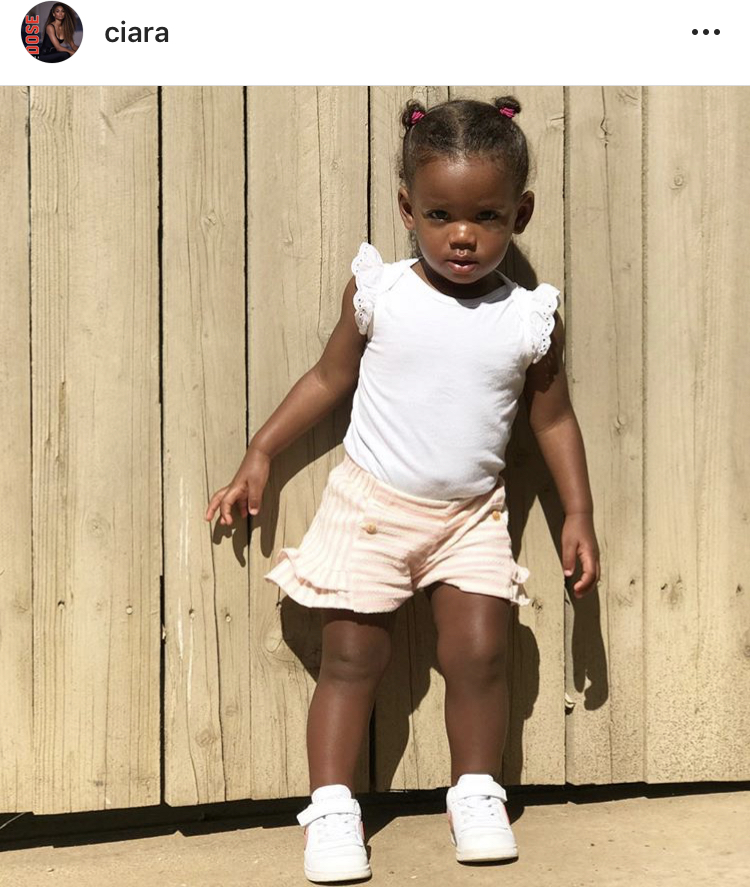 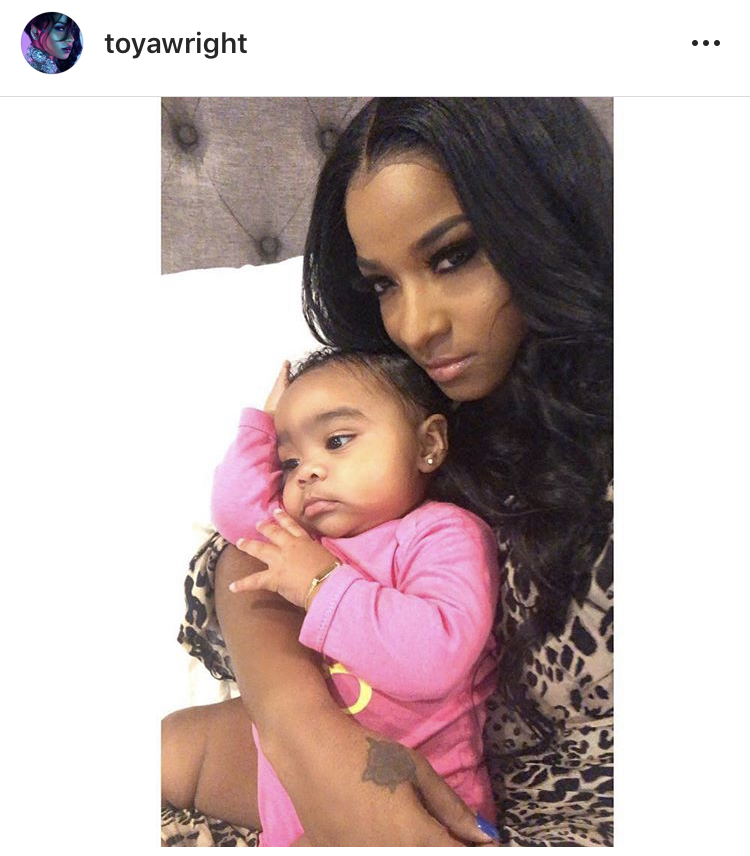 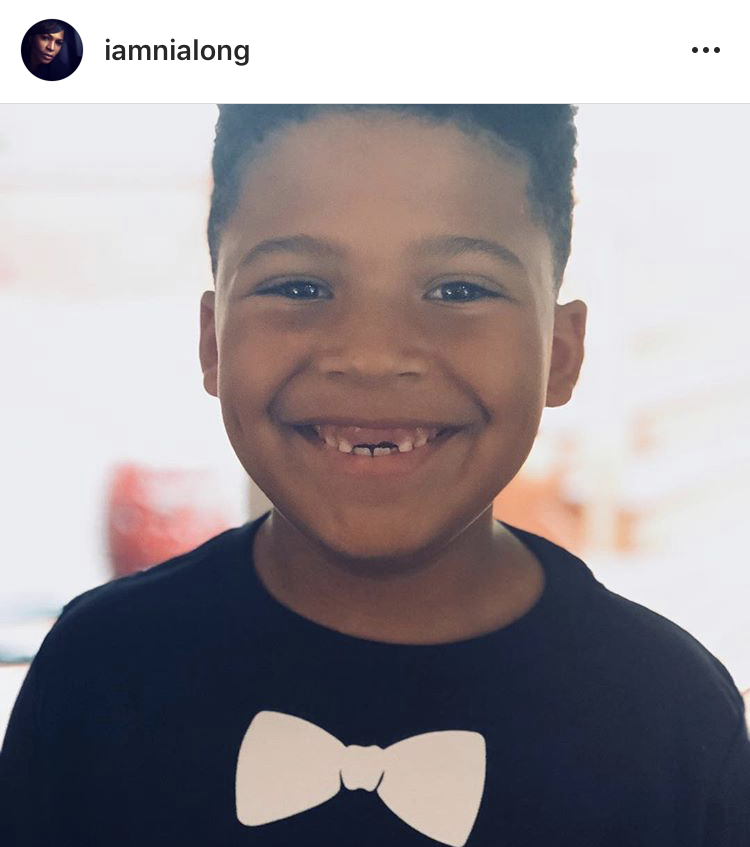 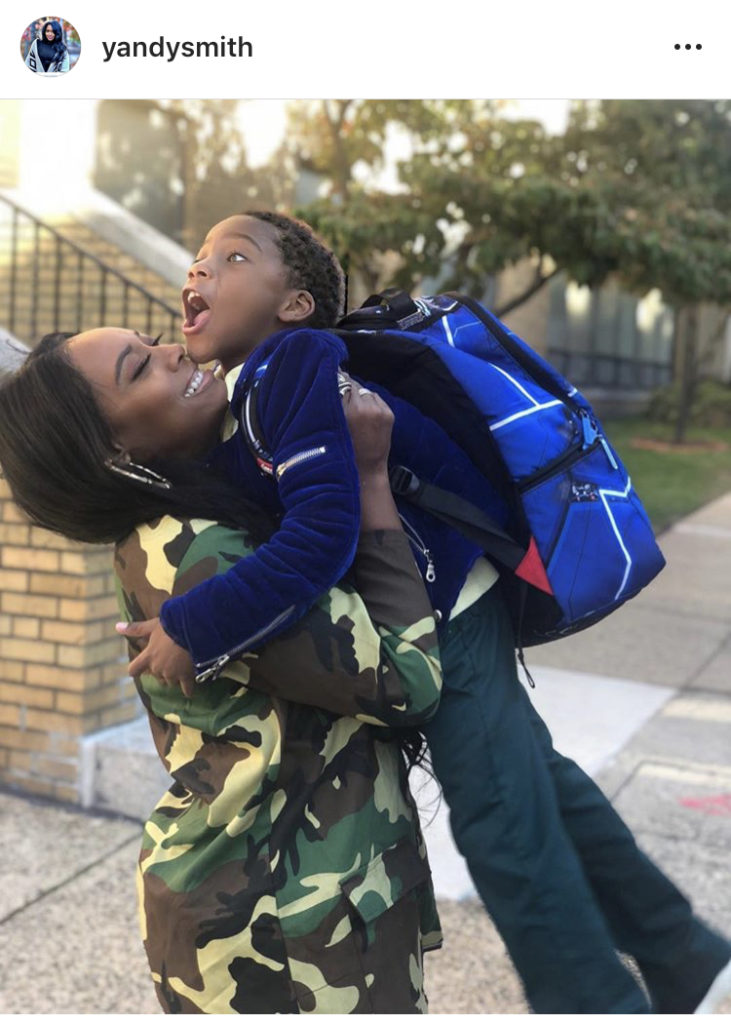 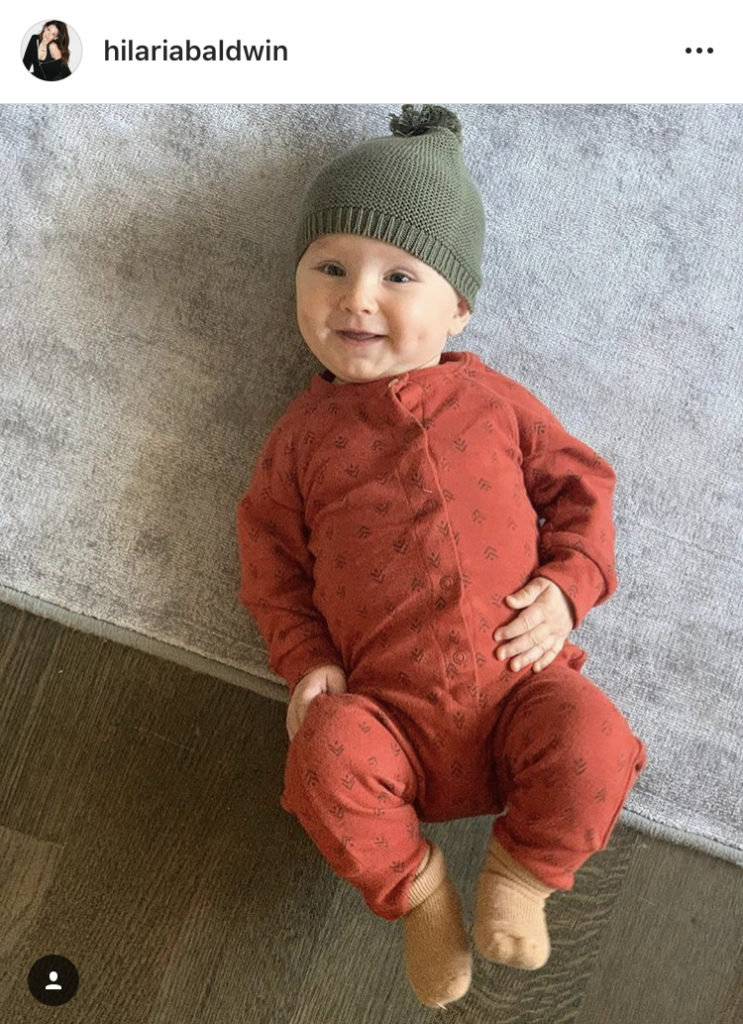 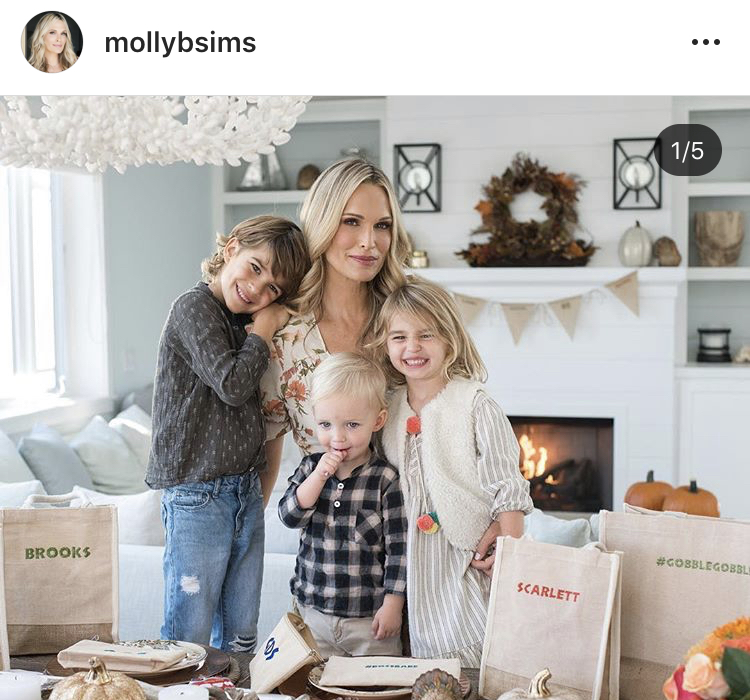 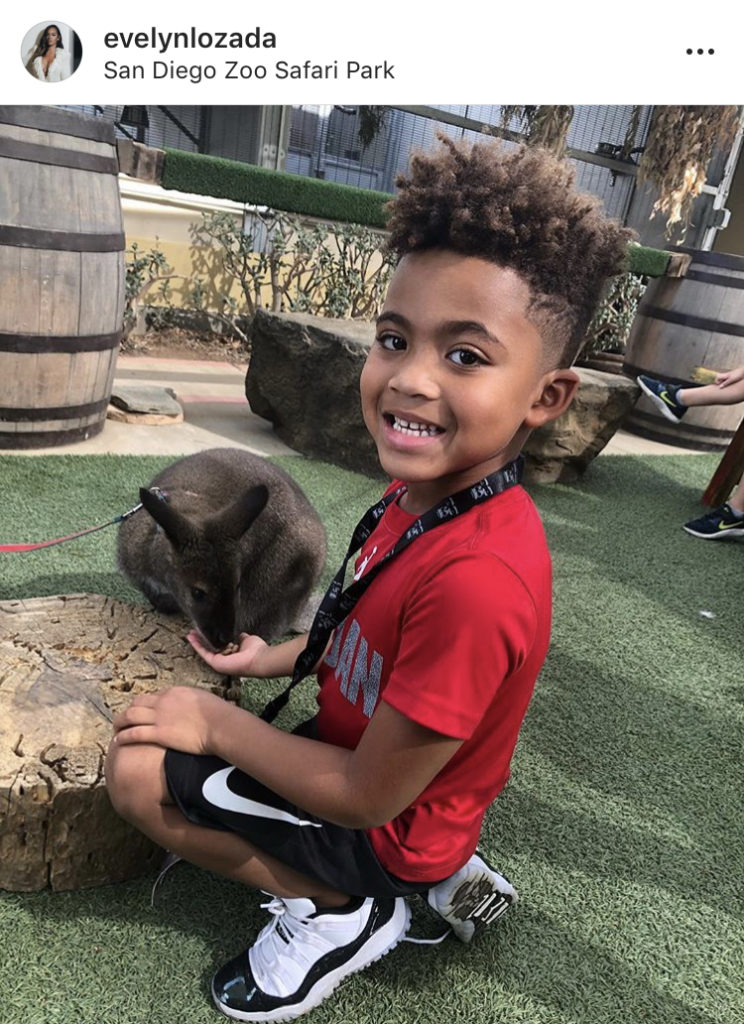 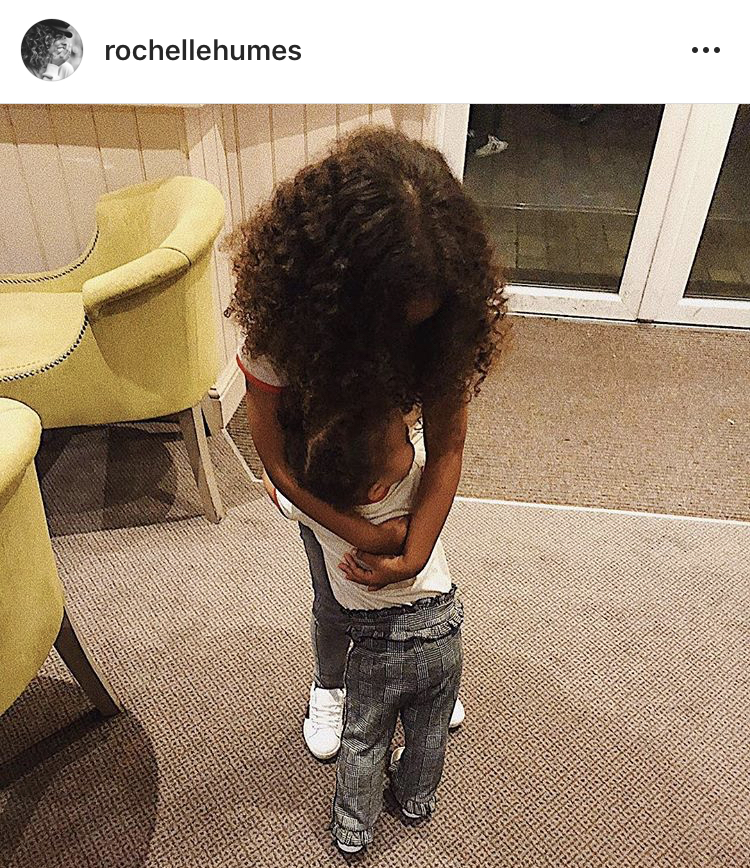 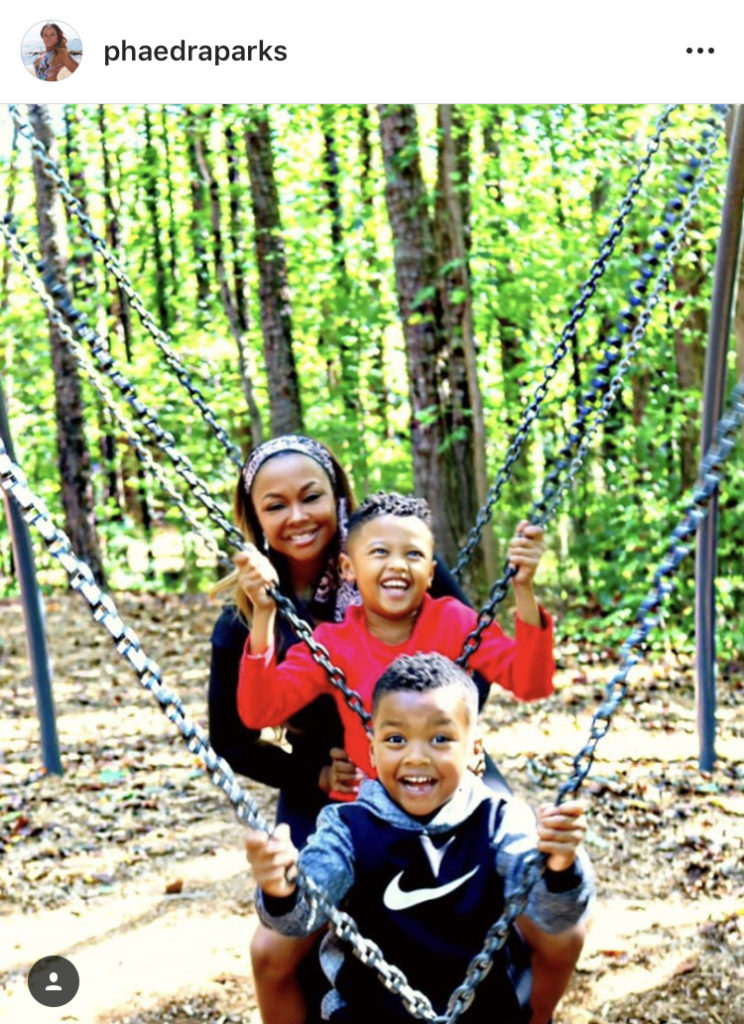 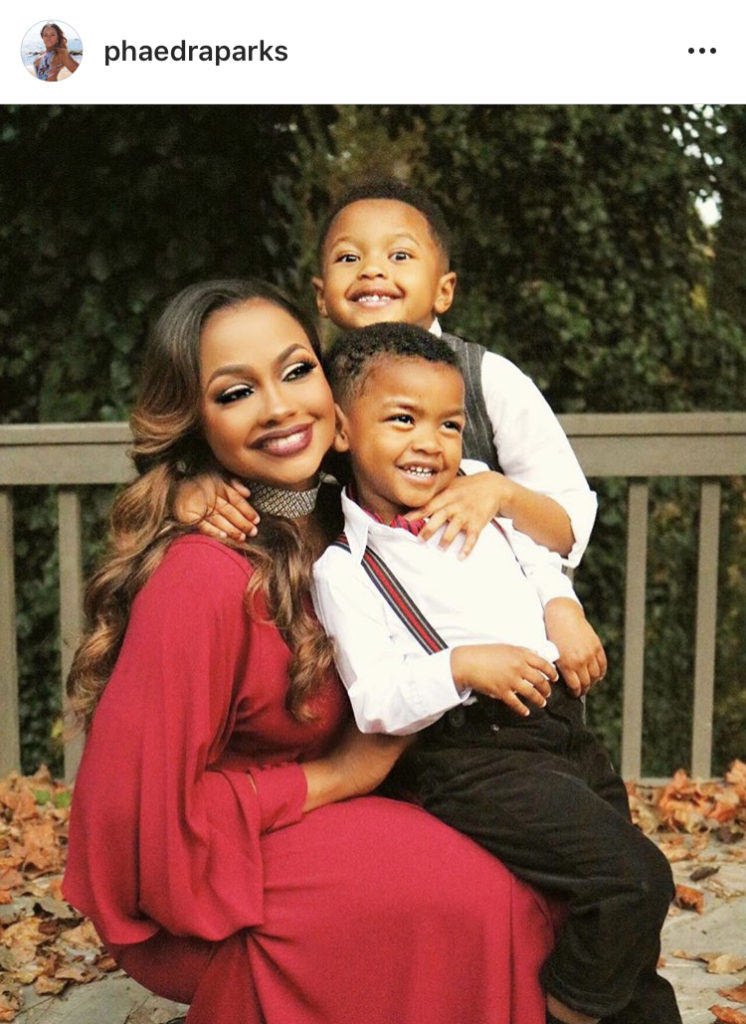 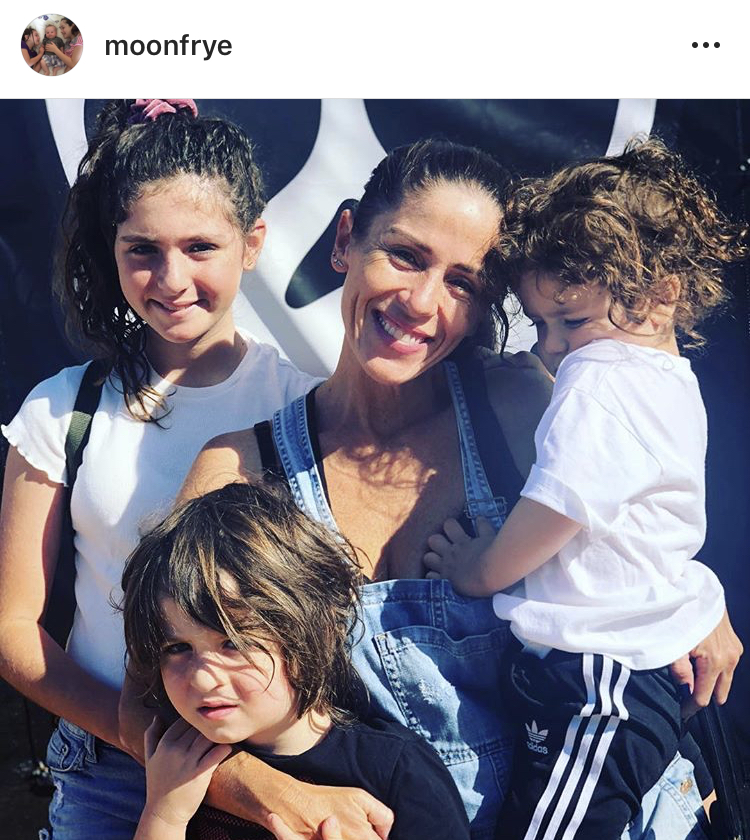 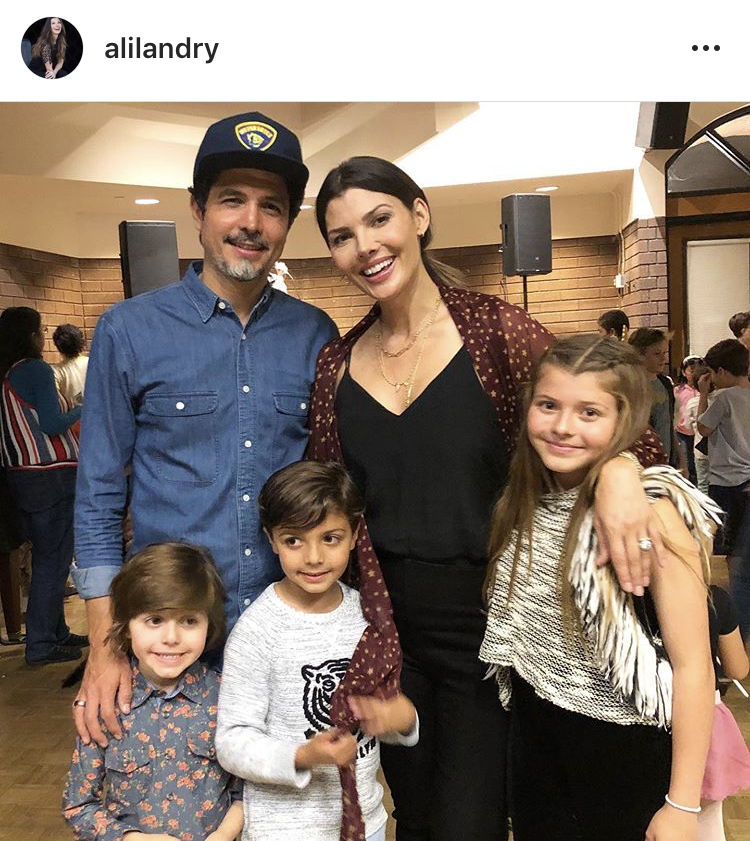 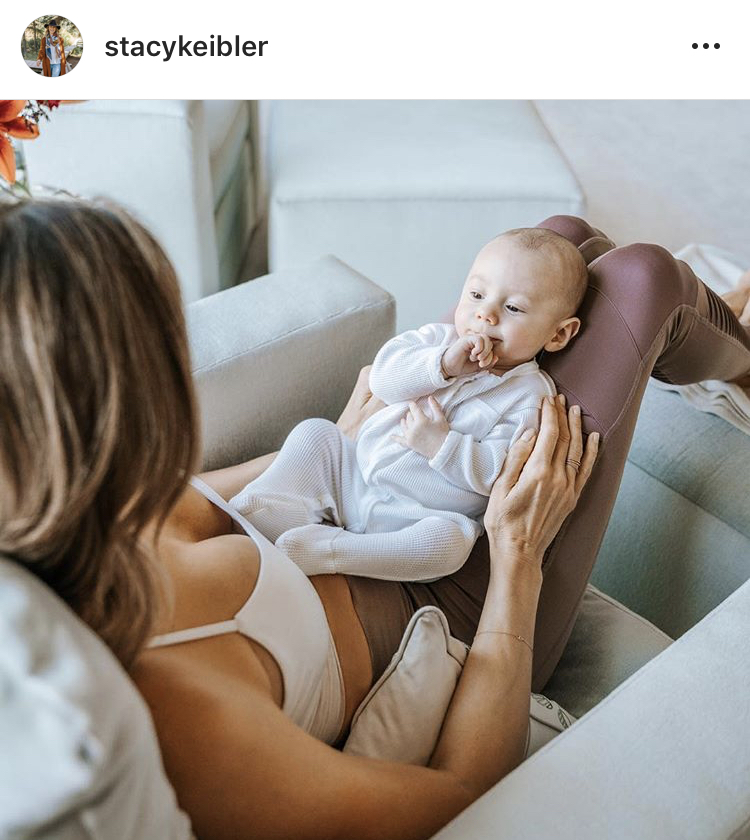 Children of celebrity are often stalked by the press, public, media and paparazzi.

Some kids are better able to handle all of the flashing lights than others. We thought it was adorably cute when a video of Kim Kardashian and Kanye West‘s daughter North told papps “I said no pictures” while being pulled along by her nanny to ballet class one morning.

Who do you think, based on the pic above, gave the best shade in one photo?!

BuzzFeed has a quiz article out that asks which recently born or currently incubating celebrity baby will “reign supreme” in the future and be the “it” children that will be the most popular and most followed.
When you first see the headline, one may be inclined to roll  one’s eyes and question why we have become a society that obsesses with children of celebrities.
But given that Bellyitch Blog since 2007 has covered and follows celebrity pregnancies, we must say that we have noticed that indeed there are certain celebrity off springs that get more attention than others.
Consider the fact that there are several websites like this and this one dedicated to Suri Cruise‘s fashion. And the offspring of Katie Holmes and Tom Cruise is keeping food on people’s table. The author of a satirical website, Suri’s Burn Book, was able to parlay her popular snarky Tumblr blog about the tot to tween into a lucrative book deal.

Before Prince George even turned, he was already the star of  the What Prince George Wore blog.  Many people are also obsessed of how Blue Ivy and North West are wearing their hair and being dressed by their duo famous parents, Beyonce and Jay Z; and Kim Kardashian and Kanye West
Perhaps because their parents are popular, or they get the most paparazzi following them around or simply editors at magazines keep greenlighting articles about them, there are definitely more popular celeb kids.
From our unscientific and independent survey of various articles, stories and Google images that crop up under the subject “celebrity kid”, we’ve noticed that the top 10, who have the most images, include:

What do you think? Who are the most popular celeb kids in your book? Do you think we obsess too much over celebrity children.