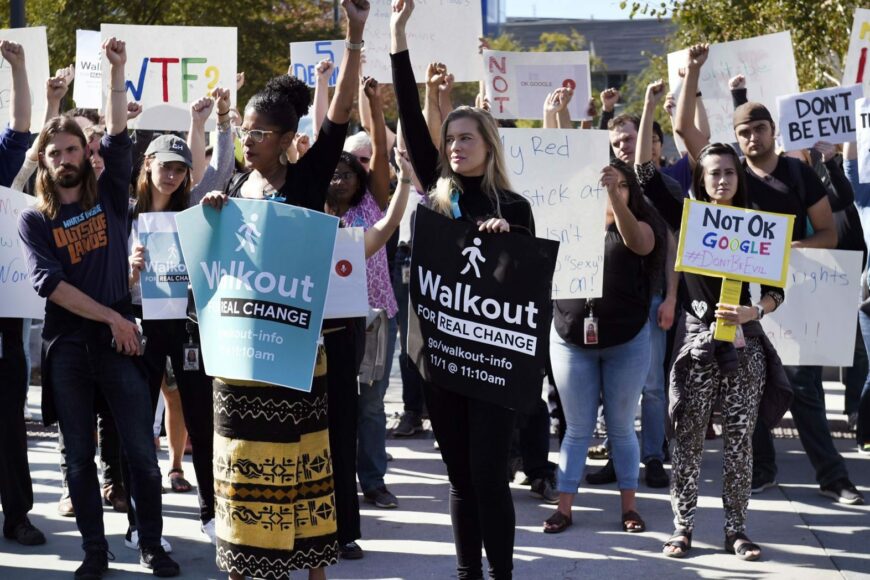 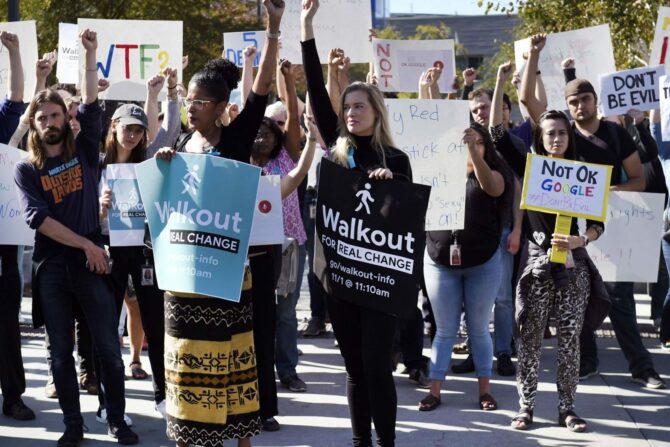 A former Google employee whose memo alleging discrimination against pregnant women went viral is moving forward with her claim against the company.

“As a Google employee I witnessed pregnancy discrimination, and then was faced with it in my own life,” Chelsey Glasson, who worked at the Mountain View, Calif. company for more than five years as a user research lead and manager, said in a statement Wednesday. “And, like so many women, I felt threatened by retaliation for reporting the discrimination. This memo, which I published internally at Google and has been read by over 11,000 Google employees, states clearly why we must continue to fight this bias.”

Glasson added that employees who bring up pregnancy discrimination are often silenced or forced to suffer consequences that damage their careers in the long term.

“With a goal of shedding light on pregnancy discrimination and advocating for needed public policy and other changes, I will move forward with legal action,” she writes.

Two Google employees who helped to organize the 20,000-strong global walkout also alleged that the tech giant retaliated against them — a claim that the search giant has denied. The massive walkout was in response to issues of sexual harassment, as well as pay inequity and racial justice.