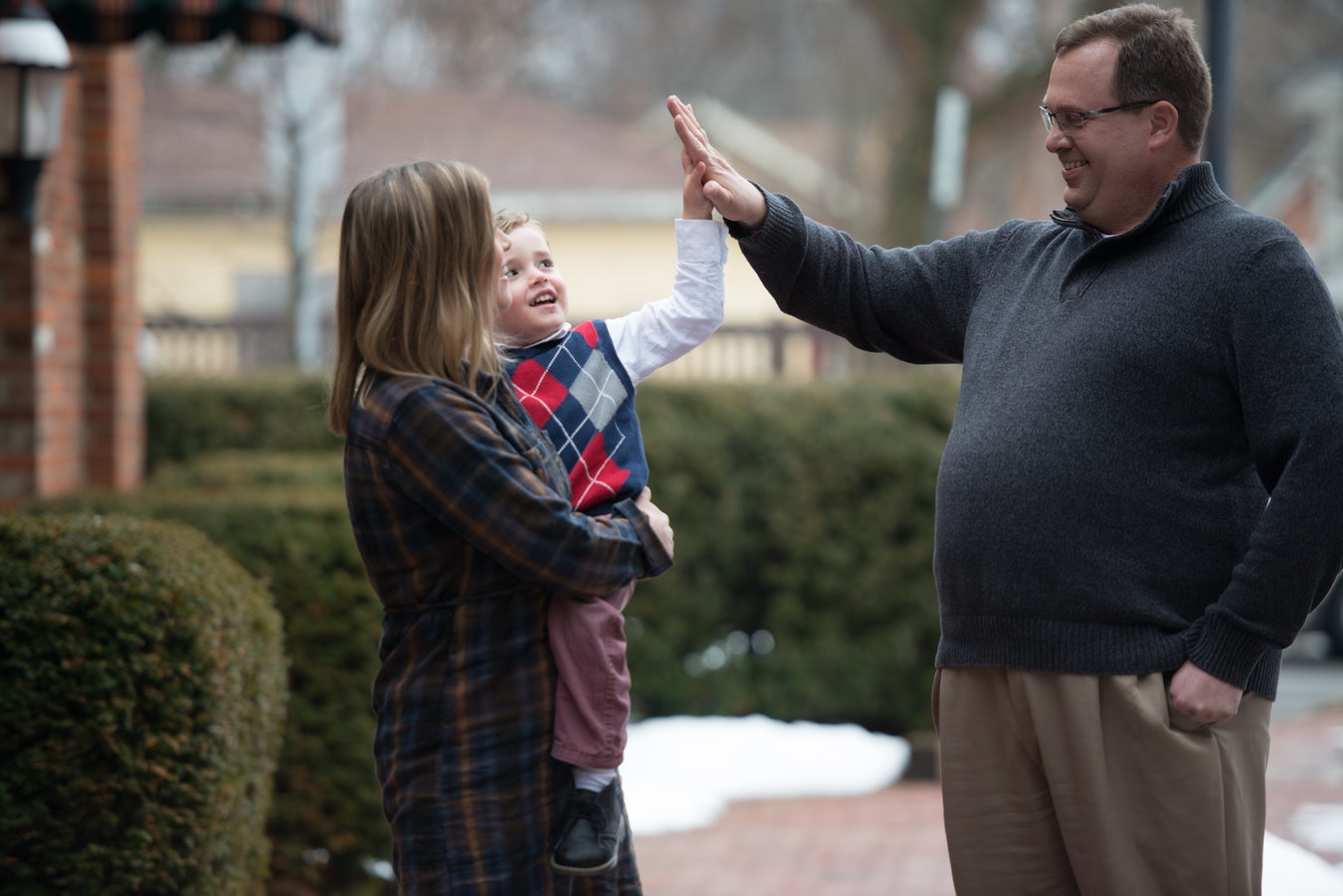 The state of international adoption is in flux and has been the topic of a lot of policy discussions and decisions.

For example, just this past January, Ethiopia, the country with the highest number of adoption by Americans, made the decision to ban foreign adoptions, citing concerns about the safety of Ethiopian children.  High profile abuse cases triggered the move, including the 2011 death of an adopted Ethiopian child who died of hypothermia after being left outside in the cold.

When the nation made the decision, Ethiopia was second only to China as the most popular country for adoptions by Americans. Since then, the U.S. and Ethiopia made adoption requirements more stringent and the number of Ethiopian children adopted by Americans plummeted from 2,511 in 2010 to 133 in 2016, according to the State Department.

The determination by the US State Department to scale it back has caught the ire of adoption advocate Nathan Gwilliam – the owner of adoption.com, adoption.org,adopting.org and others who think that children are dying in orphanages while there are families here in the US who want to adopt but cannot adopt because of the State Department regulations. 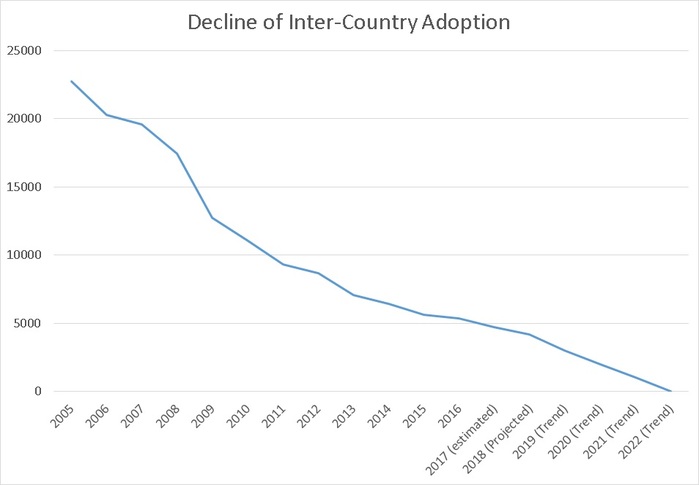 Gwilliam believes that adoption should be less complex and less expensive and a Dave Thomas Foundation survey showed that 85 million Americans have considered adoption. Two of the biggest reasons why people don’t complete an adoption are the cost and the complexity.

Policy, legislation and pushback from some foreign nations are making international adoptions more and more difficult and soon may be a thing of the past.