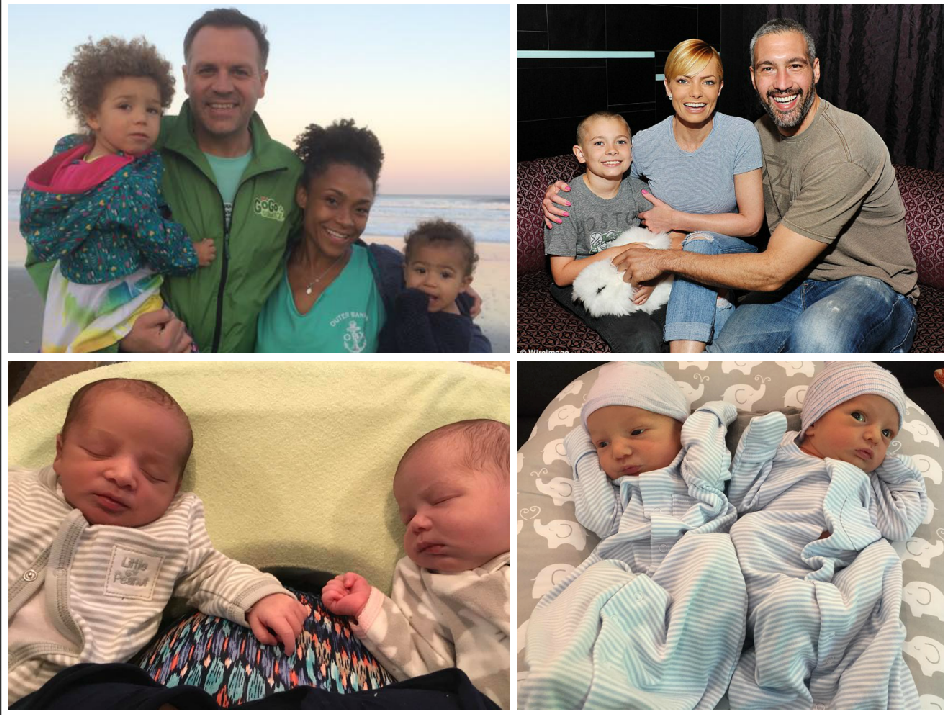 Once upon a time, adopting a foreign baby of color from overseas was the celebrity trend.

These days it looks as if all of them are giving birth to twins.

Today, My Name is Earl alum Jaime Pressly announced that she is expecting twin boys with her boyfriend Hamzi Hijazi and without undergoing IVF treatment or anything, she said.

The Moms star said she had almost given up on her dreams of having three children (she is mom to 10-year old son Dezi James with ex Eric Cubiche), given her age (she is 39) and all.

“I’ve always wanted three kids and the older I’m getting, I’m like, ‘Okay, maybe just one more would be nice,’” she told PEOPLE magazine. “I was getting a little sad, but it was like, ‘We’ll give you two in one. You don’t have to do another pregnancy.’”

It was unexpected but obviously welcome surprise especially given that she had been trying to get pregnant for some time, and she assumed she’d never have time to have three children.

How to Give Birth to Twins

“Twins don’t run on either side of our families so we were completely shocked,” she told People. “This wasn’t IVF or anything like that. It was just a shock, and I’m like, ‘Doctor, that’s impossible!’”

Pressly said her son is most excited because he has been asking for a sibling since he was in Kindergarten.

“He’s very patient and sweet and gentle and is going to be the best little babysitter ever,” Pressly added. “He’s constantly kissing my belly.”
Although the mom has been through pregnancy before, she believes this pregnancy is going to be “completely different.”

This week, Amal and George Clooney welcomed a pair of boy and girl twins, Ella and Alexander and Beyonce and Jay Z are expecting their twin arrivals soon as well.