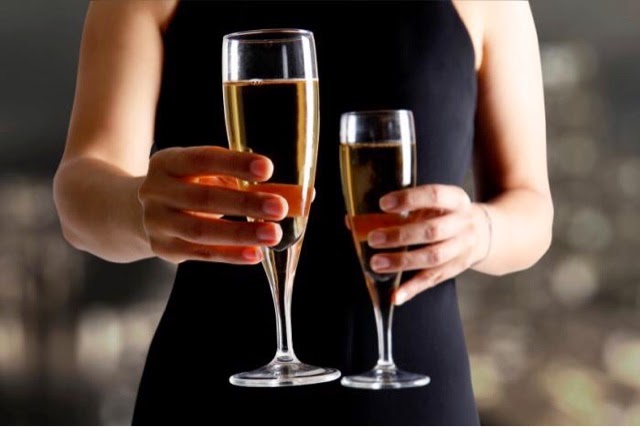 It is well established that consuming alcohol during pregnancy can cause harm to the fetus. Now, a new study finds that drinking alcohol as early as 3-4 weeks into pregnancy – before many women even realize they are expecting – may alter gene functioning in the brains of offspring, leading to long-term changes in brain structure.
The study, conducted in mice and published in the journal PLOS ONE, also identified changes in gene functioning in other body tissues as a result of alcohol consumption in early pregnancy.
The research team, led by Dr. Nina Kaminen-Ahola of the University of Helsinki in Finland, says their findings indicate that alcohol exposure in early pregnancy may cause lifelong changes to gene regulation in embryonic stem cells – the earliest cells to emerge from a developing embryo.
Continue reading: http://www.medicalnewstoday.com/articles/294008.php
0 comments