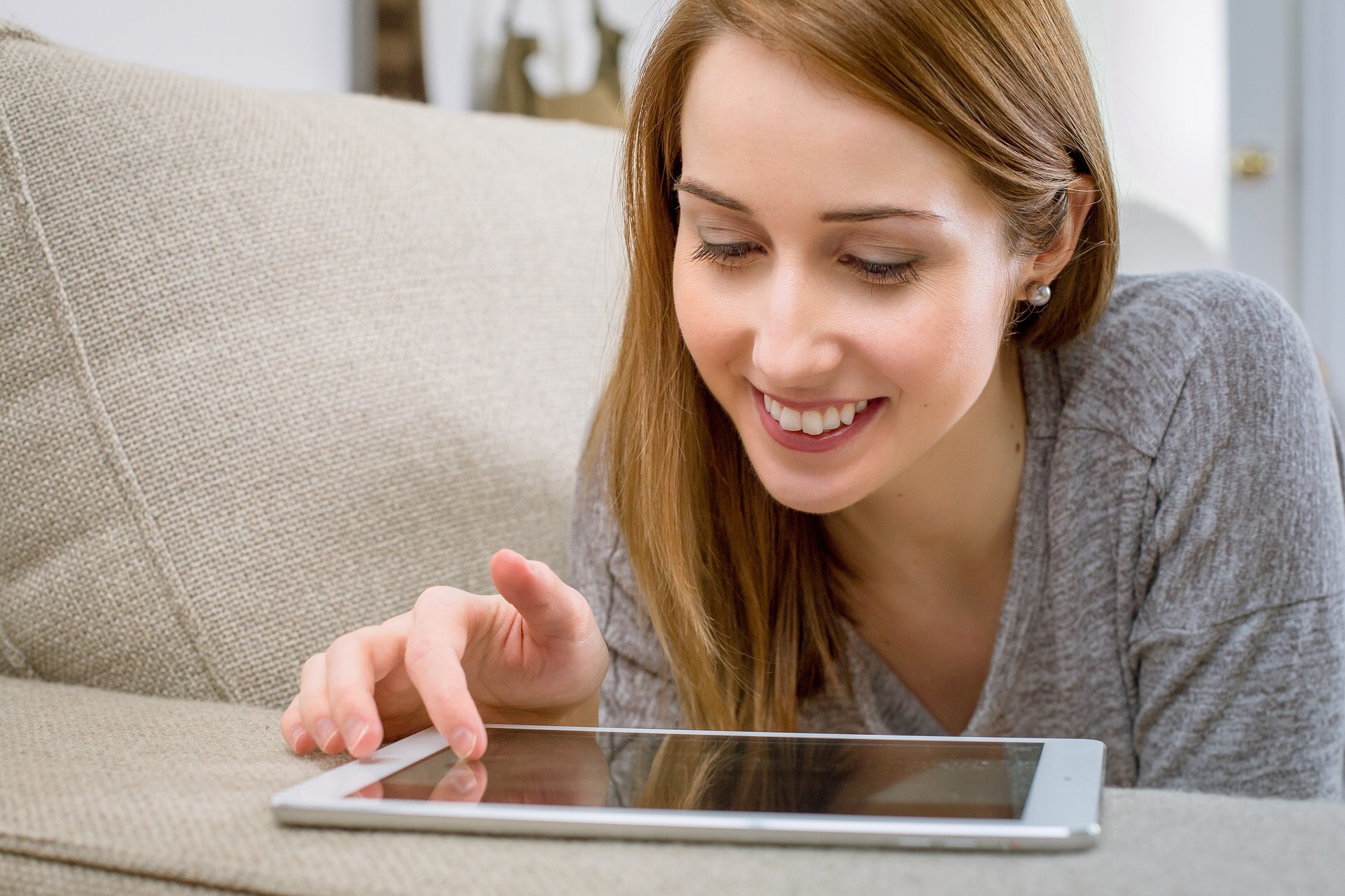 A lot of women complain about their husbands who are addicted to video games, even as full grown adult men with children, but the same can be true of many women, including moms, of online games!

Mobile Games company, Wild Tangent, released a study not long ago showing that 80% of mothers played online games at least once a week and that 68% of expectant mothers were playing games multiple times throughout the day.

And if you are on Facebook, you may have gotten more than one request from a female friend to play one of the many games on here. You’re not alone if you are that gaming mom.

Then, consider that more and more resort communities include spas and casinos targeting women, some are coming away drawn to slot games and getting addicted to those too and taking advantage of free spins from New Zealand casinos.

It coincides with a boom in the  online casino games industry which has an estimated  market value of  47 billion in 2017, according to Stastia. Personally, I’m hooked on the World Series of Poker though I don’t even really know the game well! I’m intrigued by all the glitz surrounding it! Ha!

Working Woman did a rundown of the most popular online games that a lot of women play.

Bakery Story is your typical, yet fun and addictive, online game where you are tasked to build, manage and renovate your own bakery store. Even though the most compelling reason to continue playing this game is to upgrade and redesign your bakery, there is an element of strategy and ensuring that your virtual store runs efficiently. Like most mobile based game, Bakery Story does involve some waiting time. Players must wait a certain amount of time for each item to become ready. However, should a player forget or not return to the game quick enough, the food and refreshments that were made, will spoil.

Alongside the main features of the game, Bakery Story also allows you to connect with the friends you have on social media. This online feature is key to players’ progress and, the more friends you have playing with you, the more rewards and unique items become available.

With both online features and the time management aspect of the game, this strategic,  game is perfect for any mother with a bit of free time on their hands as it demands little concentration and you have the option to leave and come back to the game, even after only a short period of play time.

The formula is as straightforward as King’s other games, create lines of uniform color, earn points for each row of 3 or more vegetables and fruit, and work your way through the levels, each increasing in difficulty and new features.

However, with a maximum of 5 lives and long waiting times for lives to replenish, Farm Heroes Saga will be able one of the less time consuming games in this list.

Probably the most online and interactive game in this article, Words with Friends is the online, mobile adaptation of the famous board game, Scrabble. By inviting friends through social media platforms such as Facebook, players are able to challenge their friends and strangers, who are also playing the game, to test their vocabulary.

This increasingly popular game requires concentration, skill and strategic thinking, but allows players to leave once their turn has finished. There is no time limit, no penalties for making your opponents wait that little bit longer and you can run multiple games, against multiple friends, at the same time; ideal for anyone who runs an active lifestyle.

Snakes and Ladders by MOBIRIX

The classic board game, Snakes and Ladders, has been brought to life by mobile game developers MOBIRIX, allowing players to experience a variety of different modes, from single player, multiplayer and even an arcade mode with various tweaks and spin off versions of the original board game.

This beautifully simplistic game allows both adults and children to play and, with online features, friends are able to challenge one another at anytime and from anywhere.

Adventure games that adapt to the choices you make are becoming hugely popular, with companies such as TellTale Games are creating immersive stories that alter as you progress through the game.

Episode is exactly that, a ‘choose your own adventure’ game with multiple stories that adapt to the choices you make. After you have designed your character, you will be given the opportunity to dictate what happens throughout their story.

There are multiple storylines to choose from and the game includes a unique feature that allows players to write their own adventure and share it, online, with the game’s community. This online feature allows the game to continue, even once players have finished the main storylines available.

There you have it a rundown on the appeal of all those games your friends keep asking you to sign up for!