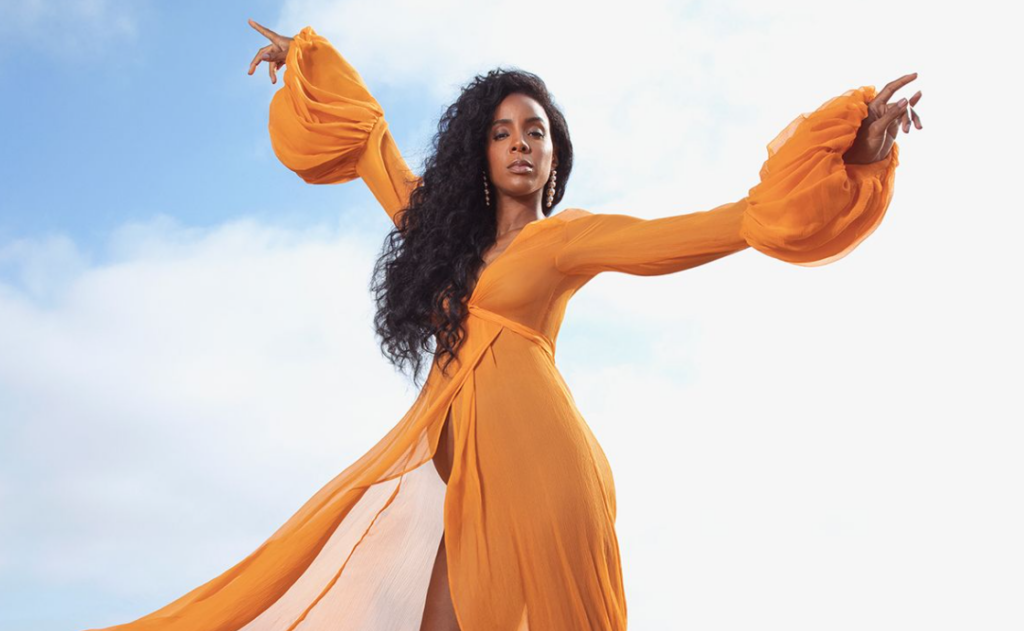 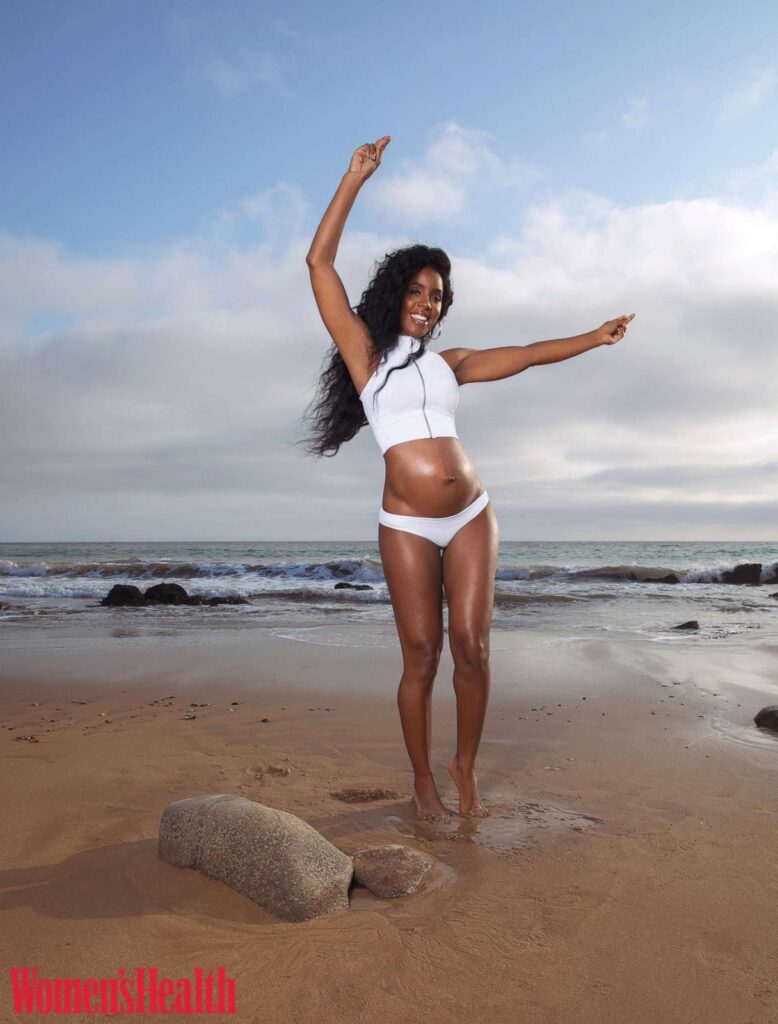 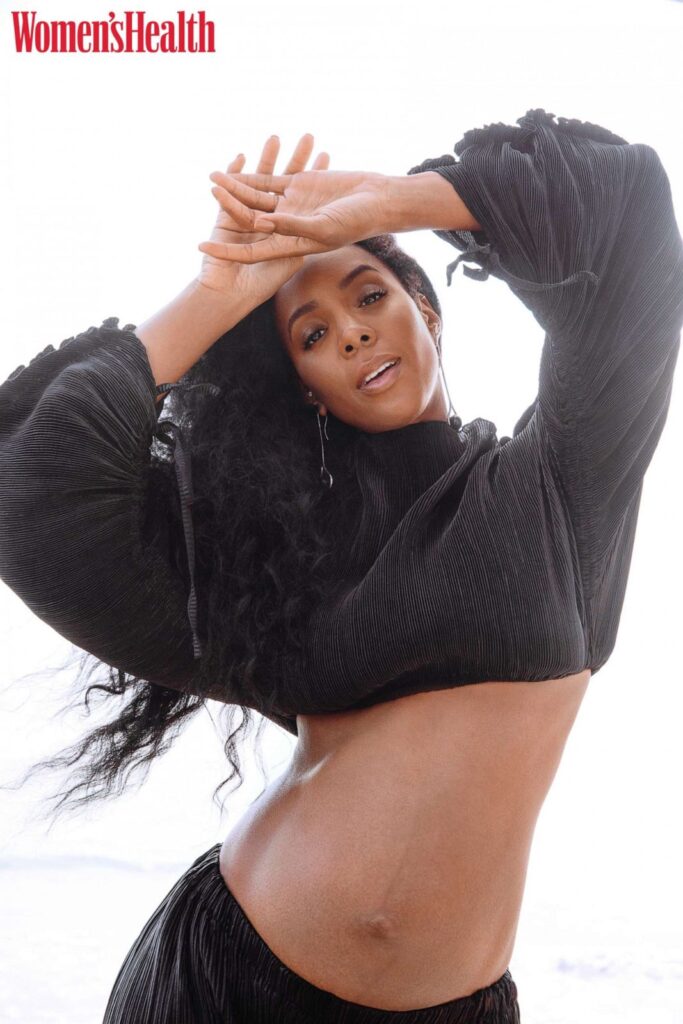 All Eyez on Me actor Hill Harper recently joined the only 3% of US single men who have adopted a child.

A year and a half ago, in 2015, the CSI:NY star was convinced by a friend to explore parenthood even before he got settled and married.

After discussing it with an adoption counselor, Harper got a call close to Thanksgiving with news that a woman was then the due to give birth  in three weeks decided to give her son up for adoption.

An anxious but tepid Harper eventually agreed to adopt the baby and was actually in the delivery room when his son entered the world.

The rest is history, as they say.

A week ago, on the anniversary of the birth of the late rapper Tupac Shakur, who the Eyez biopic is about, Harper and his now 1-year old son Pierce Hill Harper visited the Good Morning America studios to share his journey.