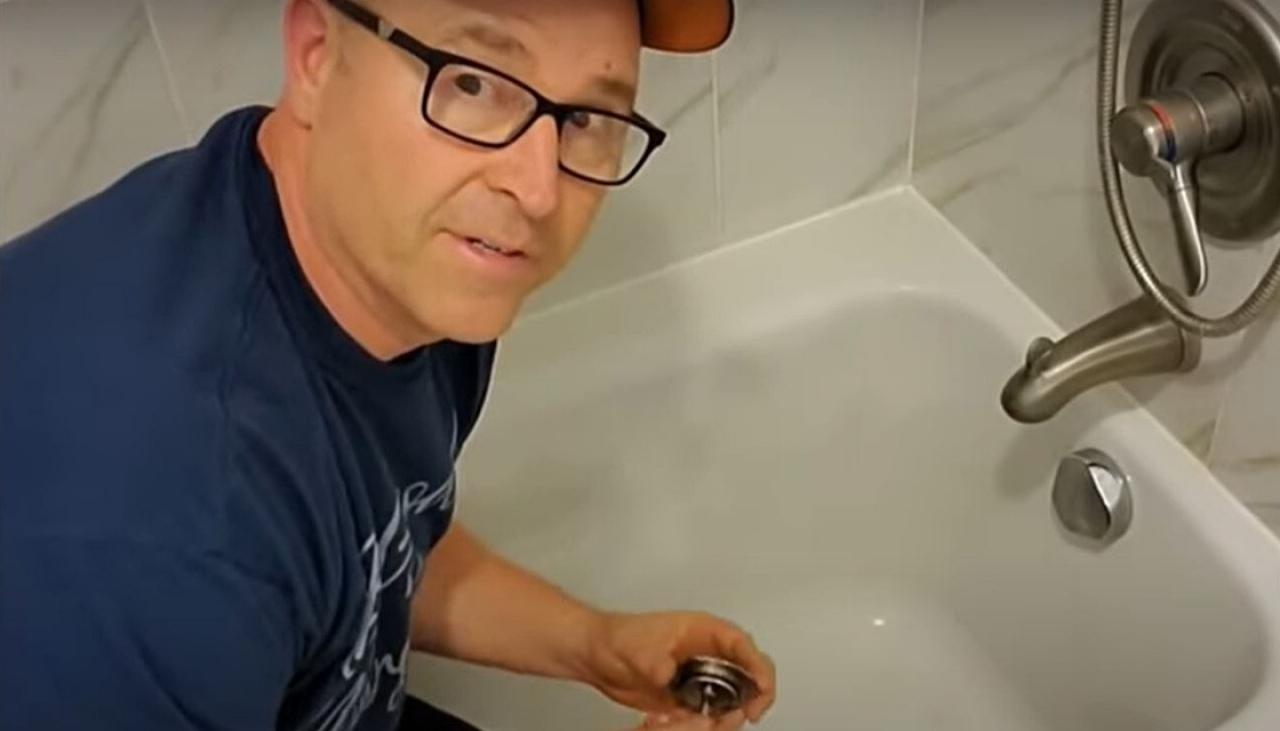 Are you ready for another feel good “dad” story, just in time for Father’s Day in a few weeks?

About a month ago,  Bellevue, Washington native Rob Kenney launched a special YouTube channel dedicated to showing kids who may not have a dad in their life how to fix every day things.

Kenney’s channel ‘Dad, how do I?’ was in response to his own upbringing where his father abandoned him and his siblings after divorcing their mom.

In an interview with Shattered Magazine, Kenney  said of his dad who he explained has cheated on his mother “he got custody of us, but he didn’t really want us…I think he was kind of done by that time.”

After he grew up, Kenney turned to his faith as a Catholic and decided that when he became a dad himself, he would focus on raising good adults.

And that’s what he did until his own kids grew up and left the nest.  He has now turned to making sure all those other children growing up without the presence of a father in their home will have a place to go to get some fatherly advice.

Since his story went viral, Kenney’s channel has amassed 1.4M viewers as of this post!