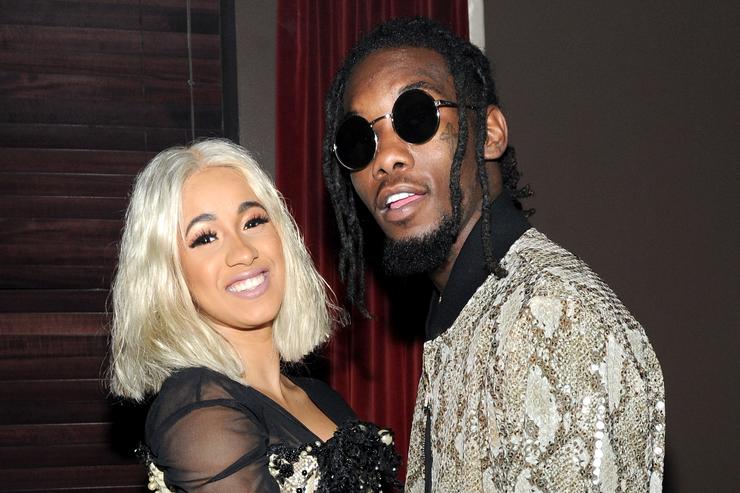 Congrats to rappers Cardi B and Offset on the birth of their first child together, a daughter.

The chart-topper released the news on her Instagram with a floral-motif semi nude photo of herself.

“Kulture Kiari Cephus 07/10/18,” she captioned the photo, revealing that the baby was born on Tuesday.

Baby caps off a whirlwind year that included several #1 top hits, a successful highly anticipated album release, a first time ever co-host gig with Jimmy Fallon, a Coachella headliner performance,  a tour and her first Saturday Night Live (SNL) performance where she announced the much rumored before pregnancy news by having the camera reveal her large bump in a white form fitting dress.

She recently lamented about naysayers who think a baby is a career-killer.

“You know what—I’m a grown woman. I’m 25 years old…I’m a schmillionaire and I’m prepared for this,” the “Bodak Yellow” rapper  (whose real name is Belcalis Almanzar)  Power 101’ Breakfast Club radio show.“It just really bothers me and it disgusts me because I see a lot of women online [commenting], ‘I feel sorry for you. Your career is over.’ Why can’t I have both?” she added. “Why do I gotta choose a career or a baby? Why can’t I have both. I want both.” 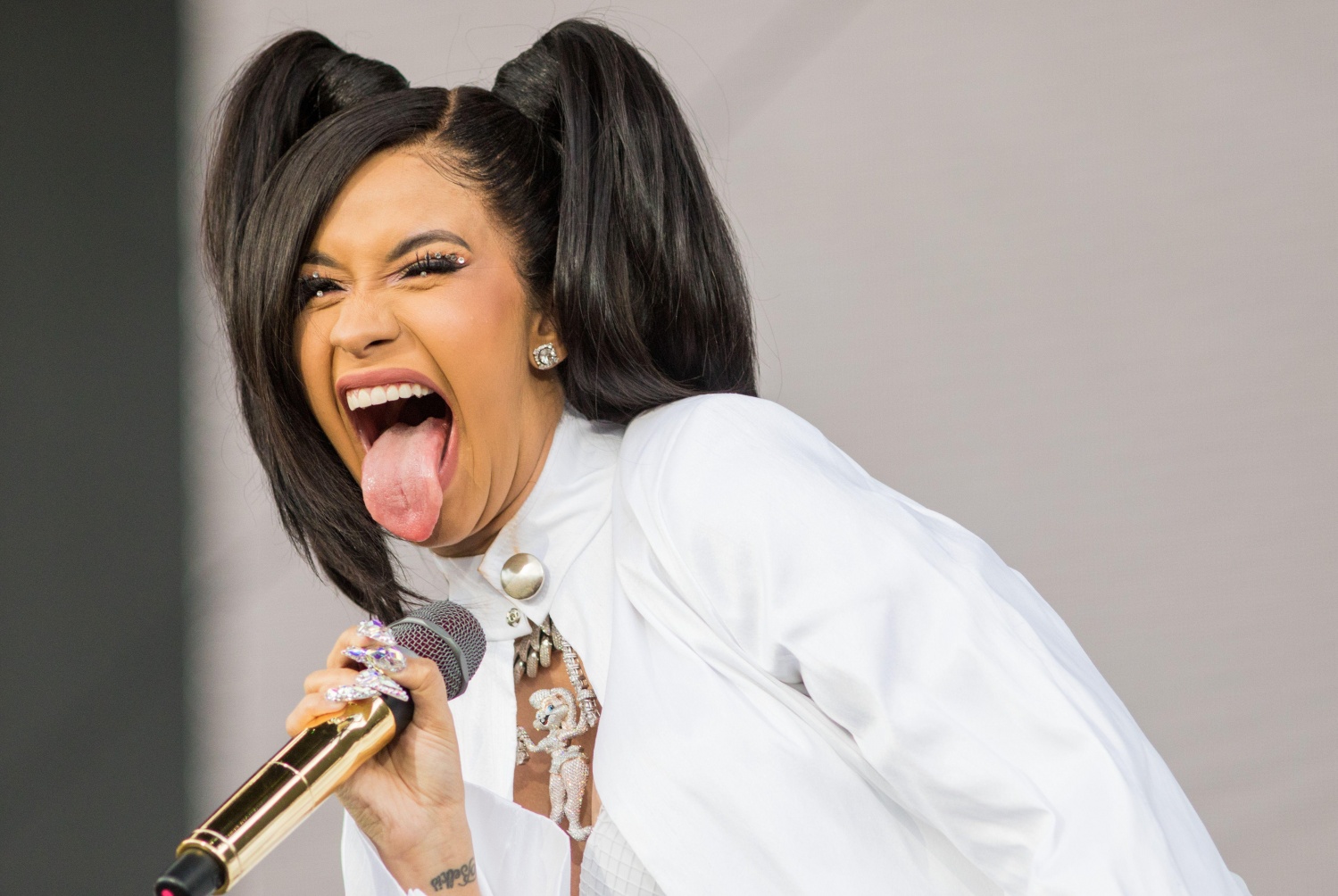 First Janet Jackson in 2016 then Beyonce in 2017 and now Cardi B has canceled a much anticipated tour and performance due to her pregnancy.

The hip hop star shared the news yesterday following a performance at the University of Massachusetts, Amherst.

“Hey guys after Broccoli fest I won’t be doing no more performances .Thank you for understanding ?love yaaa” she captioned the video.

The change of plans comes a few days after Bardi told Jimmy Fallon on his late night talk show during her historic co-hosting gig that she planned to work until the baby arrived.

“I don’t know if it’s the strength of the fetus, but I have never felt so hungry to succeed,” Cardi shared during her co-hosting spot on The Tonight Show Starring Jimmy Fallon the other week. “I rehearsed for this show,” the rapper continued. “I actually was up today at four in the morning. I was doing a radio run. Tomorrow [is another] radio run; another show, another party. I’m doing it all until I give birth.”

Just yesterday, she shut the show down at the Tinder Presents: Cardi B performance in the Mullins Center at the UMass, a prize to the college for winning the dating app’s “Swipe Off” contest after making the most “swipe rights” compared to other competing schools.

Cardi wore a asymmetrical red and white pinstripe  shirt over shorts to the performance.

Cardi B performing at the Tinder SwipeOff at Mullins Center ?: @iam_kingpee

The Bronx-native rapper first gained social media attention openly discussing her career as a stripper  which made her Instagram famous. She eventually landed a casting role on the VH1 TV series Love & Hip Hop: New York between 2015 and 2017, but she really started to get some fame after getting an Atlantic Records deal.

Her first single, “Bodak Yellow,” hit the No. 1 spot on the Billboard Hot 100 chart – making her only the second female rapper to steal the top spot with a solo track. 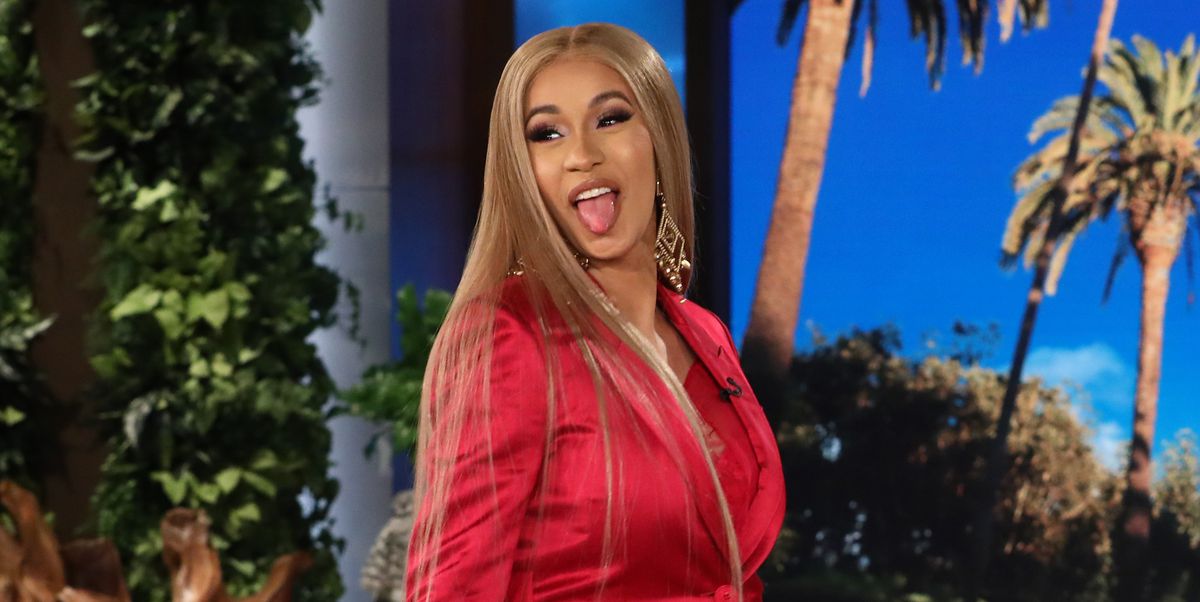 Cardi’s debut studio album, “Invasion of Privacy”, was released last week and entered as the number one record on the Billboard 200. It features  “Bodak Yellow” as well as other notable singles “I Like It,” and “I Do,” featuring SZA.

Earlier this month, Cardi B announced during a performance on Saturday Night Live that she was pregnant and will be having a baby with her fiancé and hip hop group Migos member Offset.

After the news, she said she still planned to tour with Bruno Mars through October, and even twerked during her Coachella performance last week.

During a recent appearance on The Ellen DeGeneres show, she said of the Coachella perfrmance that she wanted to show audiences what she did to get pregnant in the first place.

She had already canceled the Wireless Festival in July and Variety said that it’s “safe to assume” her July dates, and even potentially some shows in May, will be cancelled when her due date rolls around.
0 comments 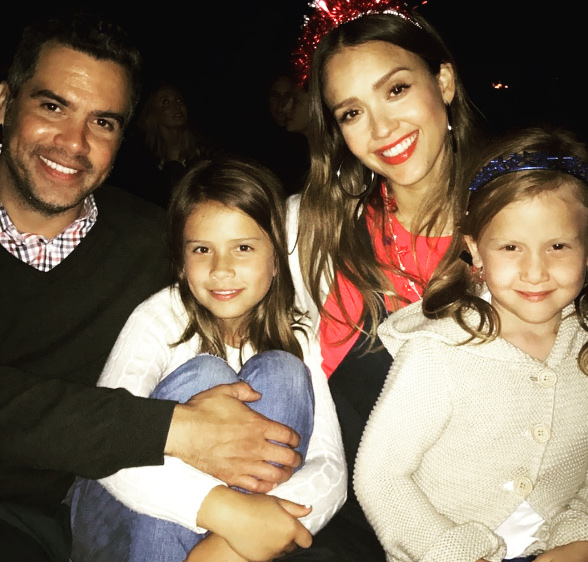 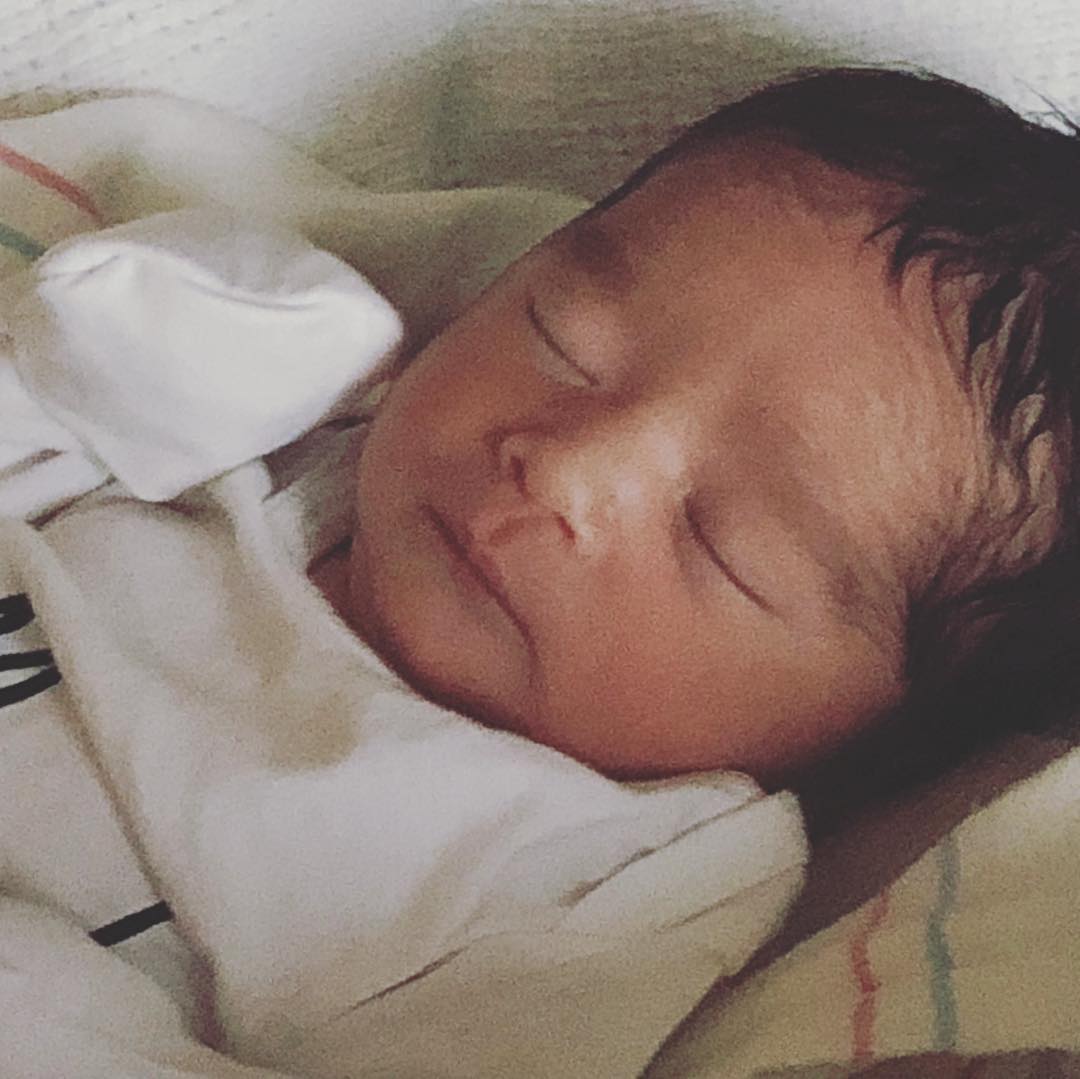 Seth Meyer will round up the list of late night talk show hosts becoming a dad recently. Meyer announced that his wife Alexi Ashe  told US Weekly that they are expecting their first child. Th couple have been married since September 2013.

He rounds up the little baby boom among other late night hosts. Molly McNearne, wife of Jimmy Kimmel, welcomed their first child together last July. Kimmel is dad to two children, a son and daughter, from a previous marriage.

Jimmy Fallon and his wife Nancy Juvonen were open about their struggles to conceive traditionally to explain why they ended up going with a surrogate to welcome their first child, Winnie Rose in 2013.  Jon Stewart and his wife also had their two children via surrogacy.

Craig Robinson and his wife Megan welcomed their first child, a son, in 2011.

By now, you may have seen in your social media stream the very nostalgic clip from last night’s episode of The Late Show with Jimmy Fallon which featured a reunion of the very popular 90s TV show cast from  Saved by the Bell.  It’s gone viral and everyone looks like they haven’t aged one bit!
In it is Tiffani Amber Thiessen, who played the role of Kelly Kapowski on the long-running show and is currently expecting her second child with her husband. The couple have one daughter, Harper, born in 2010 after some struggles with conceiving.
We’ve follow her on Instagram and noticed along with all her other followers when she announced that she is expecting her second child recently. Her growing baby bump was worked into the humorous skit below:

We wish we would’ve gotten a chance to see Lark Vorhees who plays the part of “Lisa Turtle” in it. She has one daughter with her husband Andy Price but lays low and out of the limelight  these days, it seems.

In honor of Father’s Day, New Jersey governor Chris Christie  joined The Tonight Show  host Jimmie Fallon to present this hilarious “Evolution of Dad Dancing” which was a follow up to his equally funny “Evolution of Mom Dancing” Fallon did with First Lady Michelle Obama last year to celebrate the anniversary of her Let’s Move campaign.
Watch and enjoy!