Princess Charlotte turns one today. Kensington Palace commemorated the occasion by releasing three photos of the youngest child and only daughter of Duchess Catherine of Cambridge and Prince William.

They also released a photo of her older brother, Prince George, when he was one year old. Just like Charlotte, he too was walking at that age. That is a great feat because some children take a little while longer to walk.

We do not have royalty in America, but we do have some celebrity moms who welcome baby girls and it’s a big deal in the American press.

On April 18, 2007, Suri Cruise turned one –year old. The only child to actors Tom Cruise and Katie Holmes celebrated at a party in Shreveport, Louisana where mom Holmes was shooting a movie.  Suri, arguably, was the first celebrity child that was a celeb of her own from birth. She turned 10 this year so it’s been 10 years of obsessing over celeb kids! whoa!

In July 10, 2012, Harper Seven Beckham, the only daughter and youngest child to Victoria Beckham and David Beckham, turned one. It was a big deal because her mom is a designer and we just knew they she was excited to dress her up. The couple had three boys when she was born, Brooklyn, Romeo and Cruz.

When Blue Ivy turned 1 on January 7, 2013 her parents Beyonce Knowles Carter and dad Shawn “Jay-Z “Carter threw her a lavish princess party in New York city that included a $2,400 cake and an $80,000 diamond-encrusted Barbie doll, the Sun reported.

Not to be outdone, later that year, Kim Kardashian and Kanye West threw their daughter North West a Kidchella-themed one-year old birthday party that included a ferris-wheel and everything when she turned one on June 15, 2013.

What are some of the women we “bumpwatched” and featured in the past sharing on Instagram these days? We follow their shares so you don’t have to. Here is a collection of some recent postings, including Kim Kardashian and her daughter North West from a few weeks ago.
Tonight’s theme is mom and me (baby or pooch). 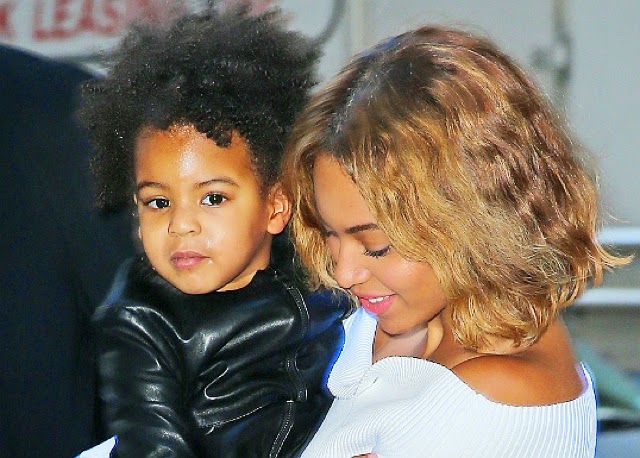 This week and in recent weeks, celeb moms and their fans shared photos of them with their little ones in social media like…Beyonce and Blue Ivy above…. 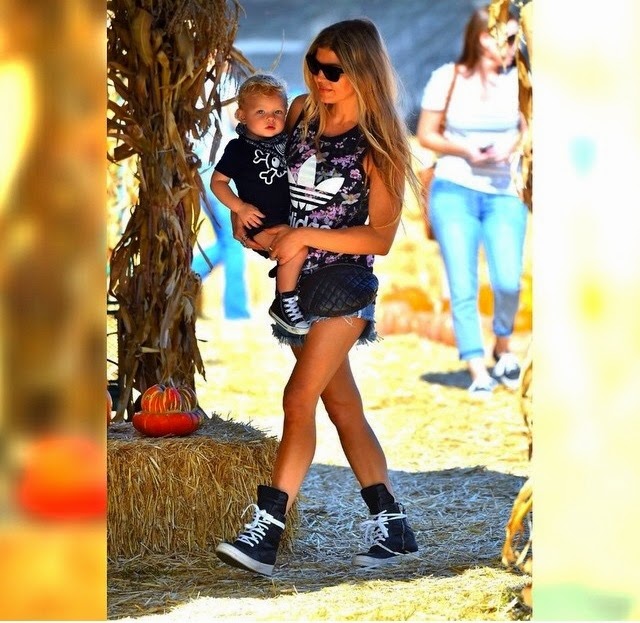 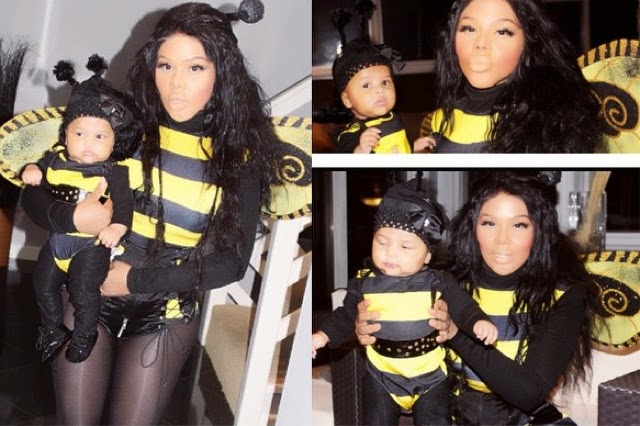 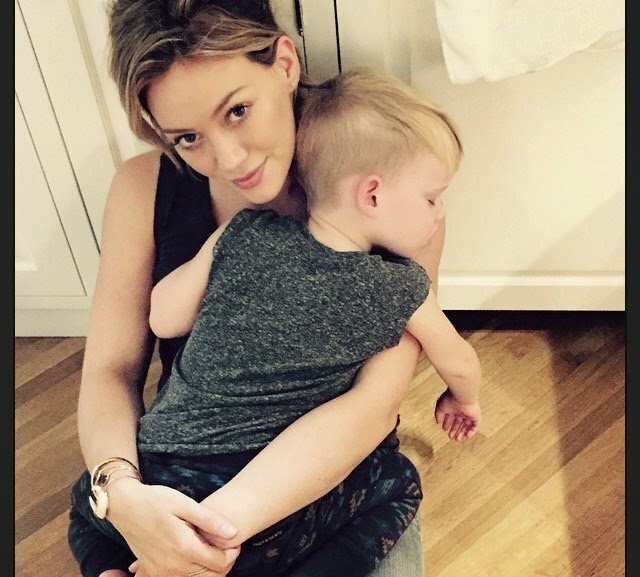 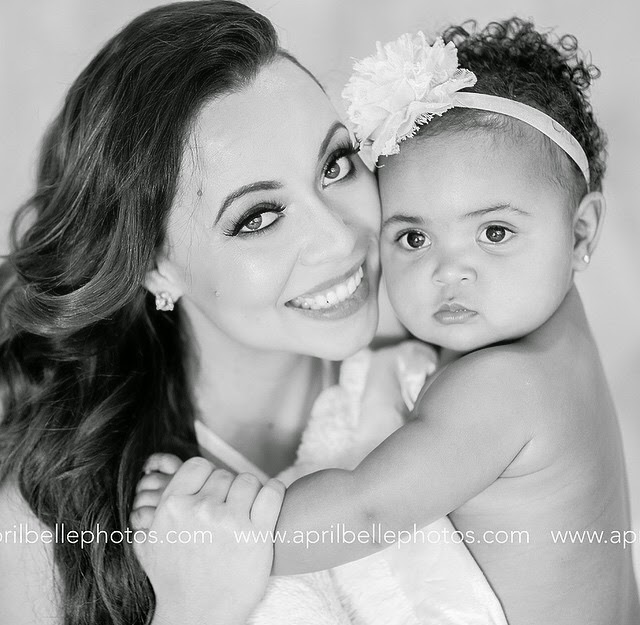 Adrienne Bosh and daughter Dylan who just turned one. 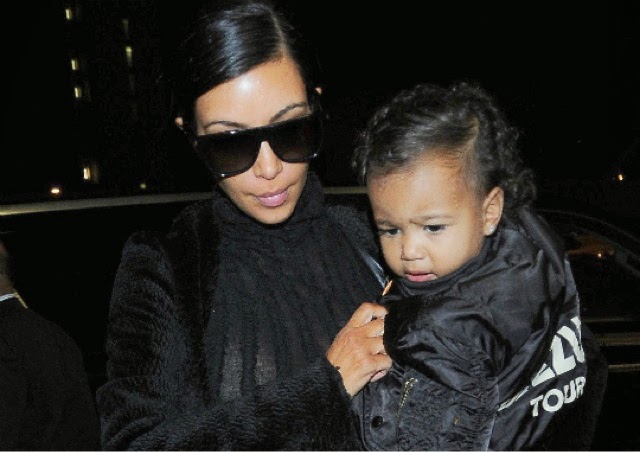 Kim Kardashian and North West at the airport. 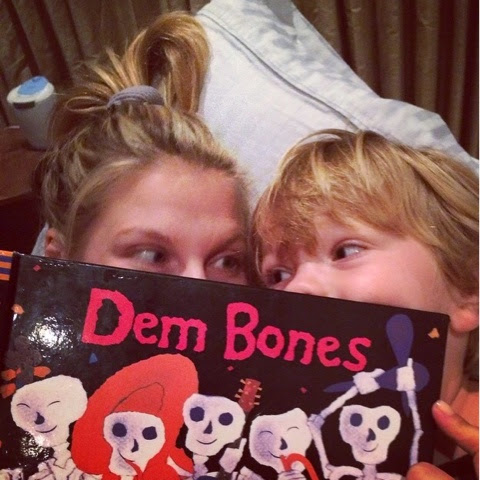 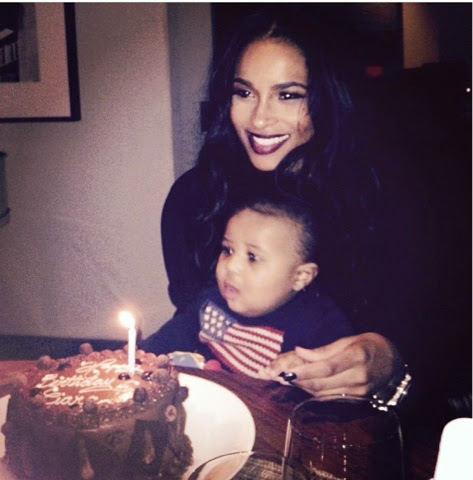 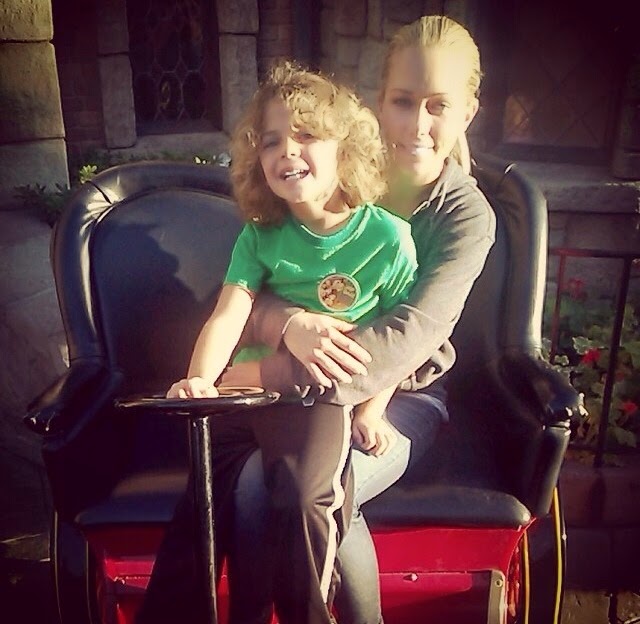 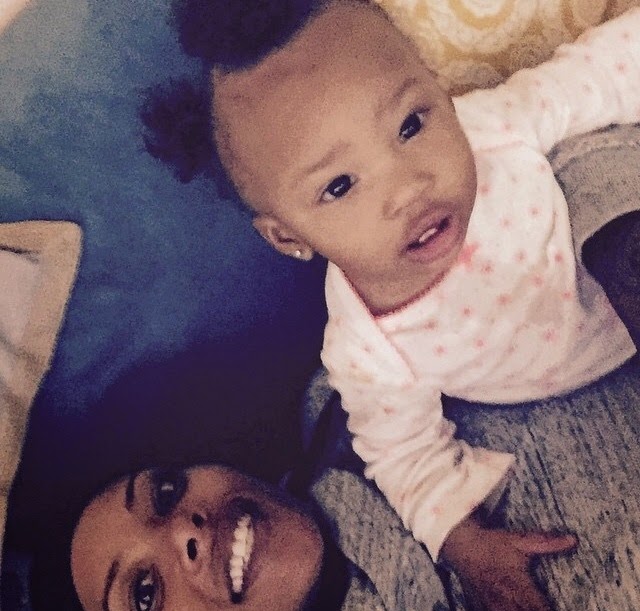