On the caption to a recent Instagram post, the shoe designer, most famously known for her role on the cast of the heavily scripted MTV reality TV show The Hills, wrote:

“It’s hard to believe I will be a mom of 3 in just a few short weeks…I owe so much to my babies…they have changed me in so many ways for the better.”

Cavallari, who has had bit acting parts in a few TV series (CSI:NY, The Middle and The League)and has been a TV host (The Fabulist),  first announced the book‘s release to E News back in January.

She revealed then that the book will also cover fashion, beauty, health, fitness and cooking.

Also since then, Gawker‘s “Defamer” blog has been trolling the pretty blond with its “500 Days of Kristin Cavallari” series.

Periodically, Gawker writer Allie Jones posts a little trollish tidbit about Cavallari counting down the days until the book is released.

We suspect it has to do with Cavallari’s controversial stance on vaccinations which she thinks causes autism.

It’s free publicity for her but something tells us that after the book is published, the trolling will continue into the context of the book.

The snarky coverage hasn’t stopped the football wife from pushing her various projects.

Cavallari has also been promoting the Fall Fashion Campaign for her shoe imprint with Chinese Laundry.

In a recent interview with Entertainment Tonight this month promoting the new season’s fashion, the Laguna Beach alum admitted that having three children scares her but that she is excited about having a baby girl.

She said she is already getting the nursery ready and “getting all the pink and purple clothes.”

Fun! Keep on, keeping on, Kristin! 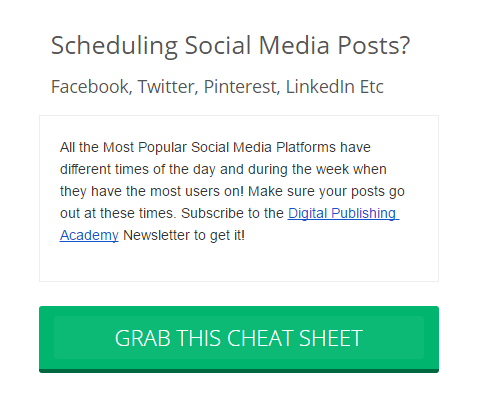