Congratulation to Buffalo Bills running back Reggie Bush on expecting a third child with wife Lilit Avagyan. Bush famously dated Kim Kardashian for an extended period of time before marrying a woman some say is a dead ringer for Kim.

Avagyan shared the happy news of the impending birth on her private page which was picked up by some gossip blogs and sites, that added salacious news on top of hers.

It looks like #ReggieBush and his wife #LilitAvagyan are still going strong, despite the side baby drama! Would you stay with your husband after he cheated on you and had a baby with the other woman? ?

The announcement comes around the same time a woman claiming to be Bush’s mistress allegedly gave birth to his child but was cut off from “hush money” once she went public with the alleged news, BET.com reports.

The couple are parents to daughter Brisels, 3, and son Uriah, 1.”They both always wanted a big family,” a source told E! News in 2015.

A source told E! News exclusively that Lilit, 29, is in her second trimester and that the two are looking forward having another baby together. She was photographed with a slight bump while exercising recently. 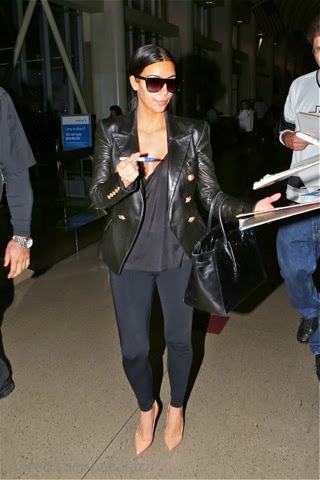 We usually don’t share pics taken by paparazzi per a new policy. However, while going through the pics of our favorite Pheeder Sellebrity Rick, we couldn’t help but to pick out a few of our Bellyitch Bumpwatch Babes looking fab while out and about, including Kim Kardashian back in May signing autographs after getting off a flight and landing at LAX, looking cute in all black. 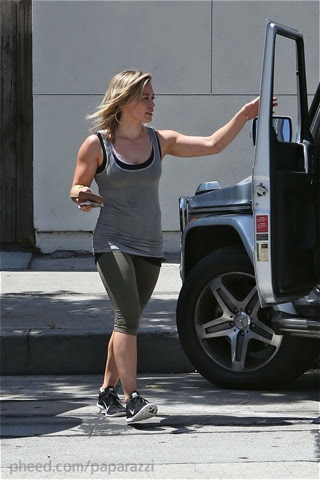 And Hillary Duff looking tres buff after one of her intensive daily work outs. 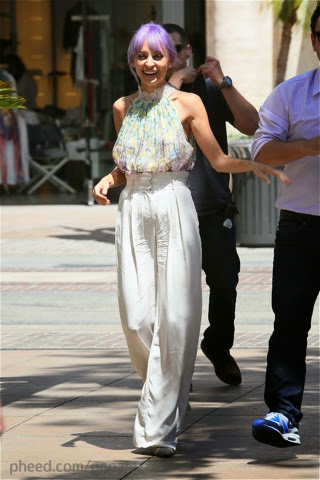 And a surprised Nicole Richie shopping and still wearing her purple hair, we see. 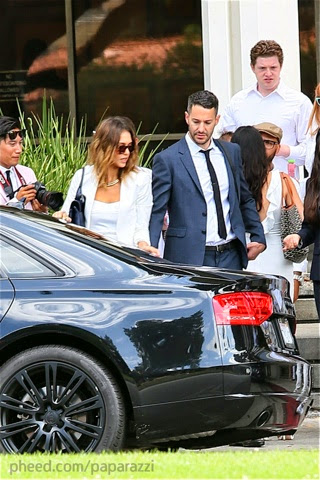 And a rare shot of Jessica Alba emerging from a courthouse after someone got hitched! 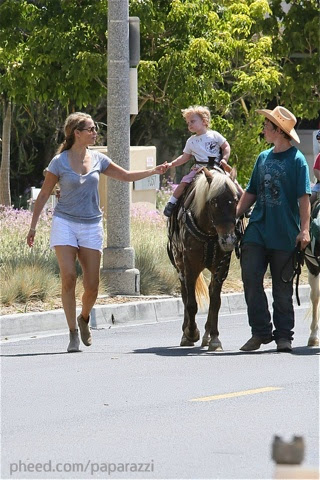 And Saved by The Bell‘s Elizabeth Berkley giving her son comfort as he takes a pony ride. 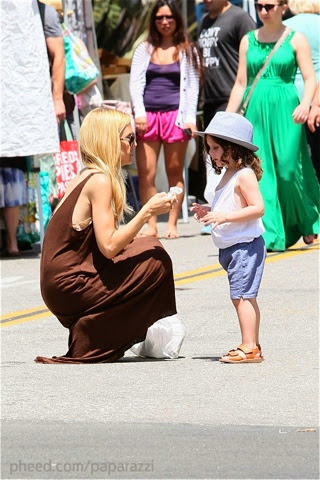 And Rachel Zoe in June tending to her eldest son during an outing in an open air market. 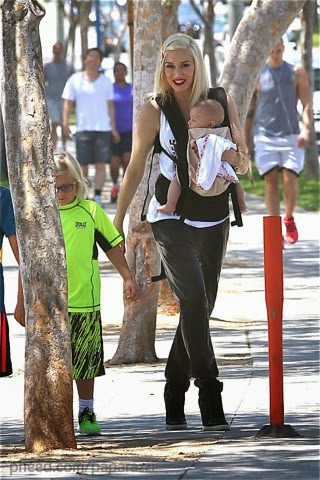 And looking hawt is that Mrs Gwen Stefani baby wearing her son while shopping and stopping by for ice cream. 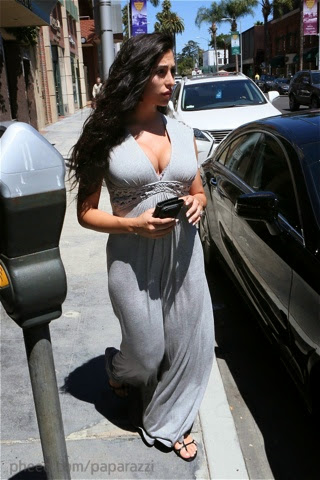 Lilit Avagyan, the new Mrs. Reggie Bush heading back to her car after a nail salon trip 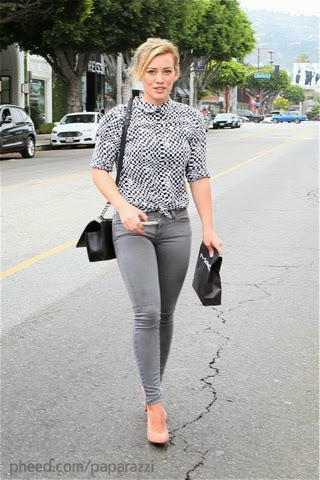 And Hillary Duff again because she looks so svelte and saucy and is so cute! Love her!
0 comments