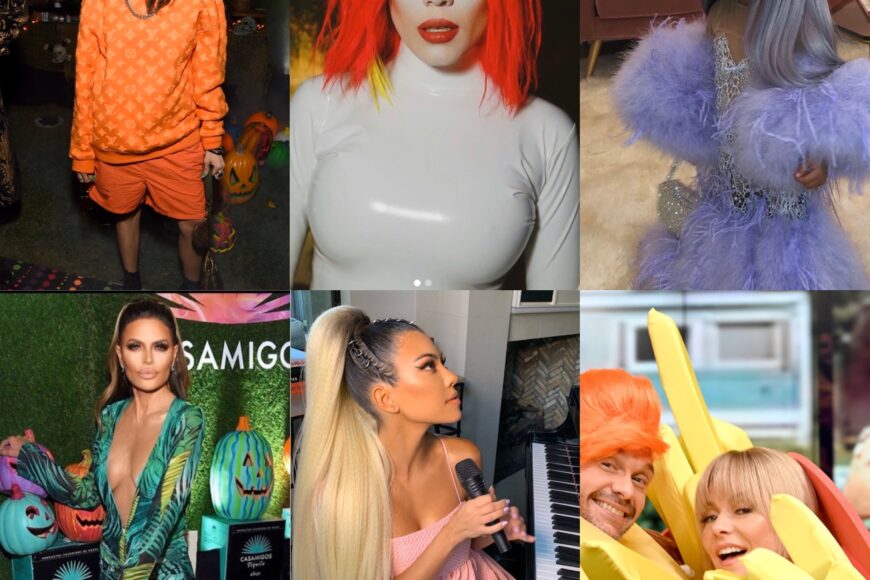 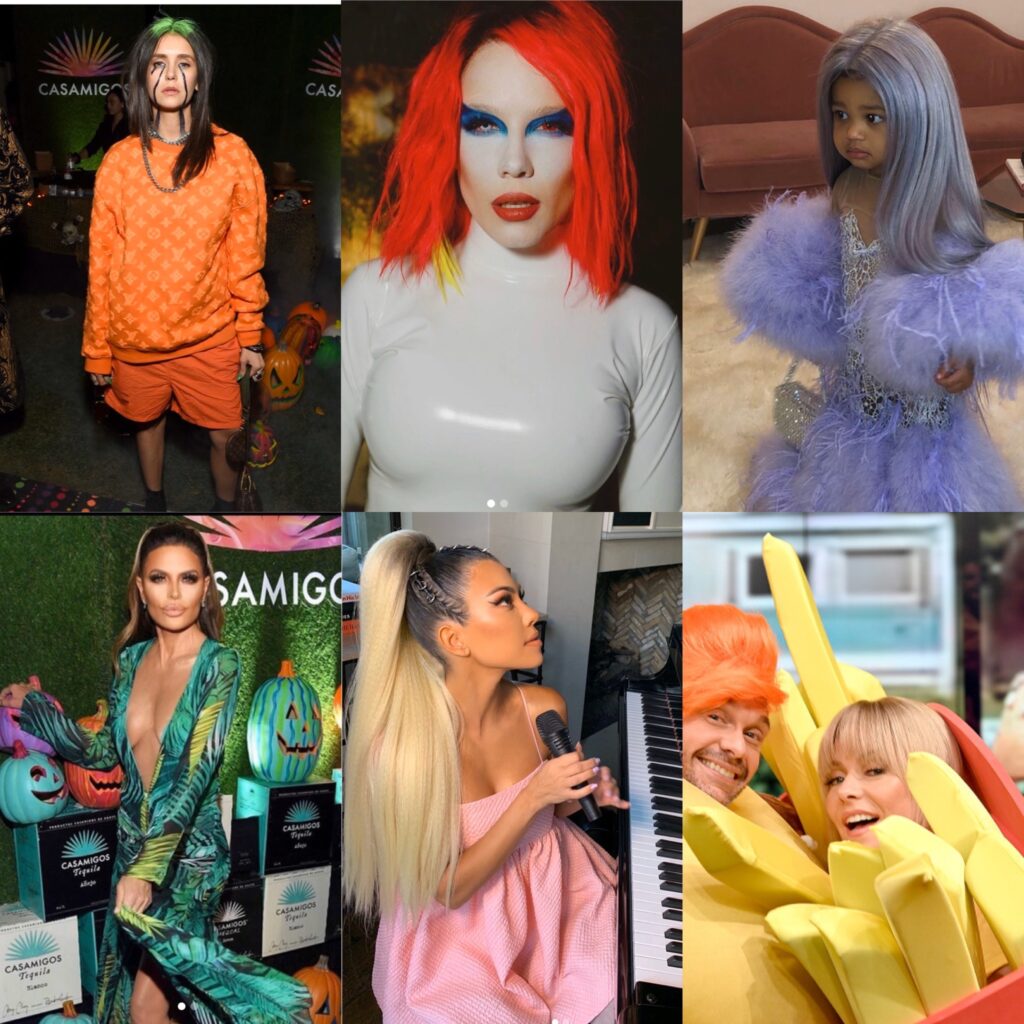 As is the case in many Halloween seasons past, famous people loved to dress as other celebrities and this year was no different. The TODAY show and Good Morning America morning shows and Live with Kelly and Ryan had themes and dressed as multiple people. TODAY’s on air personalities did dance numbers and Good Morning America’s theme was. Kelly and Ryan did pop culture viral moments like Baby Shark and Old Town Road.

Here is a run down (updating as I bump into more) 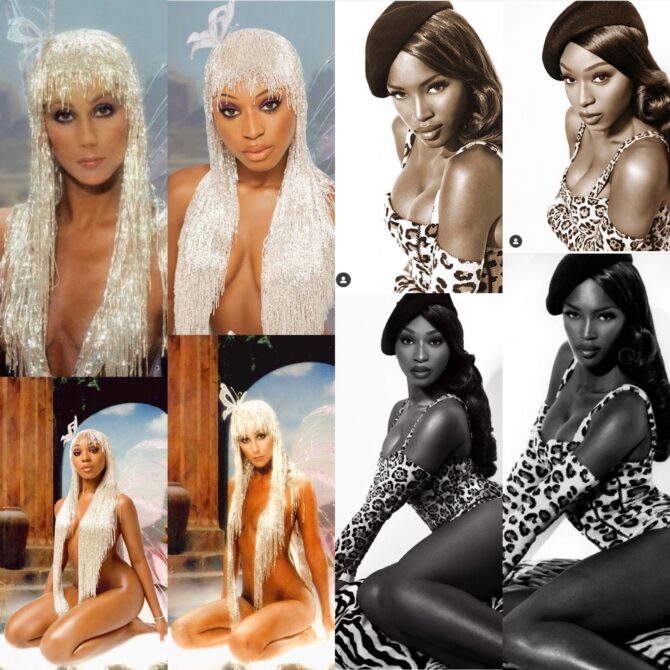 Singer Normani channeled a 1979 Cher and a 1991 Naomi Campbell shoot  and killed both looks! 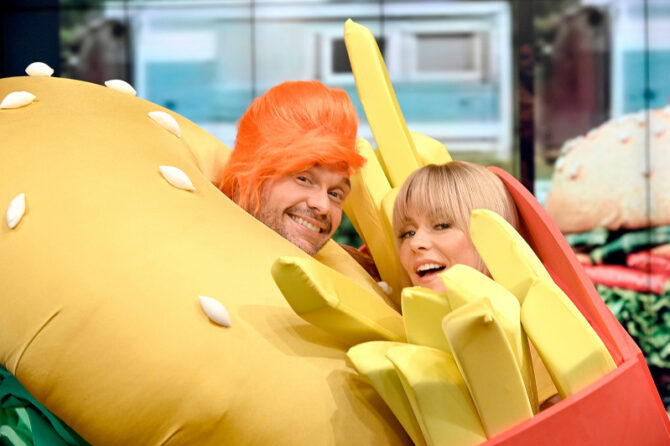 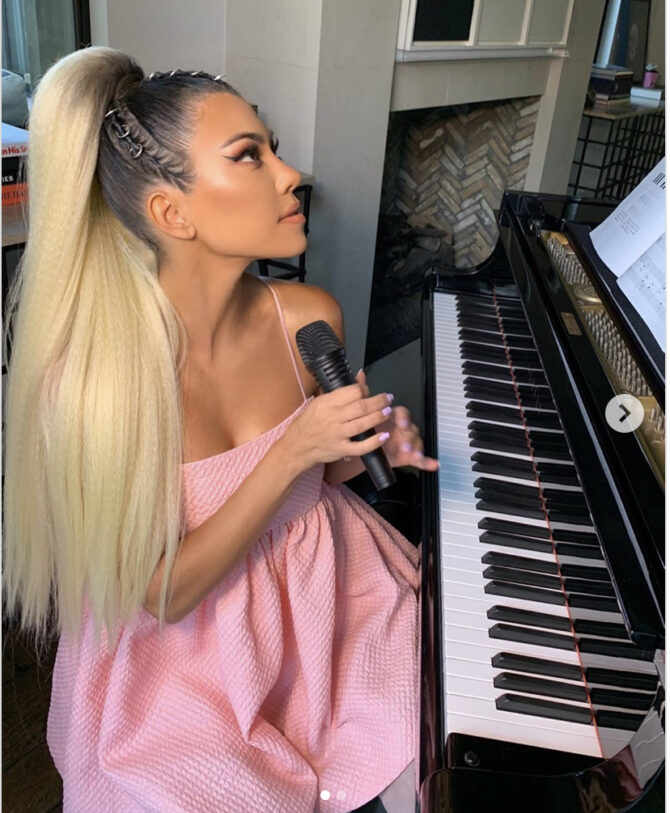 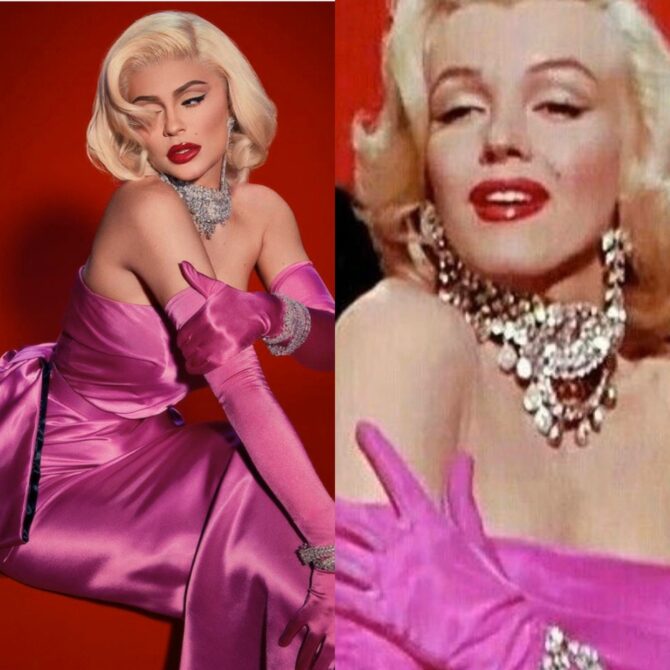 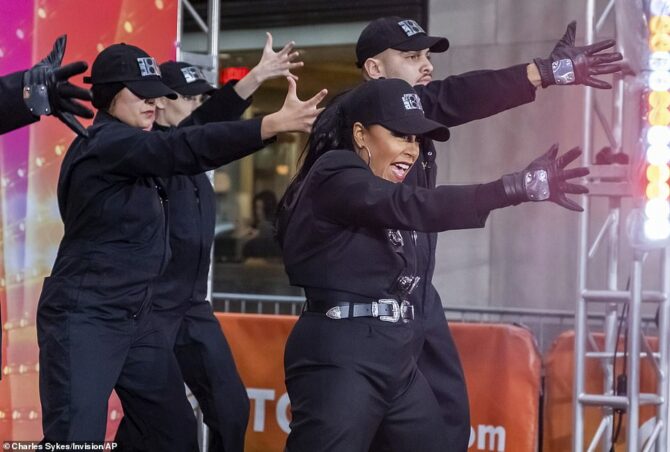 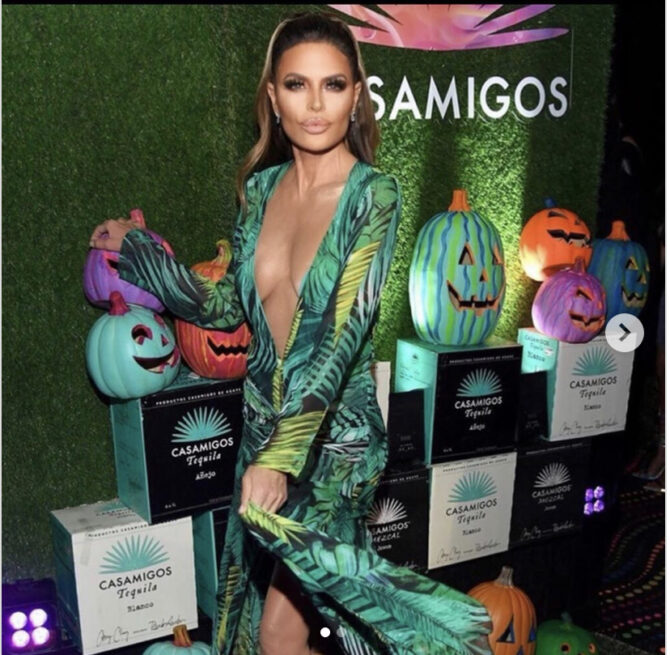 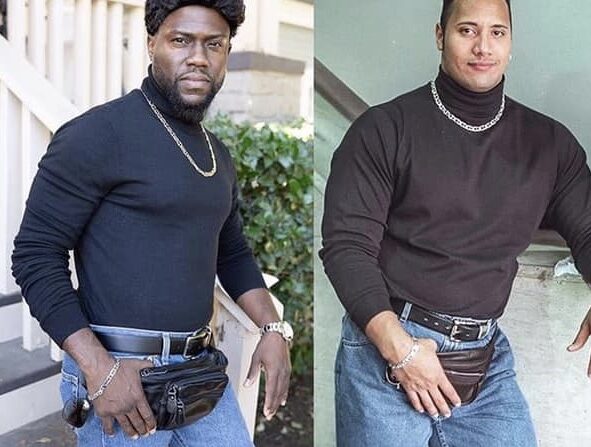 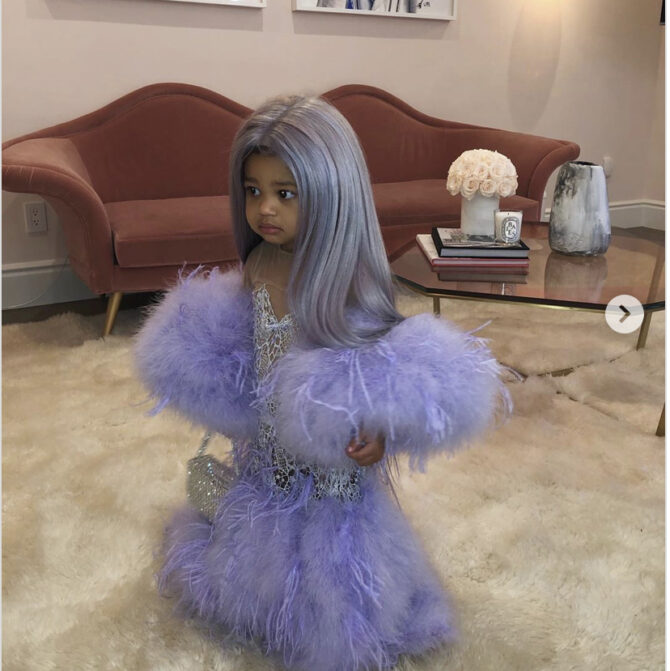 Kylie Jenner dressed her daughter Stormi Webster as her look from this year’s Met Ball. 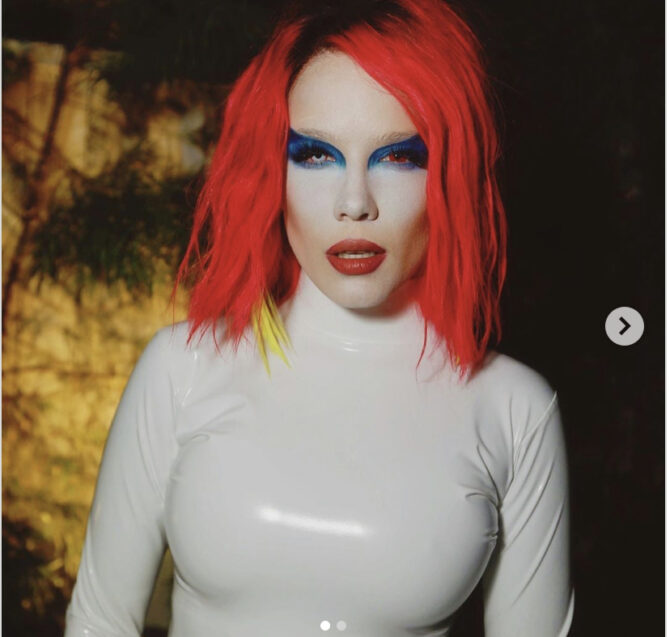 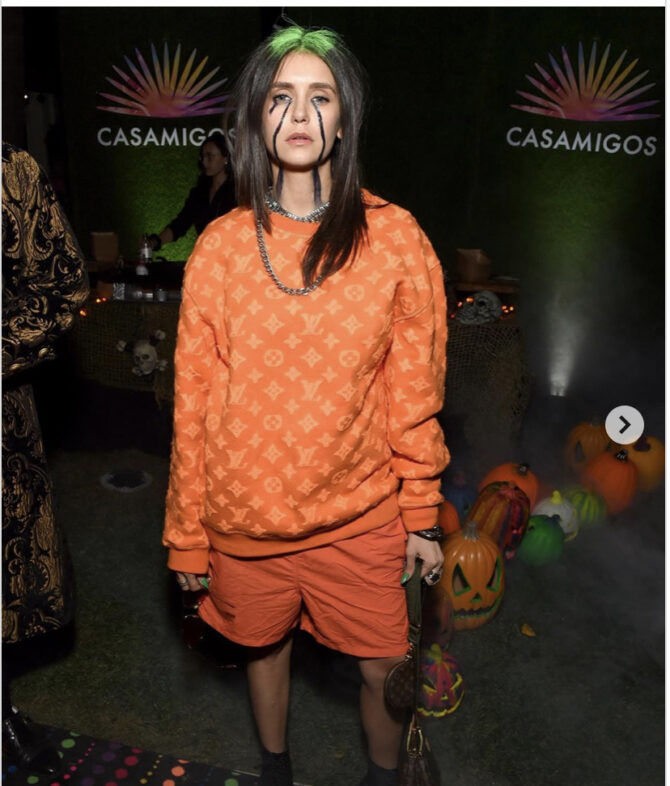 Nina Dobrev dressed as Billie Eilish as a lot of people did this year.