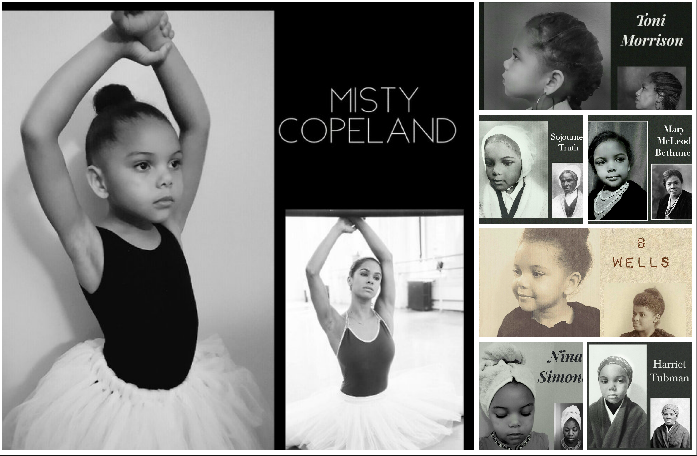 Because we’re in the middle of Black History month, now is a great time to revisit this creative photo series that Seattle mom Cristi Smith-Jones shared on Twitter and Facebook of her daughter Lola dressed up as a different famous black woman.

The photos, taken by her friend Kayleigh Stefanko started when Lola came home from school after a classroom discussion on Dr. Martin Luther King, Jr. the January of that year.

“She seemed to understand where we were coming from,” Cristi told CNN, then added: “Since it’s a heavy topic, we wanted to find a way to make learning about black history fun for her.”

Smith-Jones took an epic and extreme cool approach by coming up with a list of historic women and allowing her daughter to pick which ones to dress up as, complete with expressive wigs, head wraps and suits.

This  year, Smith-Jones promises something more but has since been sharing information on other hidden figures and not so famous figures in black history. Check it out on her account HERE! 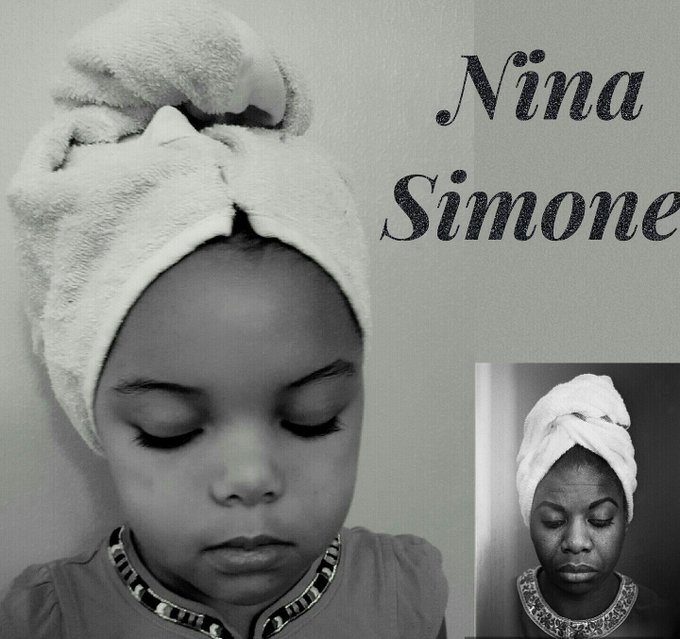 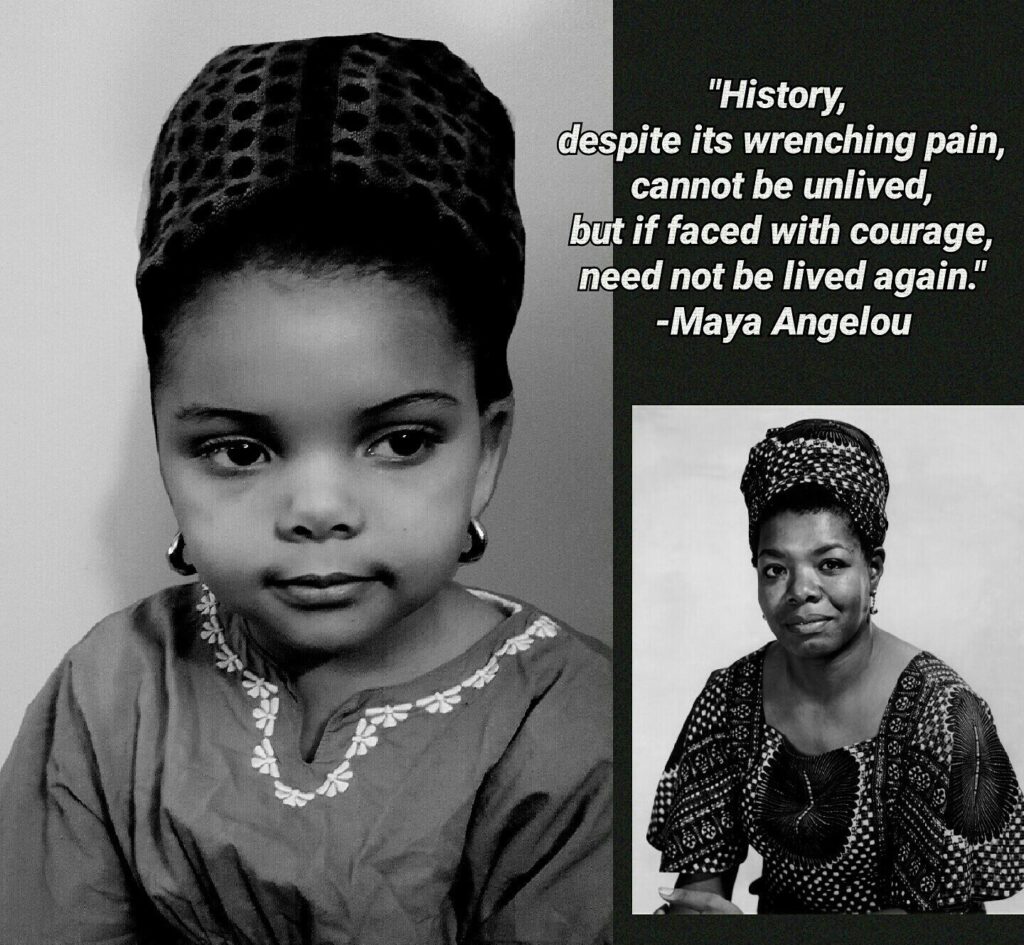 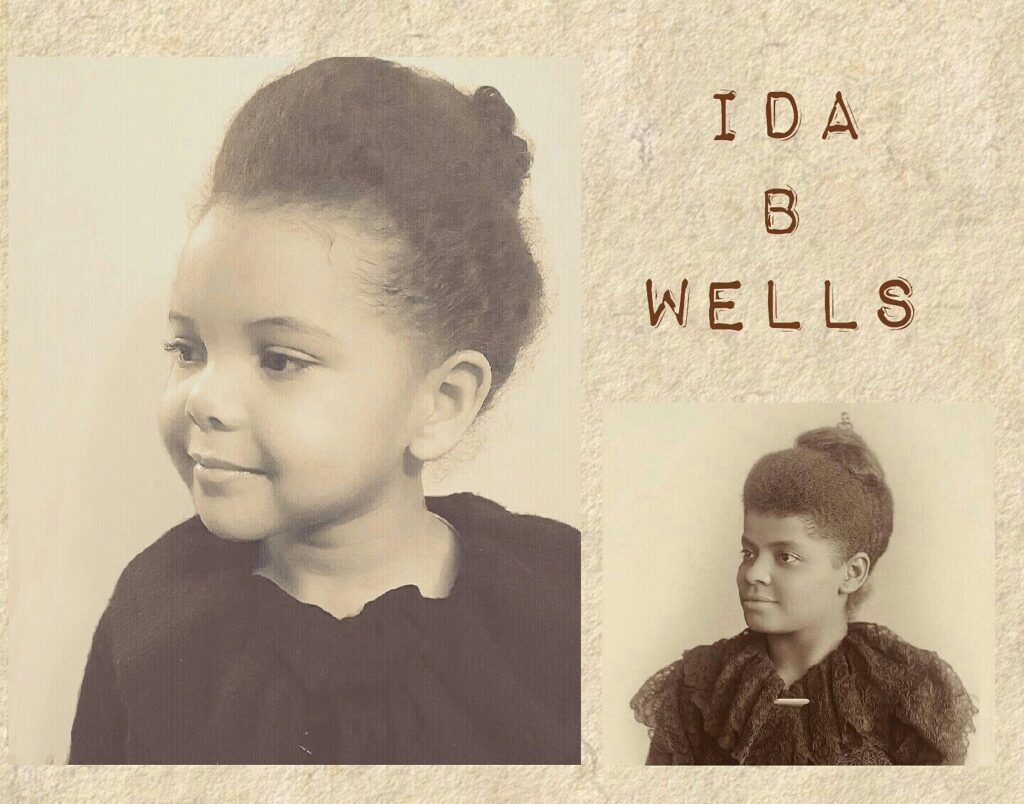 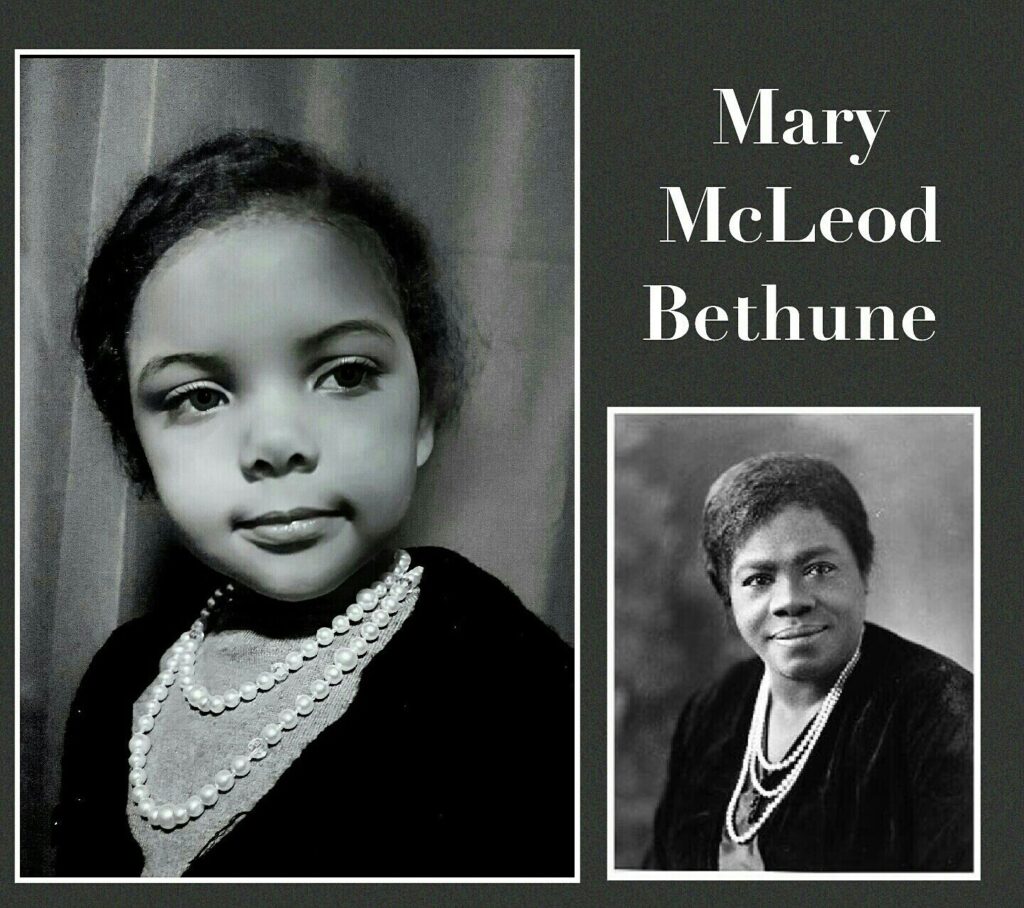 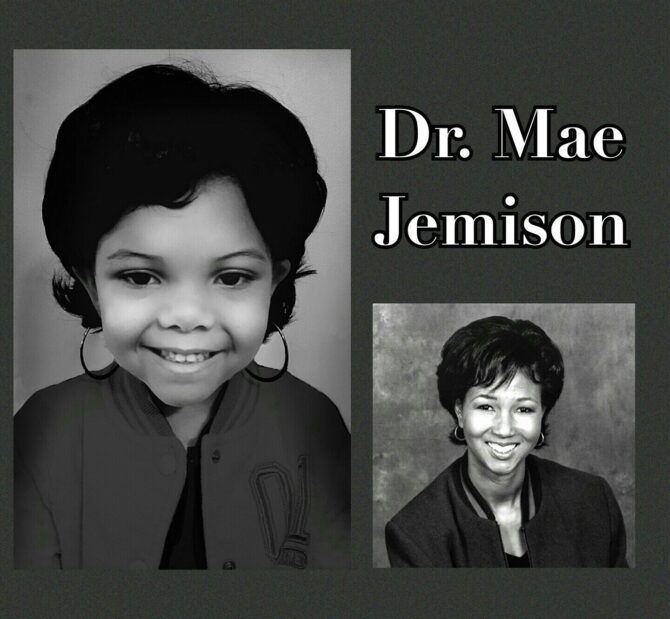 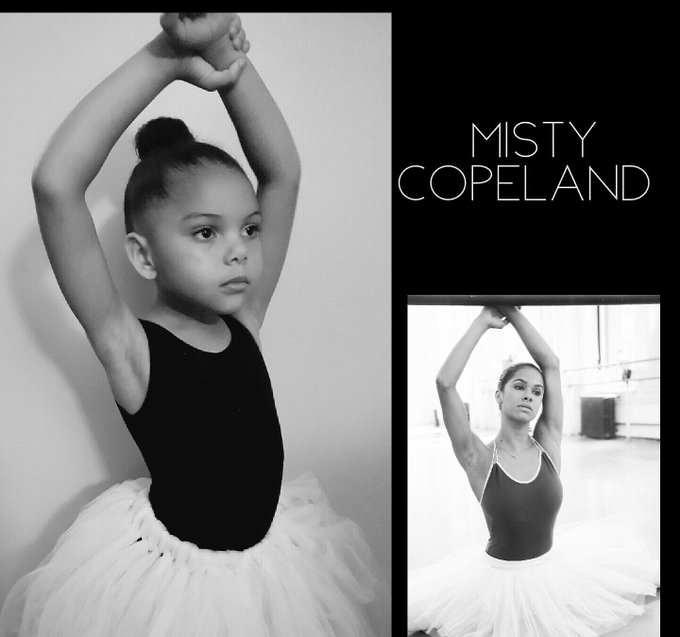 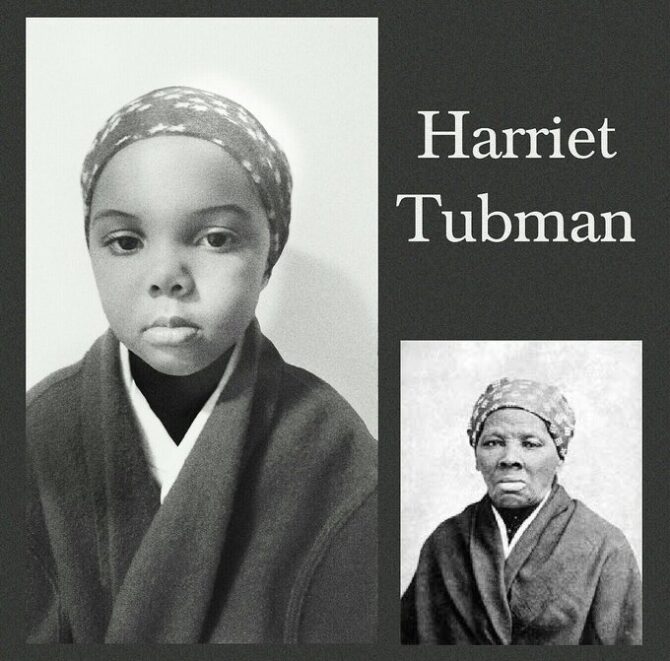 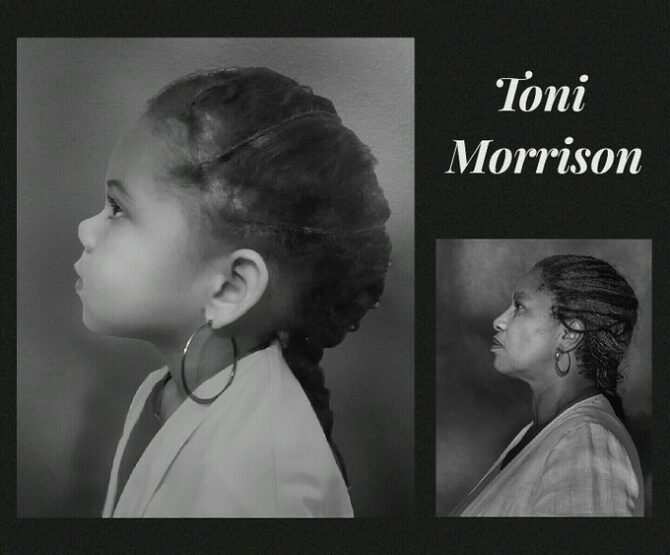 Some of our Bellyitch Bumpwatch moms of the past few years took to social media this morning to pay homage and send out tweets about Martin Luther King, Jr‘s holiday in the United States today. It’s a federal holiday set aside to pay homage to the birth of a man who led the Civil Rights Movement and encouraged the US government to move towards equality for all its citizens in all regions of the country, regardless of race. He also sparked the movement by empowering people to take peaceful action, through boycotts and marches, to effectuate change.

Today, some who took time to remind their millions of followers of King and his dream, include:

Thank you Martin Luther King Jr. For living a life of service and sacrifice, that we may live a better tomorrow.
— Erica & Tina  (@therealmarymary) January 20, 2014

“Because of you I am living my dream! #dreamon” – Tia Mowry Hardrict Instagram