Fifty years after Mattel introduced the original Ken doll  and a year after launching a makeover of the Barbie, the toy manufacturer introduced its new line of  “diverse” Ken dolls that come in three new body types and a variety of skin colors and hairstyles.

The new dolls are an expansion of the ‘Fashionistas’ line  and included 15 new Ken dolls, featuring three body types ― “slim,” “broad” and “original” ― as well as seven skin tones, eight hair colors and nine hair styles (like the man bun, cornrows and more).

“By continuing to expand our product line, we are redefining what a Barbie or Ken doll looks like to this generation,” senior vice president and general manager for Barbie, Lisa McKnight, stated in a press release. “Evolving Ken was a natural evolution for the brand and allows girls to further personalize the role they want him to play in Barbie’s world.” 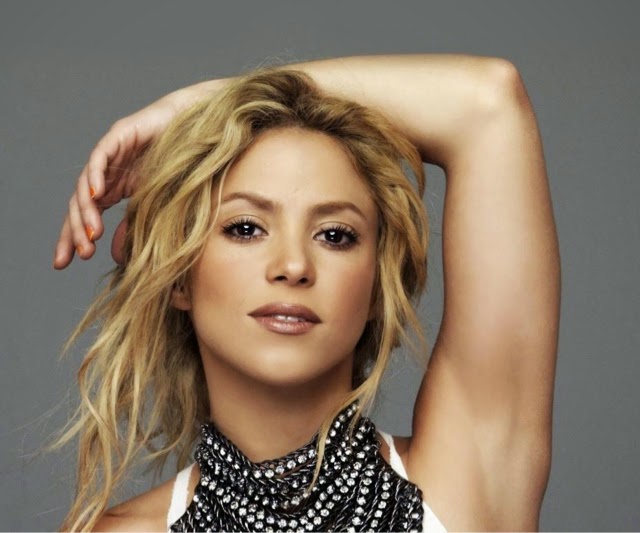 Second time mom-to-be Shakira and toy manufacturer Mattel are teaming up to release a line of toys.
Shakira co-developed the six products that will be available this November.
products that were co-developed by Shakira in November, a press statement read.
The Hips Don’t Lie singer has asked that proceeds from the sale go to her Barefoot Foundation, reports the Associated Press.
In addition, Shakira, who is mom to 21-month old son Milan with Spanish soccer star beau Gerard Pique,  will also create a web series for moms.
Aaah got to love the life of a celebrity moms who get such plum expert parenting opps so soon after joining motherhood.
I am looking especially at those who pen parenting books and who design maternity or kids’ clothes before even birthing their first child!
Yes, I might be hating. Ha!
0 comments