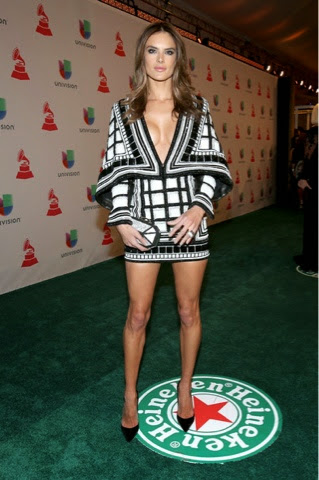 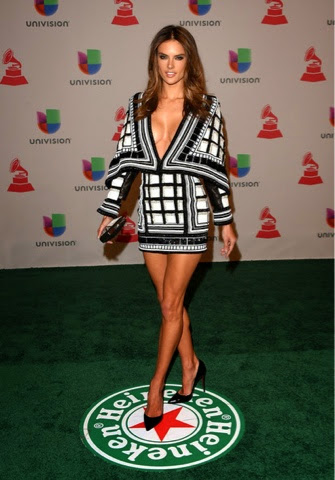 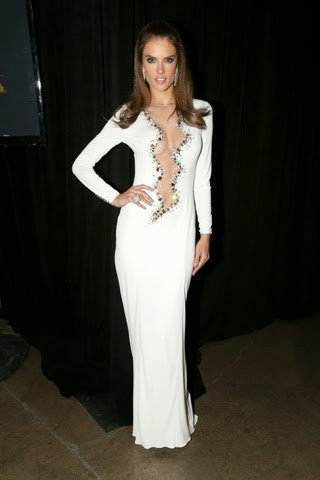 This year, Miley Cyrus won the MTV VMA for the Video of the Year for her song “Wrecking Ball” and in homage to that win, wouldn’t this be a super cute costume for a pregnant woman?