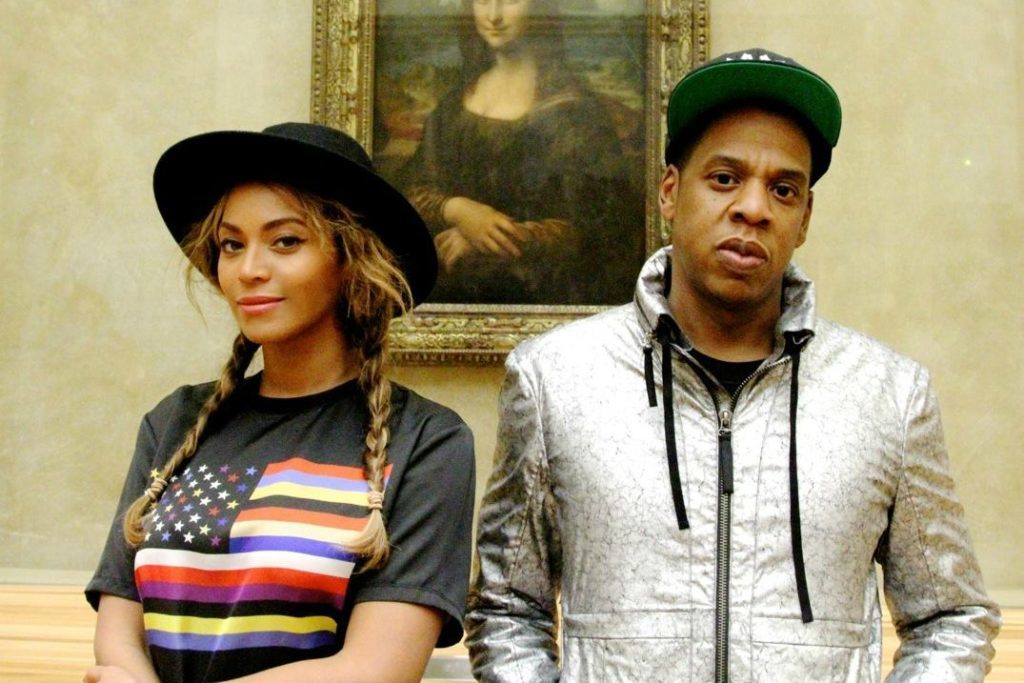 After fan speculation that Beyonce was wearing clothes covering her tummy and touched her stomach a bit during her performances while on her On the Run II (“OTRII) world The Carters tour with her husband, the Queen B shut down the rumors in a very awesome way during the DC stop! (my city!)

While introducing the song “Flawless”, the multi-platinum artist told the audience, “yall know your flaws make you beautiful!” then tore into the adlib of the song, “I woke up like this! I woke up like this!” while gesturing towards her belly!

There you have it! The mom of one year old twins is like the rest of us: her weight fluctuates throughout the week, month and year. No scene!

The rumor mill went into overdrive regarding Mrs. Carter’s fertility earlier this summer following confusion about her wardrobe choices during her recent European stops on the tour but she did a great job shutting that done, eh?

Love her! Cannot wait to see her on tour one day! Hope some of my readers got a chance to check her out this round or last! 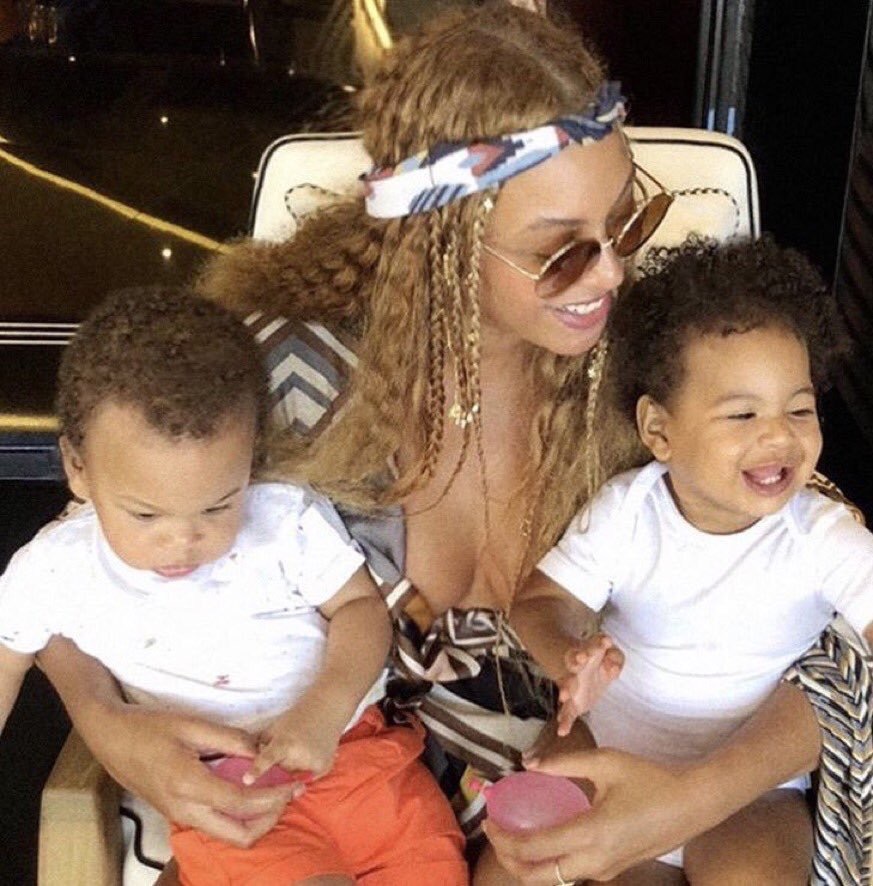 Beyoncé finally shared a photo of her twins Rumi and Sir on her website this week.

In the photo, Beyoncé smiles while looking off to the side with her gorgeous daughter Rumi giggling as she follows mom’s gaze. We cannot see son Sir’s face too well because he is looking down in the photo. 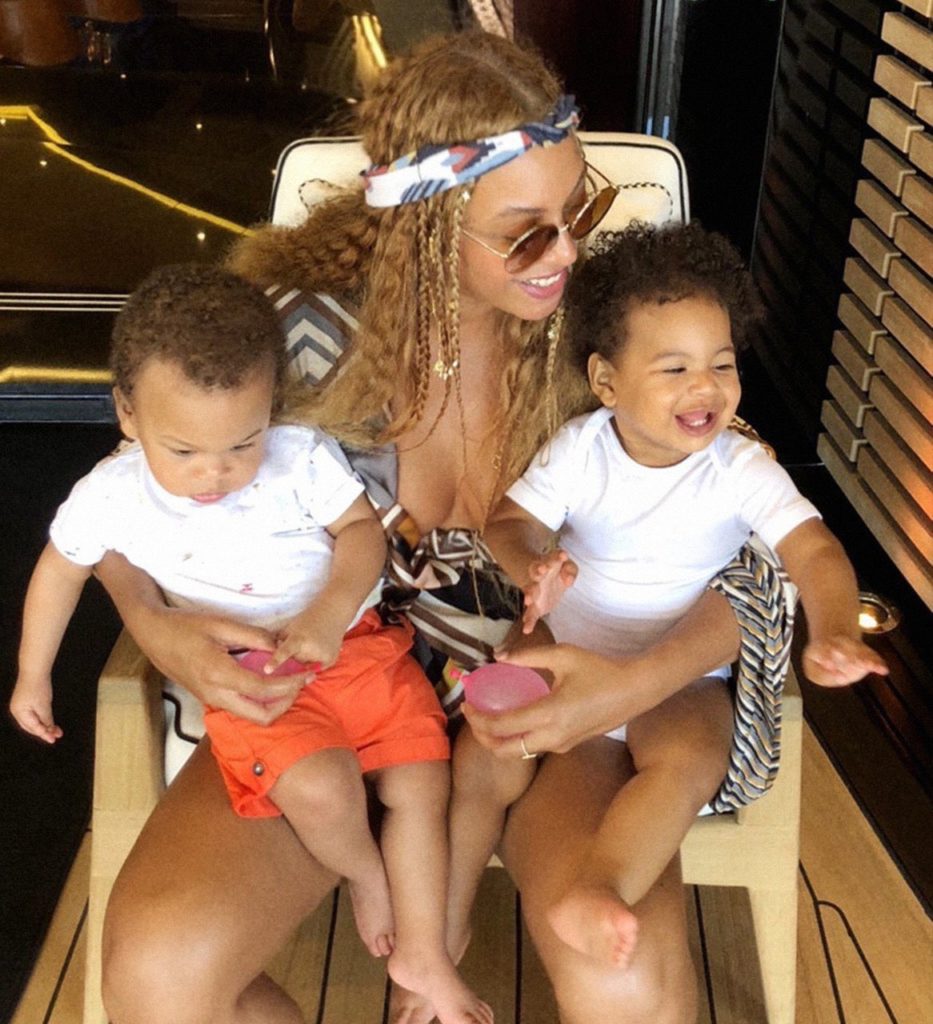 In a second photo, hubby JAY-Z holds Rumi’s hands as they stand on the deck of their yacht looking into the water. The toddler looks so cute in an adorable  white tank top and a yellow ruffled skirt. 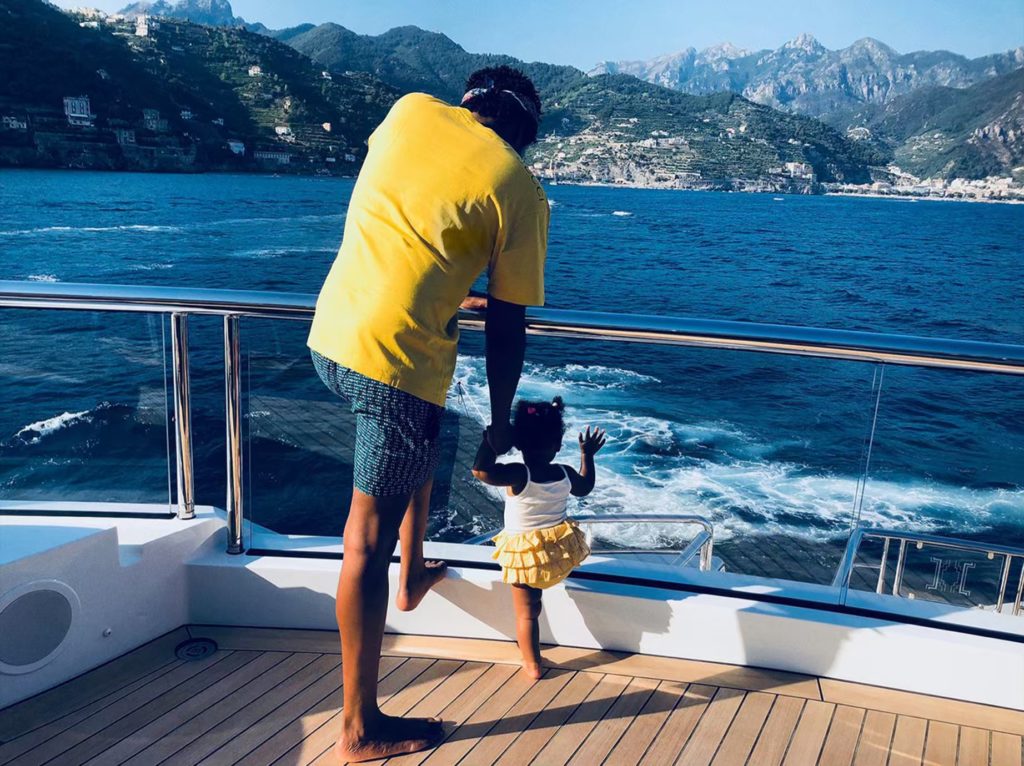 Big sister Blue Ivy is there too posing with mom in matching “mom and me” pink kaftan type dresses on the yacht. 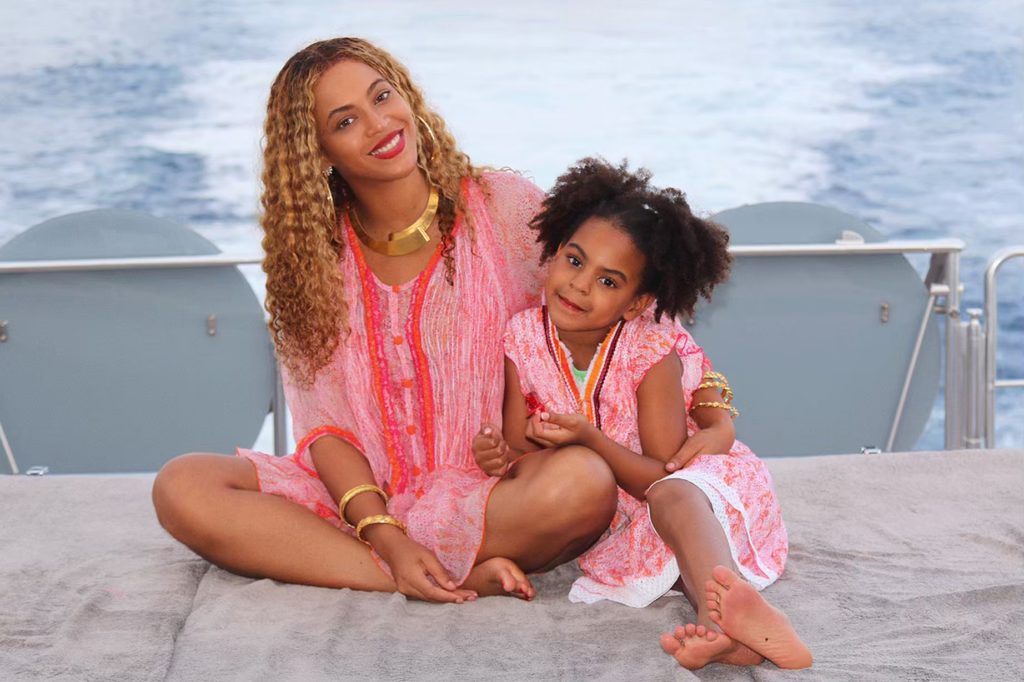 This is a refreshing “real deal” because you may recall back in early June, when the couple launched their summer tour, fans attending the very first show thought an on screen image of Jay holding two babies were the twins but that belief was quickly shot down by a spokesperson for the couple who assured us we were wrong.
0 comments