A new report discovered that more than one in 10 sampled breast milk sold online contained cow’s milk which could be harmful to babies with dairy intolerance, especially preemies, doctors say.
The findings from Center of BioBehavioral Health at the Research Institute at Nationwide Children’s Hospital found that women peddling their breast milk as liquid gold” in web exchange sites may be purposefully mixing in the cow’s milk and exploiting a vulnerable population of breastfeeding women with low-milk production.
The milk sell for $1 to $2 per ounce and the mixing is so high that investigators do not think it was an accident but probably done to amplify supply and make more money.
Read about it in NBCNews.com and WATCH: 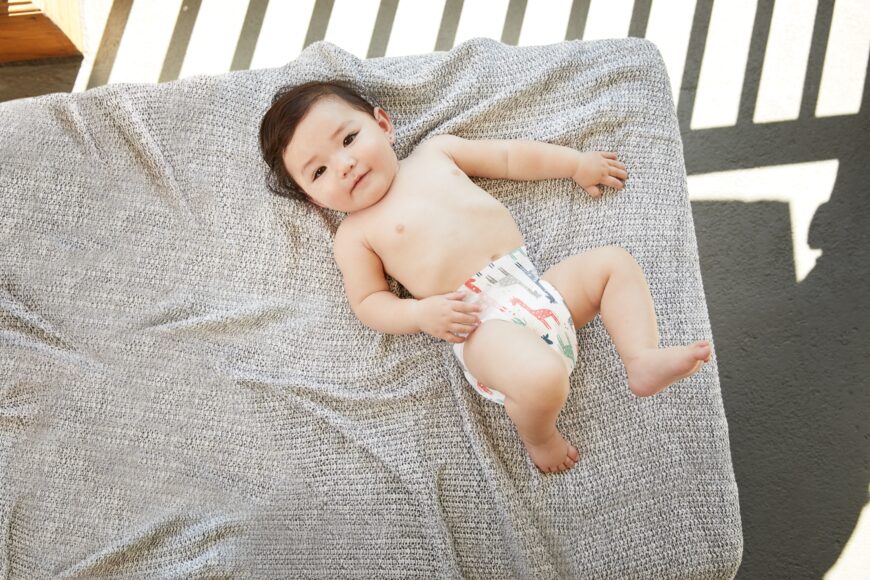 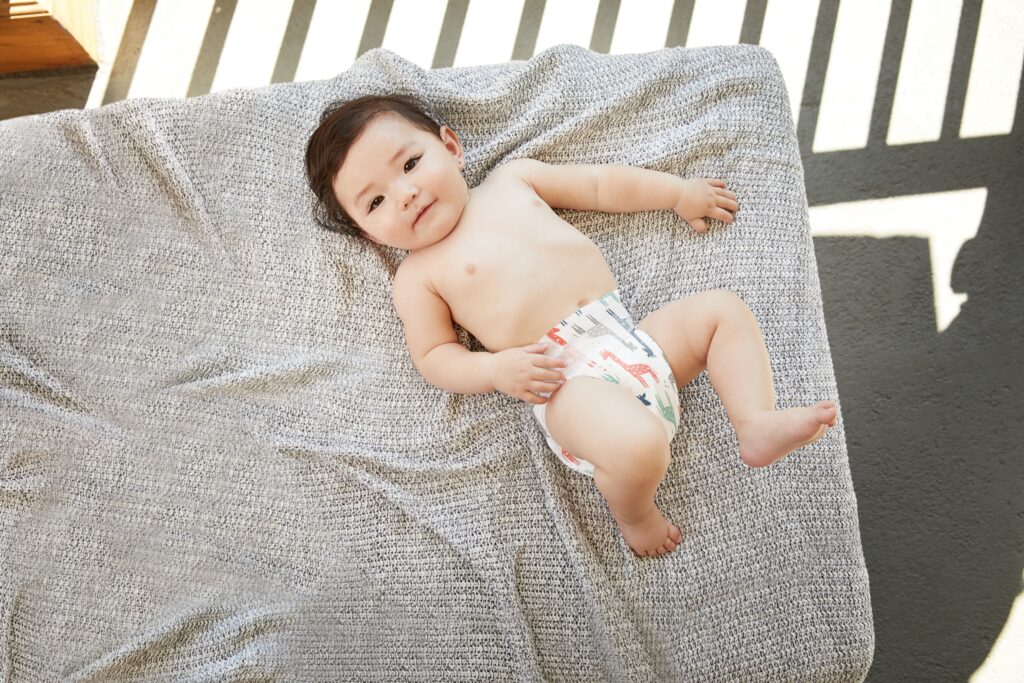 It’s happened to me once during an overseas flight with baby: we ran out of diapers and the airline didn’t have any spare. Yikes. We had to improvise and it worked until the flight landed. Here are 10 alternatives to a diaper that mom and dad or caregiver can resort to in the rare but common chance that they’d be without a diaper in public, compliments of Nannypro.
Listed below are ten alternatives to baby diapers in a pinch.