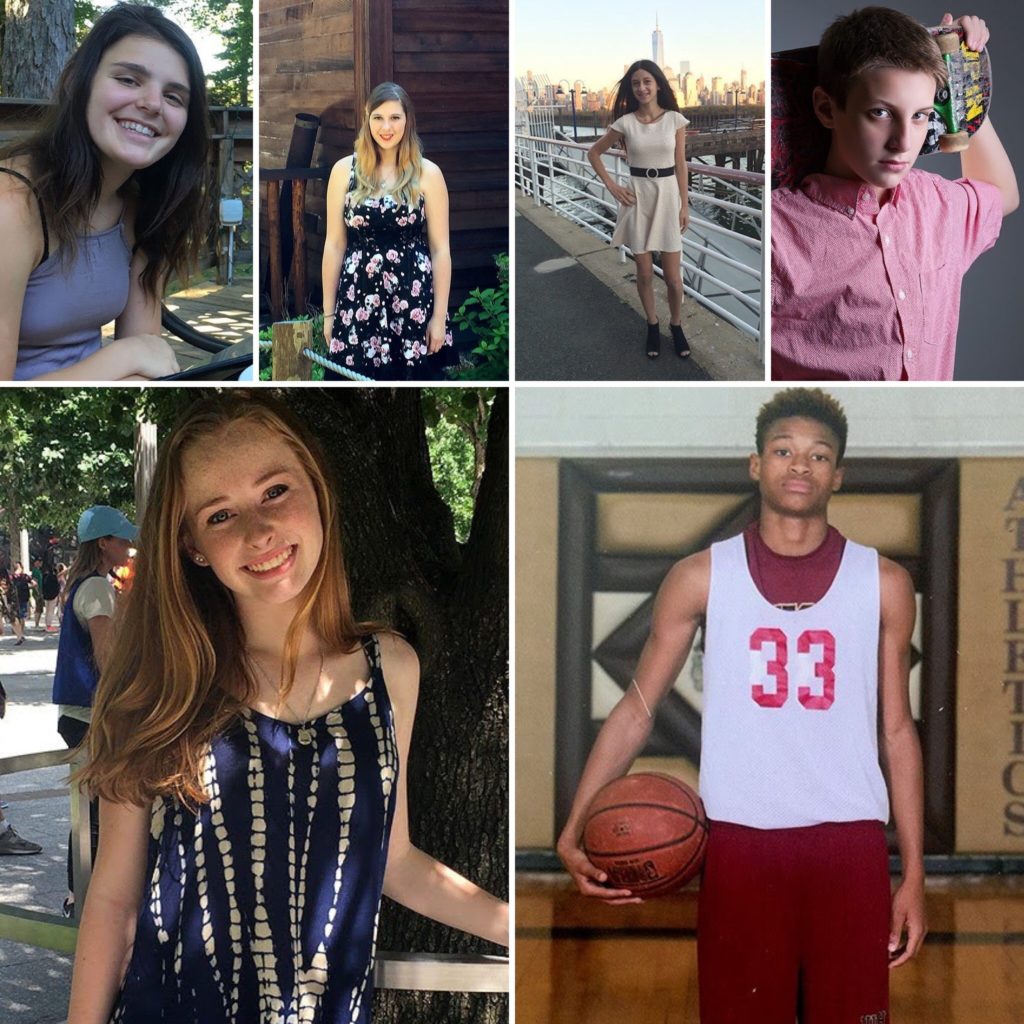 They are the final gifts their fathers left behind.

Known as the Children of 9/11, they were the 100 or so babies born after their fathers died on September 11, 2001, in the worst terrorist attack in U.S. history. PEOPLE first introduced them in a cover story just a few months after 9/11 and then again 10 years later in 2011.

Now, 17 years after 9/11, PEOPLE is once again catching up with several of those kids – now teenagers – and their families in a new special Children of 9/11, 15 Years Later on the PEOPLE/Entertainment Weekly Network (PEN).

“These children are what comes after 9/11,” says Jenna Jacobs, whose son Gabriel was born six days after the death of his father Ariel. “They are the joy, the salve, the ointment. They’re the love.”

In honor and memory of the September 11, 2001 attacks on the US, we are sharing some stunning memorial images shared in social media from others reflecting on that tragic day in history.