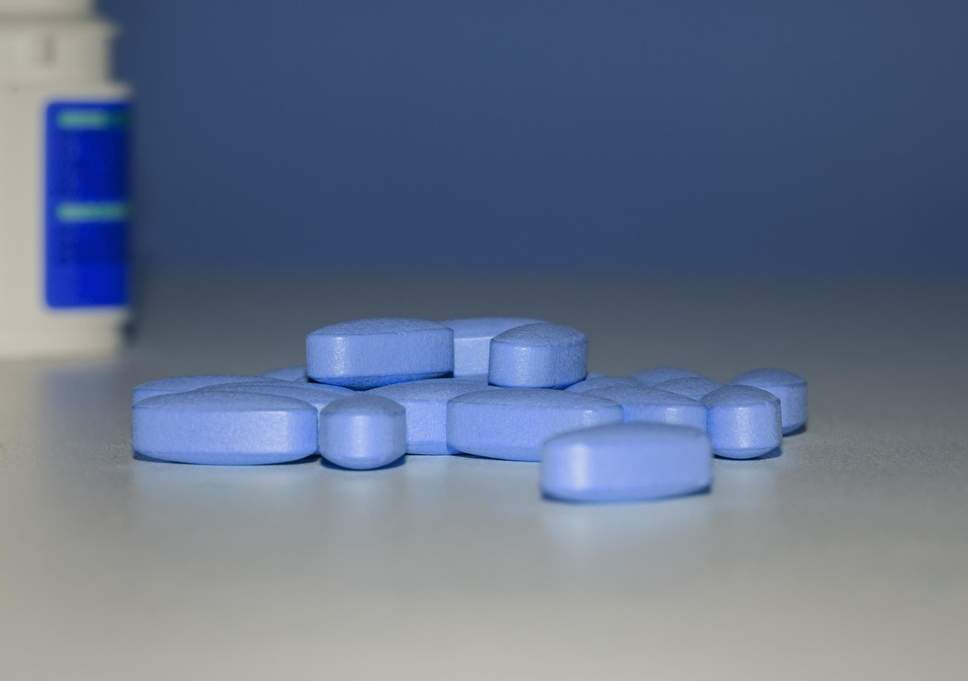 A drug trial that saw pregnant women given Viagra has been halted after 11 babies died of complications linked to the drug.

As part of the scheme led by Amsterdam University Medical Centre, pregnant women whose placentas were underdeveloped in the womb and had a high likelihood of giving birth prematurely took sildenafil, the medication sold under the brand name Viagra.

Viagra is a treatment for erectile dysfunction in men that dilates blood vessels. The drug is also prescribed to treat high blood pressure.

The hope was that Viagra would encourage blood flow to the placenta, subsequently promoting increased growth of the child – as backed by experimental research conducted on lab rats.

However, the trial, carried out across 10 hospitals in the Netherlands, was terminated when an independent committee discovered that more babies were dying after birth as a result of lung problems compared to the babies born to women taking the placebo.

According to Marc van den Broek, a spokesperson for Amsterdam UMC who spoke to The Independent, all of the women who participated in the study had a “very low birthrate” and the children would be in intensive care after they were born.

Of the 93 women given Viagra as part of the trial, 17 babies developed lung problems, 11 of which have since died. A further eight died from unrelated conditions.

In comparison, of the 90 women in a control group who took the placebo, just three babies developed the same lung issues. No babies died from conditions that were linked to the Viagra, however nine did die from unrelated problems.