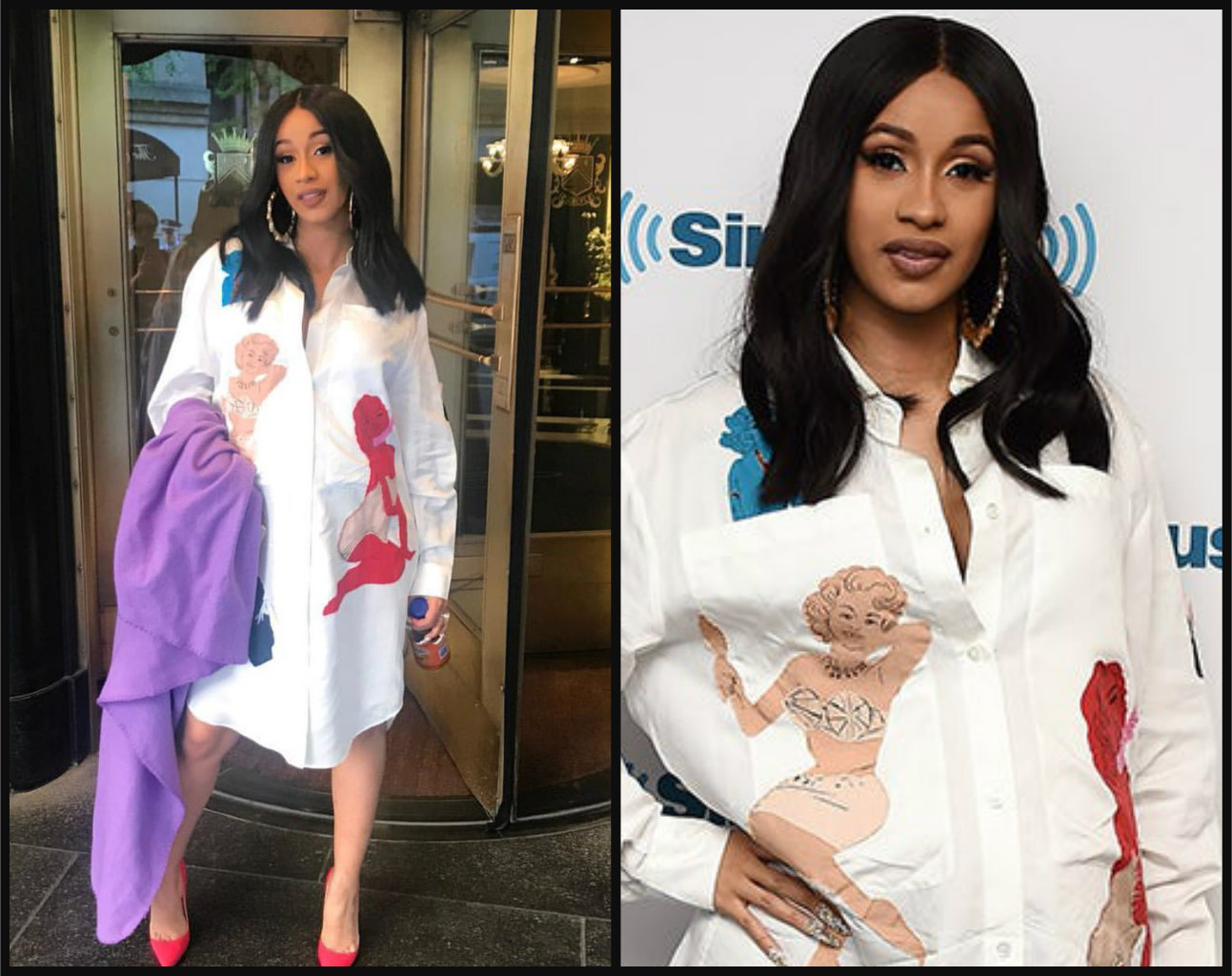 Mom-to-be Rapper Cardi B told Howard Stern during an appearance on his radio show this week that she is expecting a baby girl with fiance, rapper Offset  of the group Migos.

She also told the shock jock on his Sirus/XM show that she is not interested in being a pregnant bride. When Stern asked her if she had plans to get hitched soon, the “I Like It” singer said, “people that don’t have this job wouldn’t understand…truth of the mater is that’s it’s hard to plan a wedding right now.”

But it’s all in the timing. “I know for a fact though next spring we are planning our wedding. but it has to be planned at to a point where there’s no worries.”

During a previous visit to the Sirius/XM studios for another show, the “Invasion of Privacy” album recording artist said she thought she would be able to hide her pregnancy and was suprised how difficult it was. She revealed the news during her first appearance on Saturday Night Live (SNL).

Listen to the entire interview here: