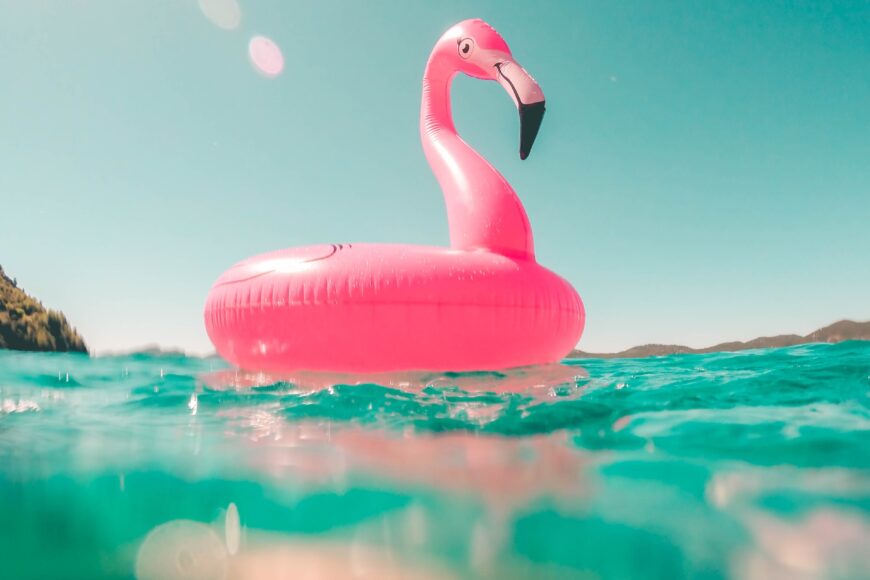 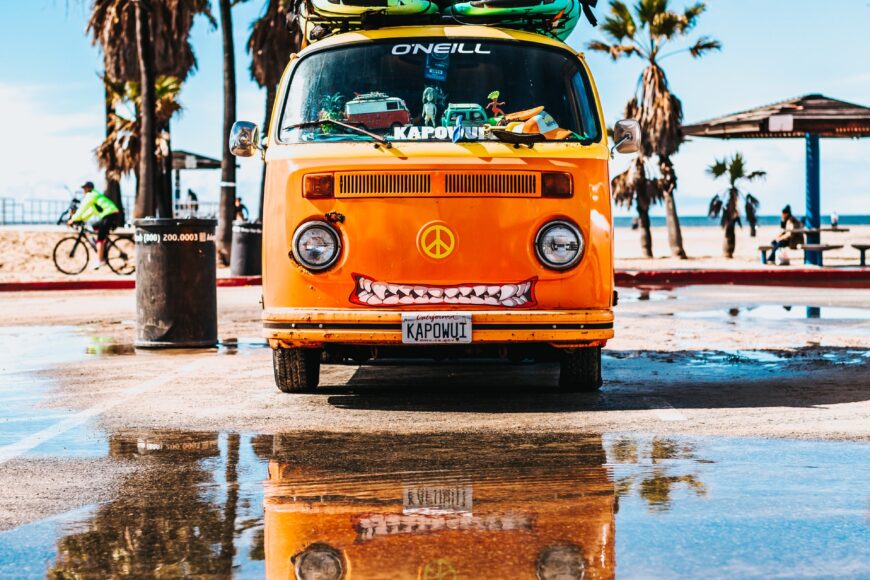 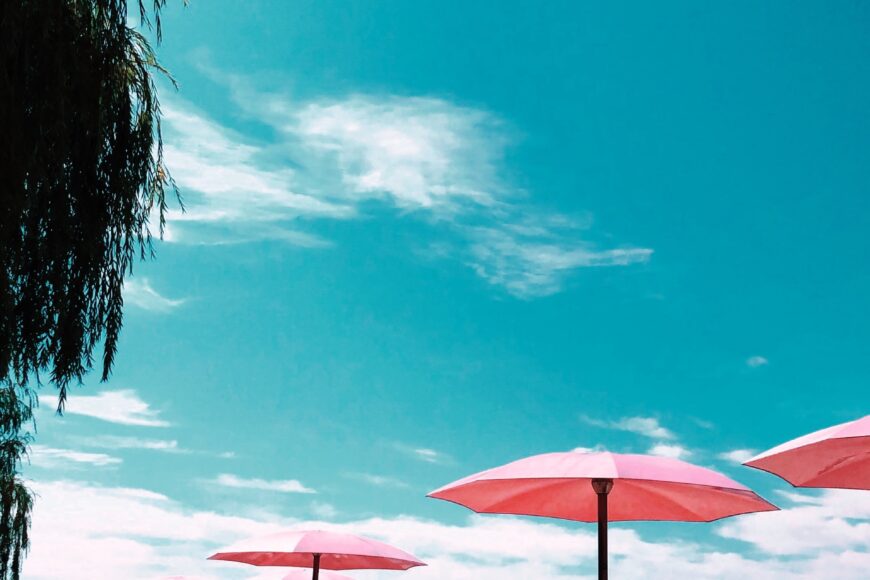 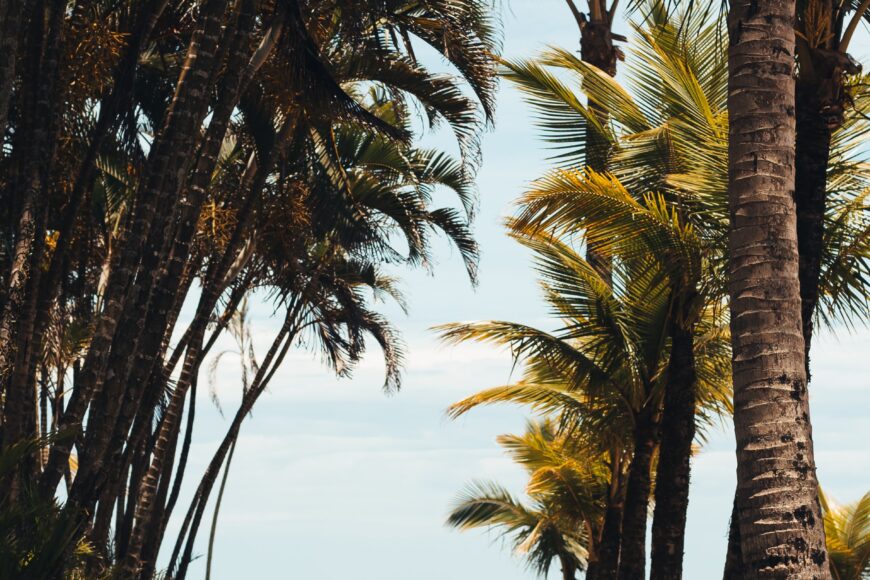 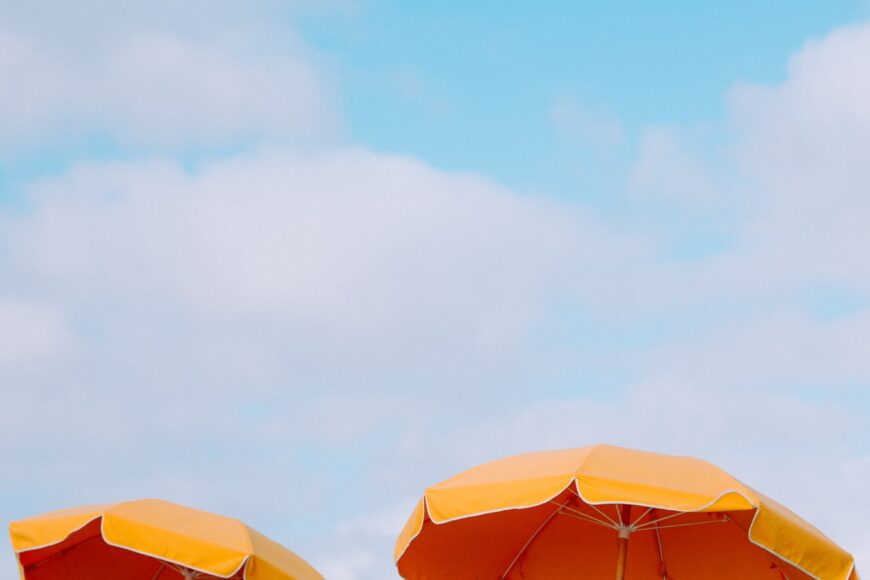 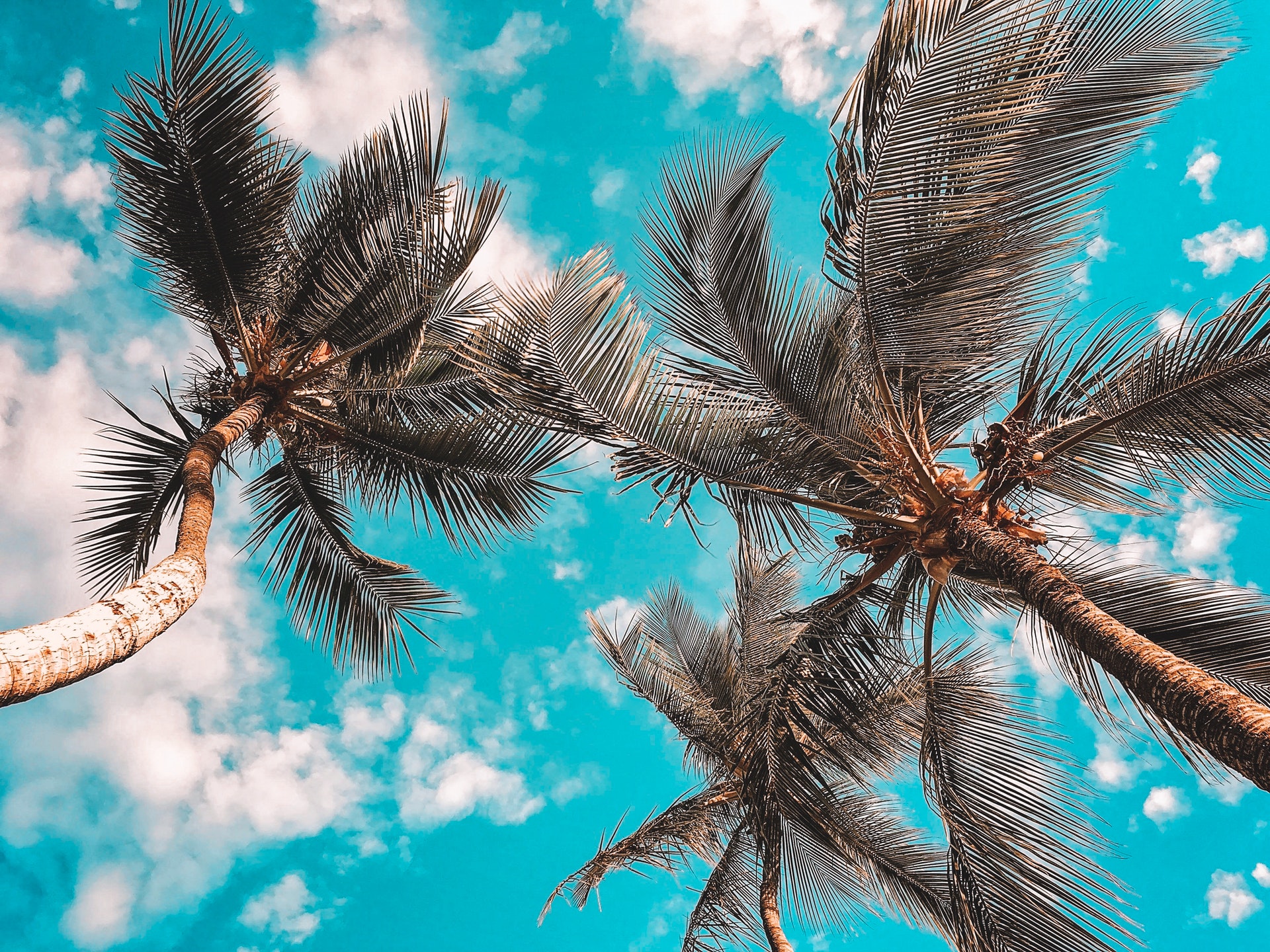 Photo by Leah Kelley from Pexels

New parents get inspired to name their babies from lots of things including seasons! And because it is Summer, it is fun to think about what names are selected that reminds parents of Summer.

Before the company went out of business, genealogy analysts at MooseRoots, a Graphiq  collected data from the Social Security Administration to come up with hottest five Summer baby names for boys and girls and while names like aqua and August seem easily identifiable with the Summer season, other names may surprise you. 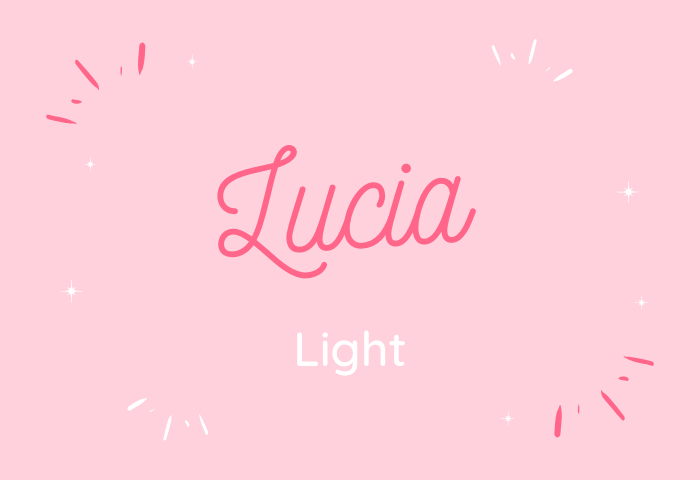 The feminine form of Lucius, Lucia has Italian origins and is likely the derivative of the Latin word meaning “light.” 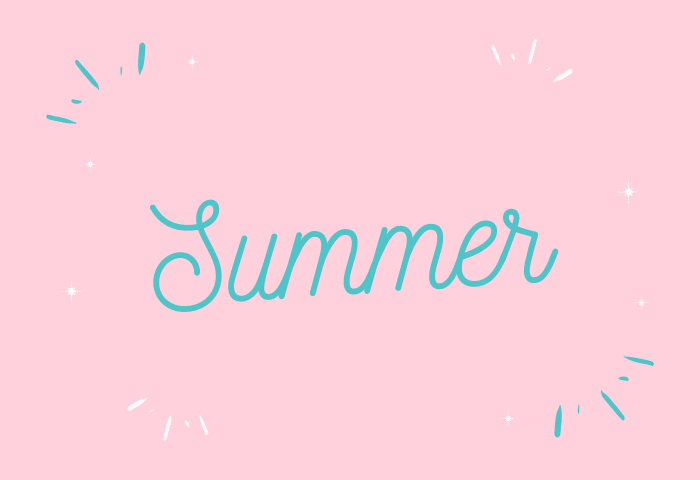 If summer is your favorite season, why not name your child after it? Summer is a common female name in the U.S. but it saw its highest popularity ever in 1977, when it was the 119th most common female baby name. 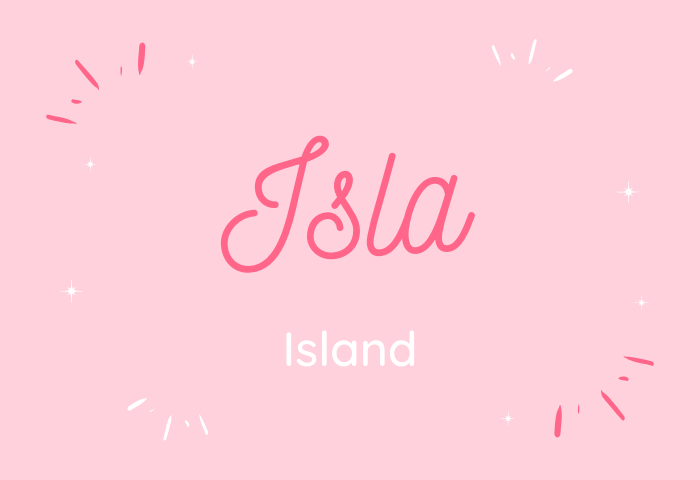 Pronounced ‘eye-la,’ Isla comes from the word Islay, an island off the western coast of Scotland.

Mary, a name that has withstood the test of time. The New Testament form of Miriam derives from elements meaning “drop of the sea.” 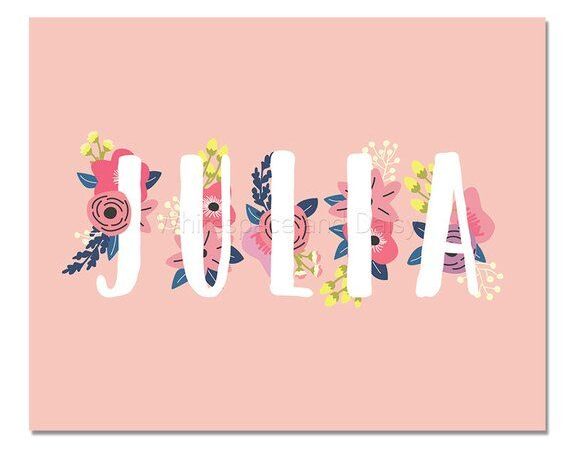 Julia is the feminine form of the name Julius, the Roman term once used for the month of July.

Kai, a common male name derived from the Hawaiian word meaning “the sea,” has seen a steady increase in popularity in the U.S. 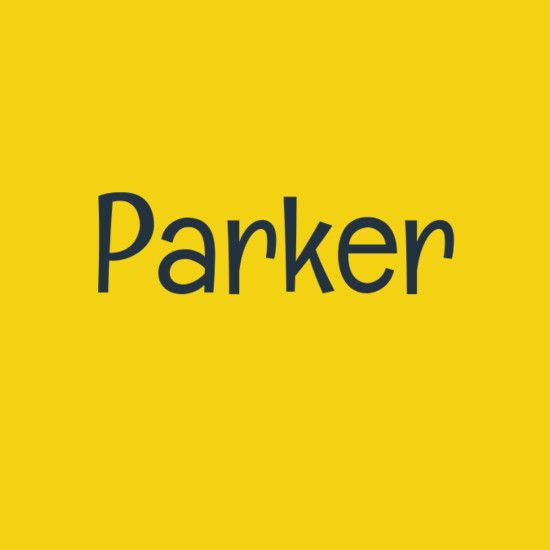 Parker has become increasingly more common since 1974, and has experienced its highest level of popularity in the last few years. 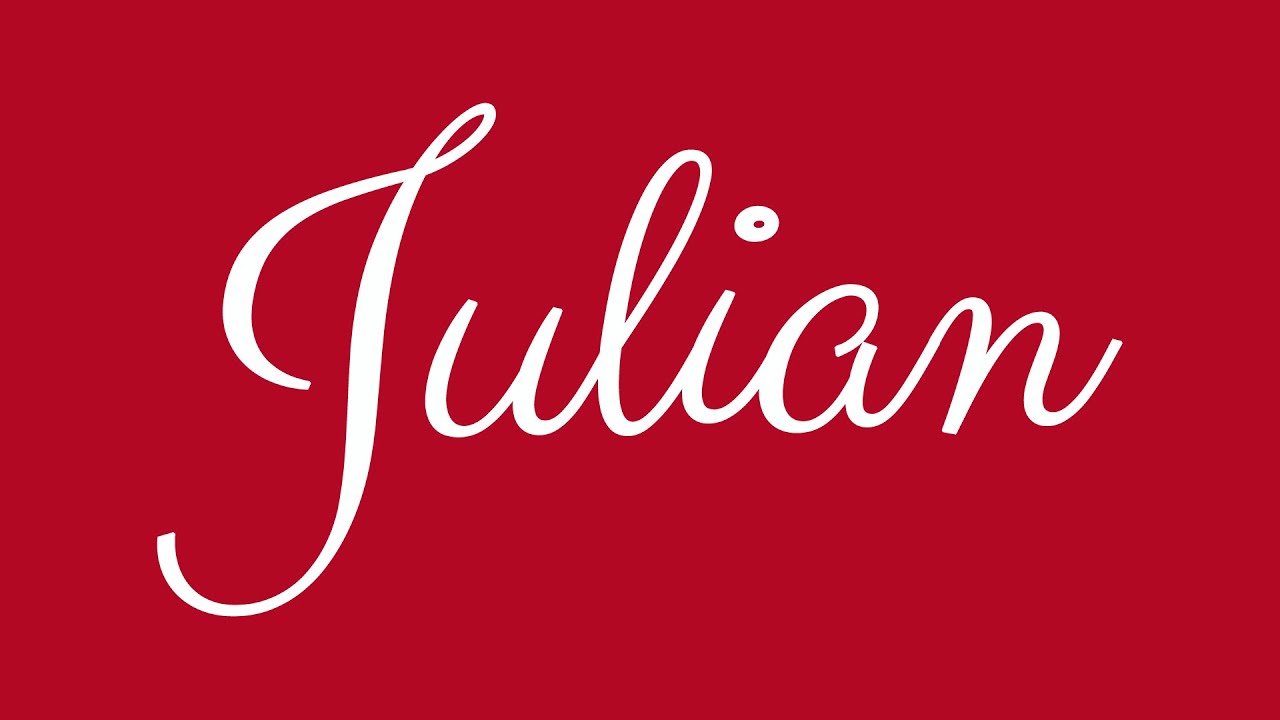 Julian is another derivative of the Latin name Julius. 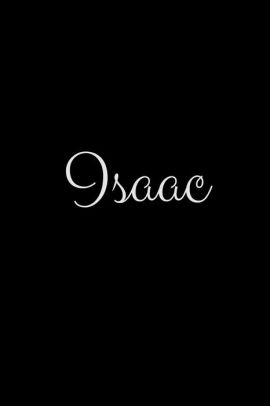 The Hebrew name Isaac dates back to biblical times and means “to laugh.” The name has been ascending in popularity, and had the highest state-specific ranking at No. 10 in Nebraska. 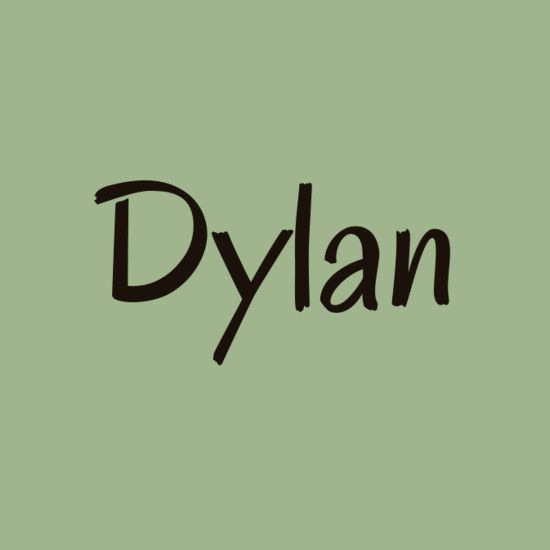 Dylan is of Welsh origins and is connected to the Celtic word meaning “sea.”
0 comments