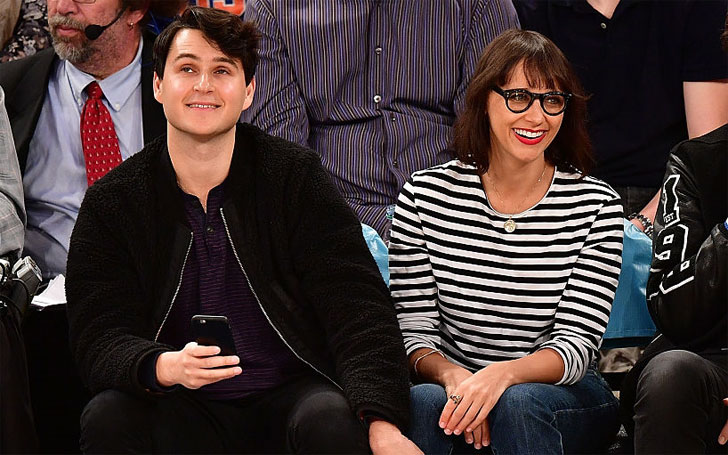 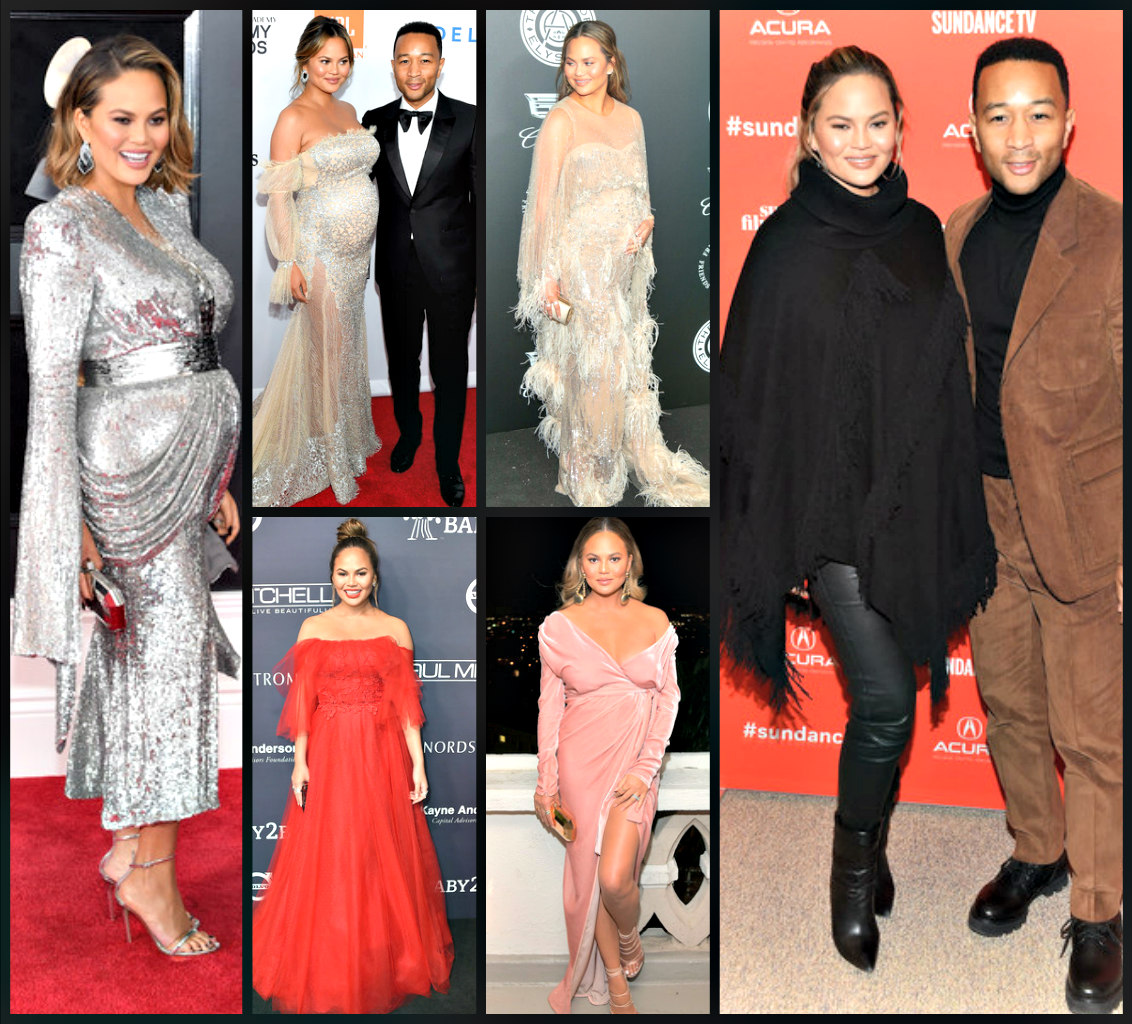 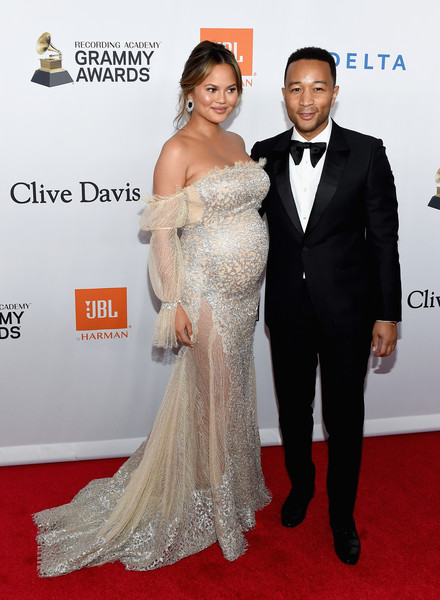 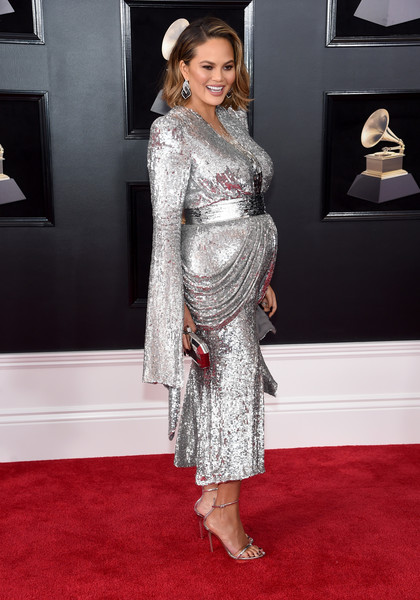 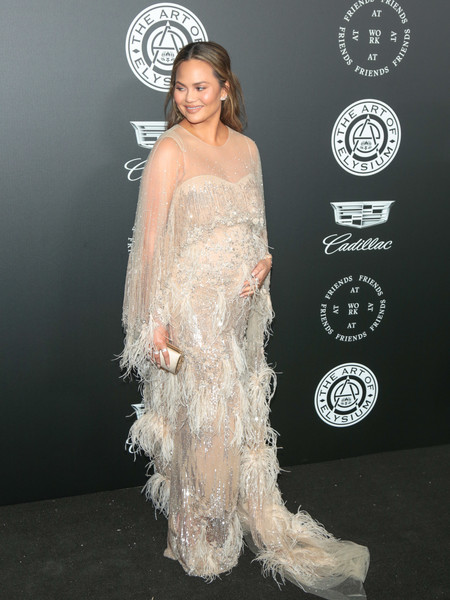 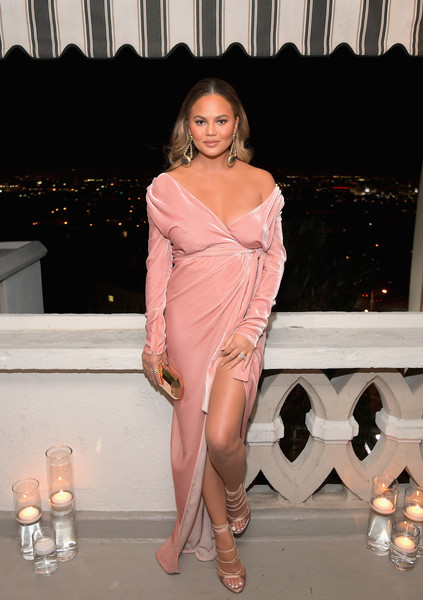 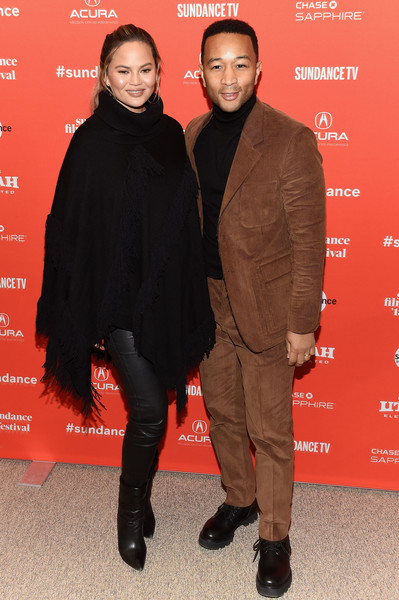 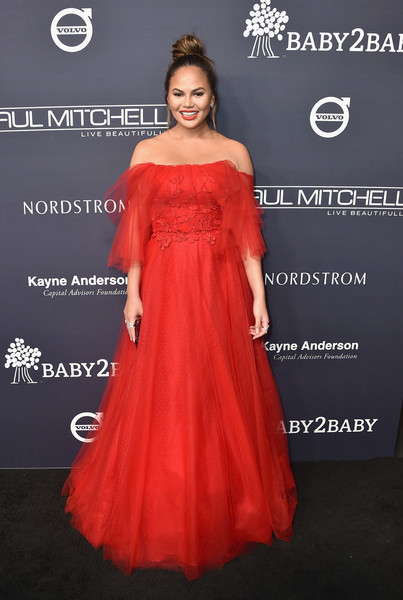 Tika Sumpter, the actress who plays Michelle Obama in an upcoming  movie (Southside with You) about her first date with the future president Barack Obama, is pregnant.

While getting honorarily inducted in the Alpha Kappa Alpha Sorority at the organization’s 2016 International Convention (Boulé) on Saturday, July 9, Sumpter revealed her bump in a white sheath dress, thus unofficially announcing her pregnancy.

The Haves and the Have Nots star shared a photo of herself with some leaders of the oldest black sorority in the US. Shortly after, she trended on several social media platforms as news of her pregnancy spread.

Before then, the Gossip Girl alum was quite creative hiding her growing belly from her fans and followers on social media by doing what all celeb women usually do: Only share above the belly photos of themselves. She also used careful hand placement and tent dresses to shield the news before she was ready to reveal it.

She has not shared who her baby’s father is or given any clue as to whom she is in a reationship with so…I guess it’s none of our business. We can talk about her Southside movie.

The movie, which was a hit during the Sundance festival, takes a sneak peek into The Obamas’ first date when a young Michelle was hesitant to go on a date with a young Summer Associate and a community organizer whom she supervised at their law firm. Parker Sawyers plays the future President.

The twosome ended up on daylong date on a hot summer day in 1989 that took them from the Art Institute of Chicago to a screening of Spike Lee’s Do the Right Thing to the site of their first kiss outside of an ice cream parlor.

The movie is executive produced by John Legend’s Get Lifted Productions. The movie opens August 26th.

Watch the trailer for the movie: