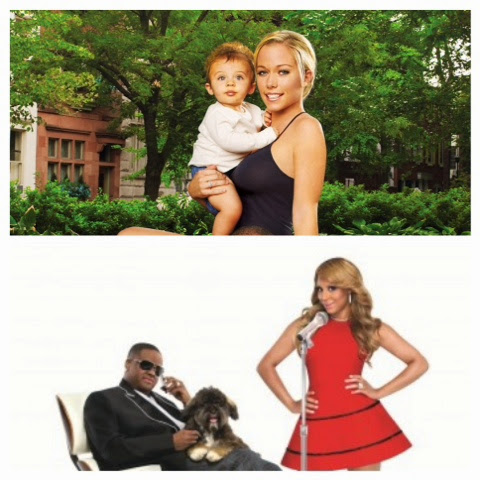 Congrats to our Bellywatch moms Kendra Wilkinson- Baskett and Tamar Braxton-Herbert on getting their respective reality TV shows renewed.
WETV recently announced that it has signed on Kendra on Top and Tamar and Vince for a third season for both shows. 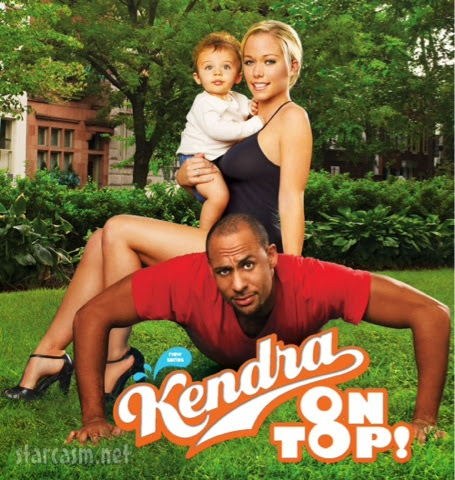 This is Wilkinson-Baskett’s third reality TV show. She started on E!‘s The Girls Next Door and Kendra. She and hubby ex -NFL player Hank Baskett are expecting their second child this year. The couple are parents to 2-year old Hank Jr. 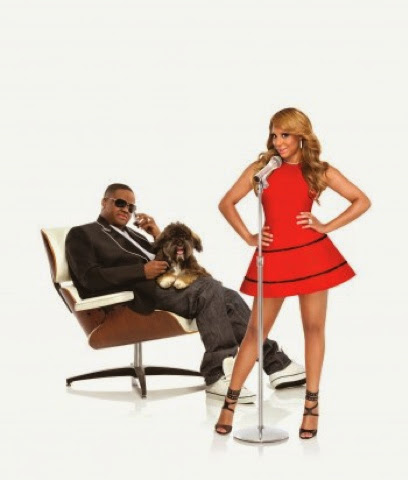 Meanwhile, the Herberts are staying busy since welcoming their first child together, almost 1-year old Logan. Tamar joins our other BumpWatch alum Tamera Mowry-Housley on a panel TV show, The Real, that will air nationally on FOX starting this fall.
0 comments