Singer Halsey is expecting her first child after a series of miscarriages and a history of fertility struggles.

Surprise!” the “Without Me” recording artist captioned an Instagram photo on Wednesday, January 26, debuting her baby bump while wearing a crocheted rainbow top to reflect the fact that she is having a “Rainbow” baby, a child conceived after pregnancy loss.

A few years ago, the New Jersey shared openly that she had frozen her eggs following a lifetime of struggilng with endometriosis.

When she shared a tweet version of the photo, she captioned the photo,” my rainbow”.

“Doing ovarian reserve is important for me, because I’m fortunate enough to have that as an option, and I need to be aggressive about protecting my fertility [and] about protecting myself,” Halsey said in April 2018 during an appearance on the TV show The Doctors.“Reproductive illness is so frustrating because it can really make you feel like less of a woman.”

She added: “You don’t feel sexy, you don’t feel proud, and you don’t feel like there’s much hope, so taking these measures to make sure that I get to have a hopefully bright future and achieve the things that I want to achieve by doing the ovarian reserve is really important.”

Before then, she was forced to choose between a loss and work.

Right before a 2015 perfomance, she told Rolling Stone that she lost a baby.

“I’m like, ‘I have to cancel this show!” the “Bad at Love” singer said in the July 2016 interview. “And everyone’s kind of like, ‘Well, it’s Vevo LIFT, and it’s three-million impressions, so … no one knew what do to. It’s the angriest performance that I’ve ever done in my life. That was the moment of my life where I thought to myself, ‘I don’t feel like a f–king human being anymore.’ This thing, this music, Halsey, whatever it is that I’m doing, took precedence and priority over every decision that I made regarding this entire situation from the moment I found out until the moment it went wrong. I walked offstage and went into the parking lot and just start throwing up.”

And she was hardest on herself over the loss.

“I wasn’t drinking. I wasn’t doing drugs. I was f–king overworked — in the hospital every couple of weeks because I was dehydrated, needing bags of IVs brought to my greenroom. I was anemic, I was fainting,” she revealed. “My body just broke the f–k down.”

It is the first child with her boyfriend, Alev Aydin.

“Heart so full, I love you, sweetness,” Aydin posted in the comment section of her post to which Halsey replied, “I love you!!!!! And I love this mini human already!”

It’s been a long time coming.

Halsey told The Guardian in February 2020 that becoming a mom was “looking like something that’s gonna happen for me. That’s a miracle.”

In her Manic album notes for Apple Music, Halsey shared that her song “More” is about her struggles with reproductive health.

“I’ve been really open about my struggles with reproductive health, about wanting to freeze my eggs and having endometriosis and things like that,” she wrote. “For a long time, I didn’t think that having a family was something I was going to be able to do, and it’s very, very important to me.”

“Then one day my OB-GYN tells me it’s looking like I maybe can, and I was so moved. It felt like this ascension into a different kind of womanhood,” added Halsey. “All of a sudden, everything is different. I’m not going to go tour myself to death because I have nothing else to do and I’m overcompensating for not being able to have this other thing that I really want. Now, I have a choice. I’ve never had a choice before.”

The songwriter was spotted out and about with Aydin in October 2020. Prior to her with Aydin, she was romantically linked to singer Yungblud and actor Evan Peters and dated G-Eazy on and off from 2017 to 2018. 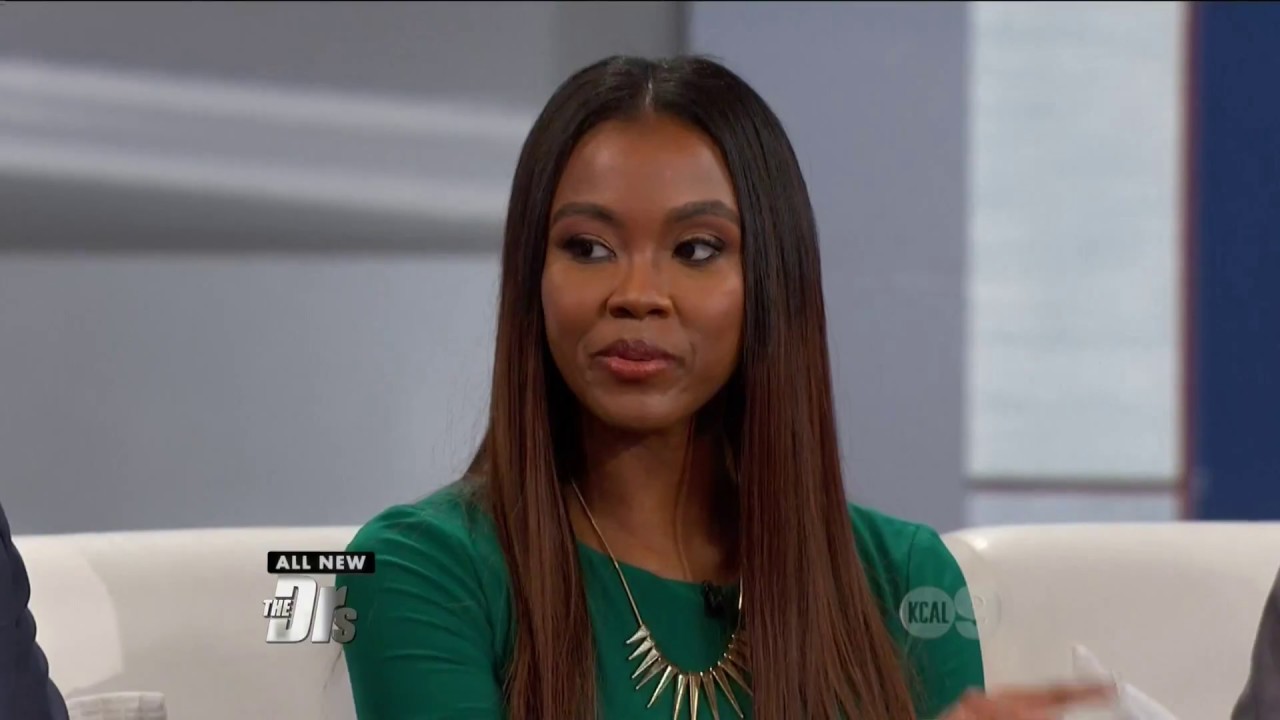 If you are a first time brand new mom who is breastfeeding and might have noticed the breast milk taking on a pinkish or brownish hue, you should watch today’s episode of  The Doctors – what does it mean

When a new mom starts to breast feed a lot of blood rushes to the area and sometimes some blood gets into those milk ducts and changes the color of the milk. This is more common with first time moms, it only lasts a few days and it is 100% safe for you to keep giving baby the breast milk.

However, if there is a lot of blood present, or if it is persistent, it could be a sign of infection and you should call your doctor.

Watch the segment below, then catch up on other snippets and some full episodes on the show website here: