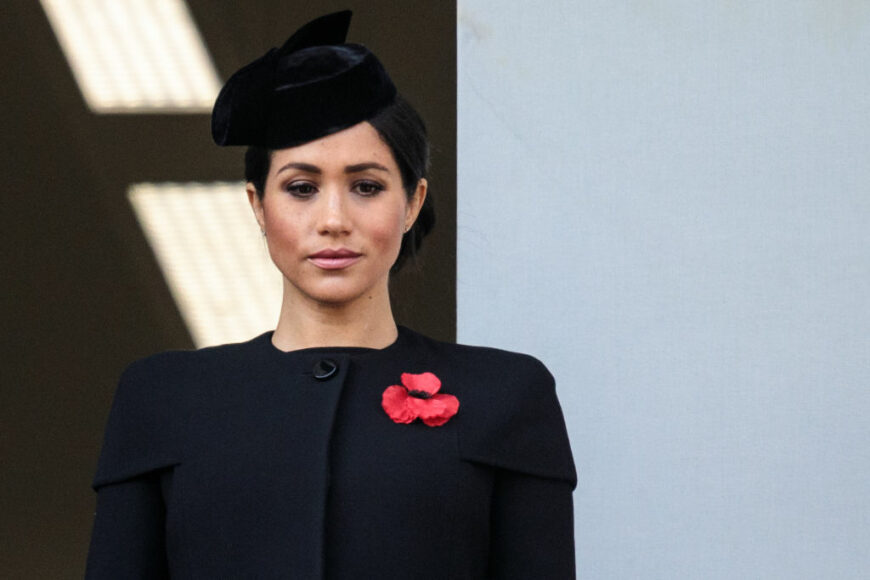 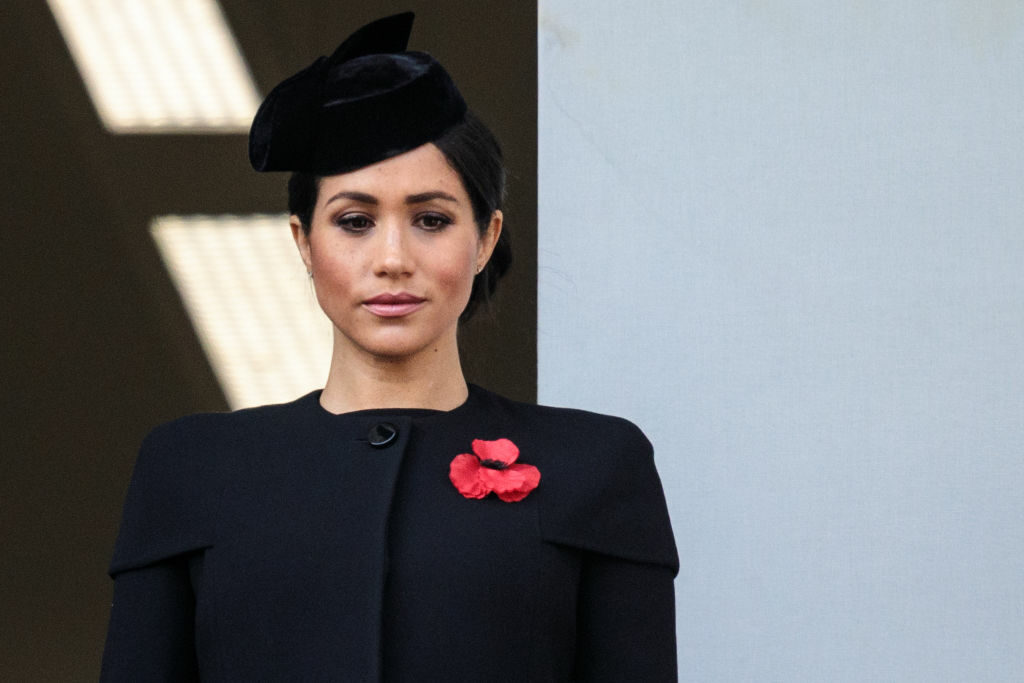 Man, poor Duchess Meghan is having a difficult time adjusting to life as a Royal and a mother.

While filming a documentary during a diplomatic trip to Africa with her husband, Prince Harry, she did more than reveal that their adorable son Archie has red hair, she also talked about having a tough time adjusting to motherhood.

In speaking with journalist Tom Bradby for the ITV documentary, “Harry & Meghan: An African Journey“, Meghan Markle shared her struggle with being a new mom and newlywed to Prince Harry:

“Any woman, especially when they’re pregnant, you’re really vulnerable, and so that was made really challenging. And then when you have a newborn, you know. And especially as a woman, it’s a lot,” she said. “So you add this on top of just trying to be a new mom or trying to be a newlywed. It’s um…yeah. I guess, also thank you for asking because not many people have asked if I’m okay, but it’s a very real thing to be going through behind the scenes.”

The news about this confession of the yet-to-be-released project comes on the heels of news that she and Prince Harry are considering leaving the UK altogether and remarked in passing about making a home for themselves in South Africa, and reports of their plans to sue the British press for hacking her phone,  and formal statements from Prince Harry calling on the tabloid press to quit harassing her and subjecting her to racist or unfair treatment.

“Up to now, we have been unable to correct the continual misrepresentations — something that these select media outlets have been aware of and have therefore exploited on a daily and sometimes hourly basis,” the statement read.

“I’ve seen what happens when someone I love is commoditized to the point that they are no longer treated or seen as a real person. I lost my mother and now I watch my wife falling victim to the same powerful forces,” he said in a reference to his mother, Princess Diana, who died in a 1997 car crash while trying to elude paparazzi in Paris.

While the former Duchess Fergie, Sarah Ferguson, too was hounded relentlessly by the press, as was Harry’s mom  as he noted, those watching Markle’s treatment think compared to Duchess Catherine, the former Kate Middleton, Meghan is getting inequitable treatment perhaps because she is partially black and American.

When Kate  Middleton wore a one shoulder dress, the British press called her elegant but when Markle wore a similar style dress at the British Fashion Awards, they referred to it as “vulgar.”

Before and since Markle’s confession about having a difficult time adjusting to motherwhood, I have seen people in social and traditional media be critical of the British monarchy dismiss her complaints.  Many have also suggested that she gets what she asked for by marrying into that family and becoming a Royal.

US Talk show host Wendy Williams infamously stated so on her show this week.

In my opinion, such flippant, dismissive and harsh reactions show lack of empathy. Irrespective of what one feels about the family she married into or the fact she had tremendous wealth, I think kindness or at least passive observance is in order when someone expresses sadness over dealing with personal anxiety or stresses.

For the average man or woman that come across the reports about Markle’s confession, it so easy to scroll by they don’t care but they don’t. Instead, they make these blatant pronouncements that come off as cold and callous and sort of truly reflects poorly on the person making the disparaging remarks.

We all should strive to be kind. We have enough things to fight and get upset about. No need to pile on.