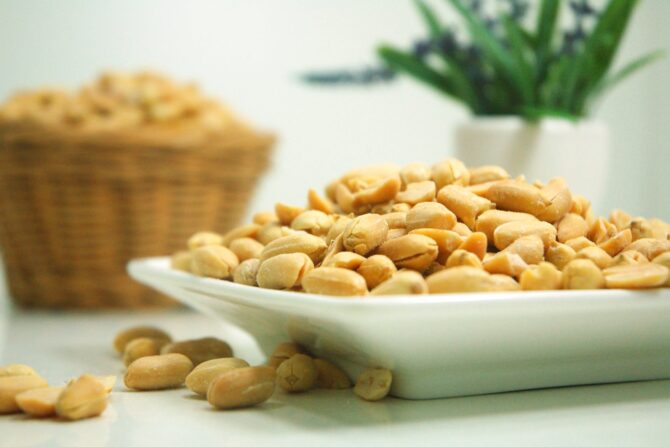 Last week,  an advisory committee of the U.S. Food and Drug Administration voted 7-2 to approve Palforzia, a standardized peanut powder product, to help reduce allergic reactions to peanuts for patients ages 4 to 17 as part of oral immunotherapy protocol.

An estimated 2.2% children in the U.S. are allergic to peanuts and while pills via oral immunotherapy don’t cure these allergies, they do make the symptoms more manageable.

The therapy involves gradual incremental daily exposure to tiny amounts of peanut powder which over the course of several months, has been shown to reduce the incidence and severity of allergic reactions to small amounts of peanuts in many patients.

The drug is controversial because research shows that some patients have a tripling of the risk (9.4% compared with 3.8% for placebo) of anaphylactic reaction during the time a patient is building tolerance to reach maintenance dose, and  some members of the Allergenic Products Advisory Committee expressed concern that the data omitted the outcomes of many patients who had dropped out of the trial because of adverse effects.

“To be consistent with your primary analysis, where people who don’t make it are considered failures, I think to be consistent, you can’t censor them. I think this might be a bit misleading,” said Erica Brittain, mathematical statistician and deputy branch chief at the National Institute of Allergy and Infectious Diseases at the National Institutes of Health in Bethesda, Md.

The 62 types of fish and shellfish included in the guideline are sorted into: best choices: eat two to three servings a week; good choices: eat one serving a week; and fish to avoid.

Nearly 90 percent of fish eaten in the United States fall into the best choices category, according to the U.S. Food and Drug Administration and the U.S. Environmental Protection Agency.

Fifty percent of pregnant women eat fewer than 2 ounces of fish a week, which is far less than the recommended amount, the FDA said. Fish offers nutritional benefits important for growth and development during pregnancy and early childhood, the agency said.

The FDA and EPA recommend two to three servings of lower-mercury fish per week, or 8 to 12 ounces total. Twelve ounces is the recommended maximum weekly consumption, according to the new guidelines.