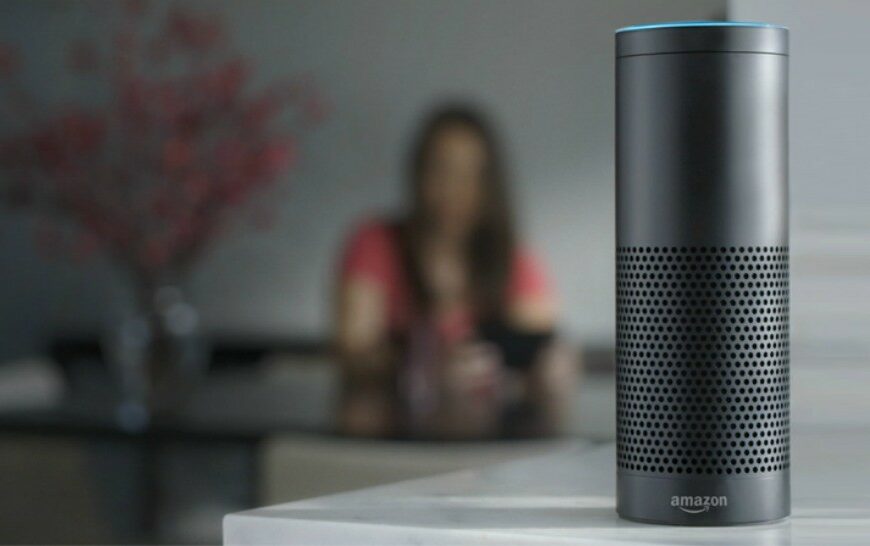 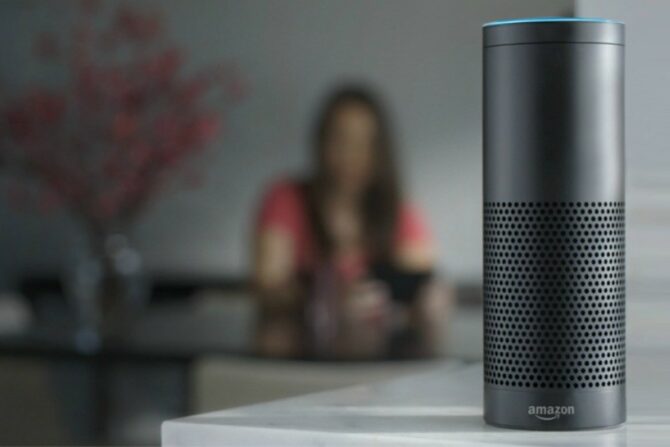 Two months after her May 2nd birthday, Princess Charlotte Elizabeth Diana made her first public appearance this past Sunday, July 5.  She wore the same Christening gown that her brother Prince George wore to his Baptism in 2013.

And it was also the same gown their dad wore to his ceremony as a baby which was a replica of the gown Queen Victoria‘s daughter wore in 1841.

Charolette got pushed to the St. Mary Magdalene Church, a 16th-century chapel  near the Queen’s estate in Sandringham, Norfolk. It’s the same Church where her late Grandmom Princess Diana was christened in 1961.

Charlotte’s ride itself, a Millson pram, is an antique family heirloom once owned by Queen Elizabeth, and once used for the Duke of York and Earl of Wessez.

The church was minutes from her family’s home so they walked — a first for the Royal family.

At one point, Kate even had to push the pram up a muddy hill in her heels.

About 3,500 onlookers were allowed to come watch the rainy stroll to the private ceremony which lasted about 45 minutes.

And in another break form tradition, Catherine nee Kate Middleton and Prince William asked that onlookers be allowed to take photos.

Normally, photos are not allowed except during Christmas. Good for the most watched modern Royals! Charlotte’s mom was decked in a pristine fit and flare off white Alexander McQueen dress, nude Russell & Bromley pumps, accented  with a diamond ‘Empress’ necklace from jewelers Mappin and Webb, and a fancy  matching church hat from by Jane Taylor Millinery, the same place Charlotte’s aunt Pipa Middleton wore with her white Emilia Wickstead coat dress.

Prince George wore a Rachel Riley shorts and top Smocked set that the UK Telegraph pointed out looked similar to the outfit William wore when he want to meet his brother Harry. Nice observation!

The official photos taken by Mario Testino were recently released.

Uncle Prince Harry was away in Africa during a charity trip.