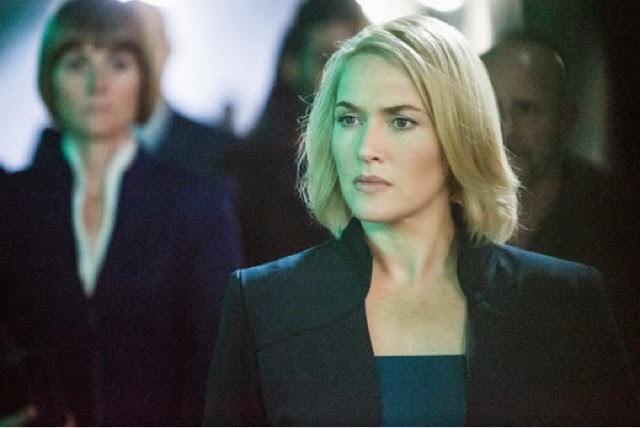 Kate Winslet didn’t let pregnancy get in the way of doing her own stunt work on her new movie Divergent, which opens today in the US.
The film is about a post-apocalyptic world where humanity is divided into five factions based on their personality – Dauntless, Abnegation, Candor, Amity and Erudite. Those who don’t fit into any category are Divergent.
Veronica Roth, the author of the popular global book series off of which the movie is based, disclosed this detail in a recent promotional interview.
Winslet was expecting her third child, a son who she named Bear and eventually birthed in December.
Roth told People magazine during a press junket that Winslet was determined to be hands on during the filming process.
Before director Neil Burger eventually put a stop to it, Winslet did all he stunts, Roth shared.
“She did a couple,” said Roth, who started penning her best selling sci-fi series while still in college. “She’s you know, very careful about it, and then finally Neil Burger was like, ‘Okay I’m too nervous – you can’t do this anymore.’ She was like, you know, taking-charge lady – she powers through. It’s really impressive.”
Burger confirmed it in separate interviews he gave People.
“We had to refit all of her wardrobe, but then there is a scene where she fights Shailene [Woodley] and she was like, you know, taking the falls and I’m like, ‘Stop, you’re pregnant.’ But she was still wanting to do it with as much action,” he said. “She’s a committed actress and she’s a committed mother, too. But she is just completely there, and you kind of just have to stop her. 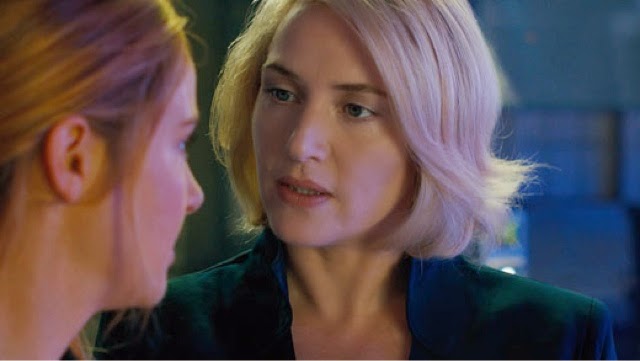 “She really is, from my mind, the best actress of her generation, and… there’s a reason,” he added. “She’s a pro. She’s completely present.”
Winslet really went gung-Ho and actually headed right back to set after delivering her son with husband Ned Rocknroll last December.
“Coming back to set post-baby was a little bit like wheeling a cow into a straitjacket. I felt like an obscure and absurd marshmallow with udders!” she told Entertainment Weekly earlier this month. “It was actually OK. Once I got over the delight that my costumes still fit — apart from the boob area, which had to be relaxed by about a meter — it was all good.”
“And I felt alive and less foggy-brained than I had whilst we were shooting and I was pregnant. I felt as though my senses had come back to life.”
Wow! Great that she is determined but that was a wee bit dangerous and risky for baby.
Your thoughts?
0 comments