Kristin Cavallari revealed in an episode on the second season of her E! reality TV show Very Cavallari that once while on vacation and away from her baby, her breast had gotten clogged and her husband, former Bears quarterback Jay Cutler had to manually unclog it for her.

“I had like, major clogged ducts,” Cavallari tells her friends in the clip. “Jay had to get them out for me. Sucking harder than he’s ever sucked,” adding in a second clip, “and you know what? Saved my life.”

A breastfeeding woman can experience one of her milk ducts getting clogged when the milk doesn’t empty out completely after a feeding or a pumping session, causing a blockage.

In one 2011 study, Refinery 29 pointed out, about 67.5% of breastfeeding women experienced mastitis, an inflammation of the breast often caused by clogged milk ducts, and an additional 4.5% of breastfeeding women experienced clogged milk ducts without mastitis. Both conditions lead to painful, sore breasts, and mastitis may also include a fever and chills. Mastitis can be treated with antibiotics, while clogged ducts can usually be unclogged at home, or with the help of a doctor.

I love that she shared that although I’m sure a lot of people will say they’re grossed out.

Once, years ago, I was attending the BET Awards in Los Angeles with a friend, after giving birth to my son about 6 months prior who I was still nursing my infant who was at home in Maryland with his dad. The pain became so unbearable mid show that I had to go to the bathroom to express the milk in the commode! Gross I know!

Years later, reading about British pop singer Adele saying she had to pump milk in the bathroom at the Grammys after giving birth to her son six years ago made me feel good that celebs are really just like us! ha! 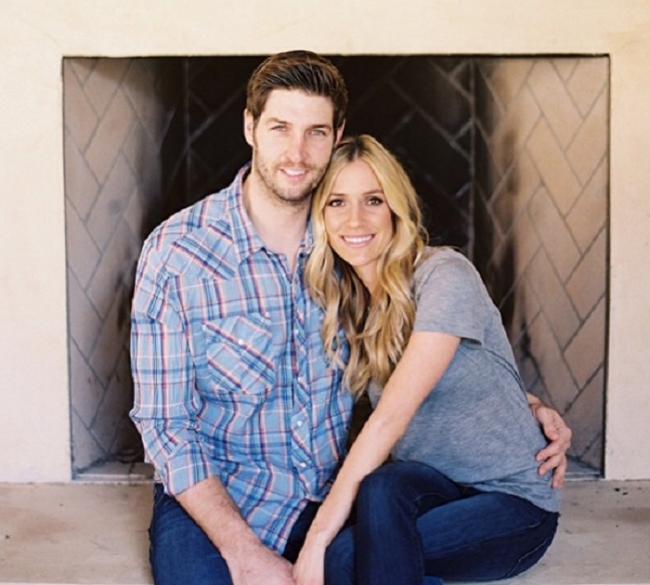