Watch What Happens Next 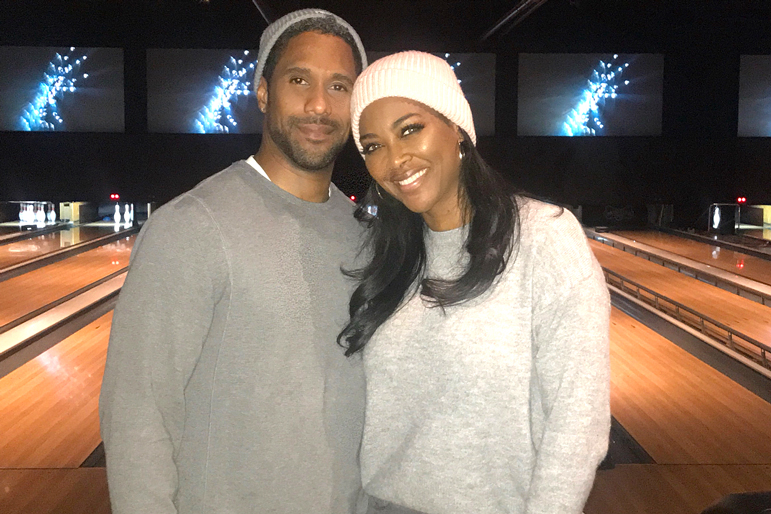 Real Housewives of Atlanta star Kenya Moore is expecting at the end of the year, according to sources of blogger LoveBScott who are familiar with the  show’s Reunion special taping held this past Thursday.

The former Miss USA revealed the news during the session.  Many hypothesize that the pregnancy news saves Moore from getting axed from the show because she has a renewed story line.

Also, she shared that her husband, restauranteur Marc Daly, has finally agreed to film for the show, she revealed during the reunion taping. Previously, he had been reluctant making it difficult for the production to include Moore. She spent a lot of last season in New York City, where her husband is based and only filmed with the other housewives periodically. 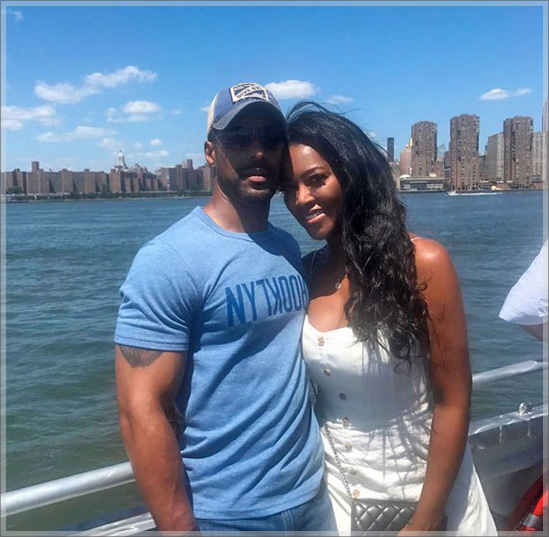 When Moore was asked about plans to grow a family with her new hubby during an episode of Watch What Happens Next After Show, Moore replied, “I hope so. You know, listen, we have been really up front about wanting to expand our family, and we have definitely been taking the proper steps to try to make that happen.”

The couple celebrated her 47th birthday with a trip to Egypt this past January. Congrats! 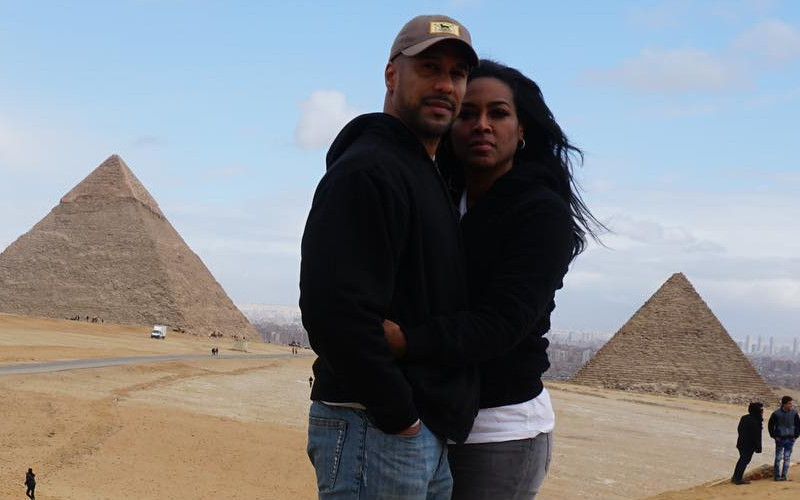