worst state to have baby 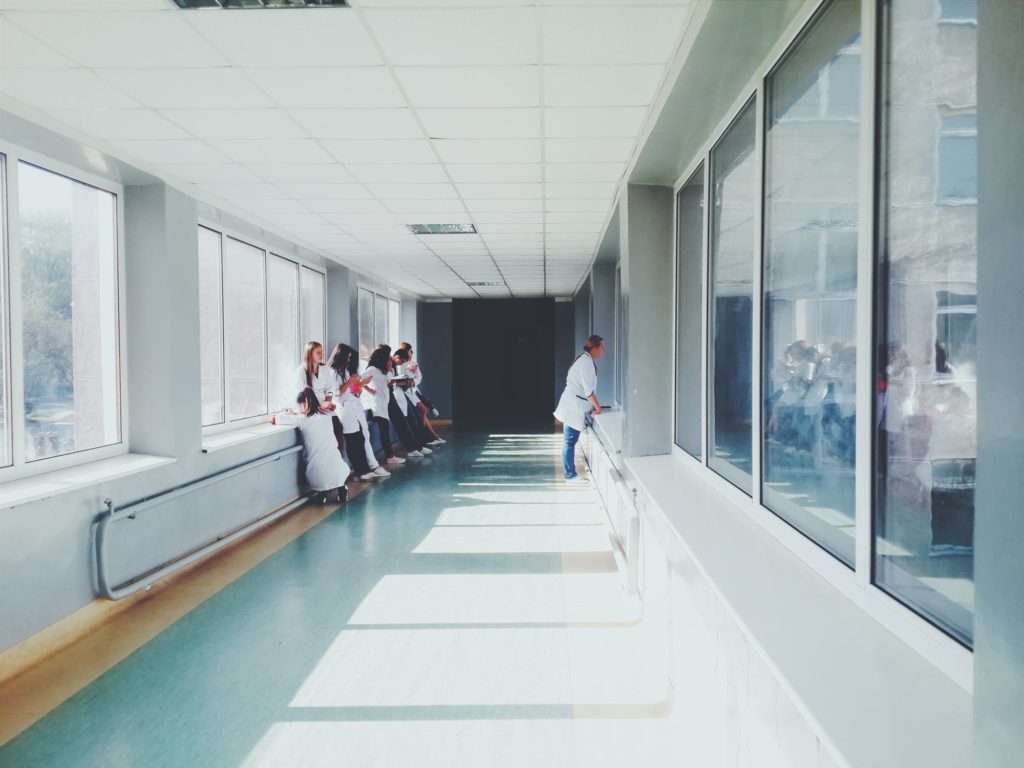 Americans pay the highest birthing costs in the world. Considering the fact that more people are born in September than any other month of the year,  personal-finance website WalletHub  released a report on 2018’s Best & Worst States to Have a Baby as well as accompanying videos.To determine the most ideal places in the U.S. for parents and their newborns, WalletHub compared the 50 states and the District of Columbia across 26 key measures of cost, health care accessibility and baby-friendliness. The data set ranges from hospital conventional-delivery charges to annual average infant-care costs to pediatricians per capita.

To view the full report and your state or the District’s rank, please visit: https://wallethub.com/edu/best-and-worst-states-to-have-a-baby/6513/

September is a great month. It is also one of the most popular months for babies to be born in America.
As can be imagined, having a baby is the most expensive in America. My last c-section bill was $11,000 before insurance coverage! Therefore, I am not surprised.

Leading personal finance Website WalletHub did an in-depth analysis and came up with 2015’s Best and Worst States to Have a Baby.

To help expectant parents gauge their baby-planning costs, WalletHub compared the 50 states and the District of Columbia across 21 key metrics.

To see the full report and find out where your specific state ranks, see the entire report HERE and check out an inforgraphic summary below: