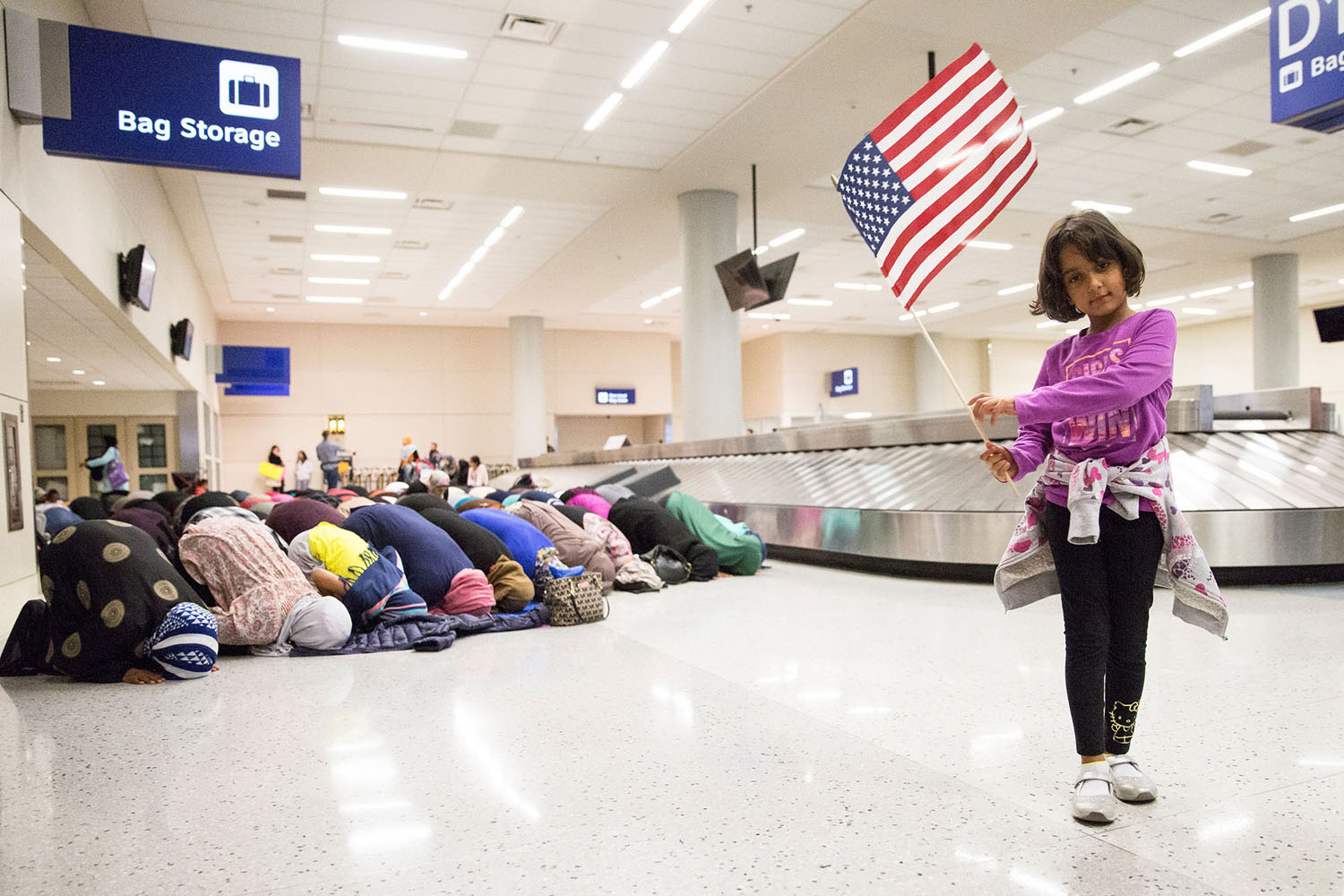 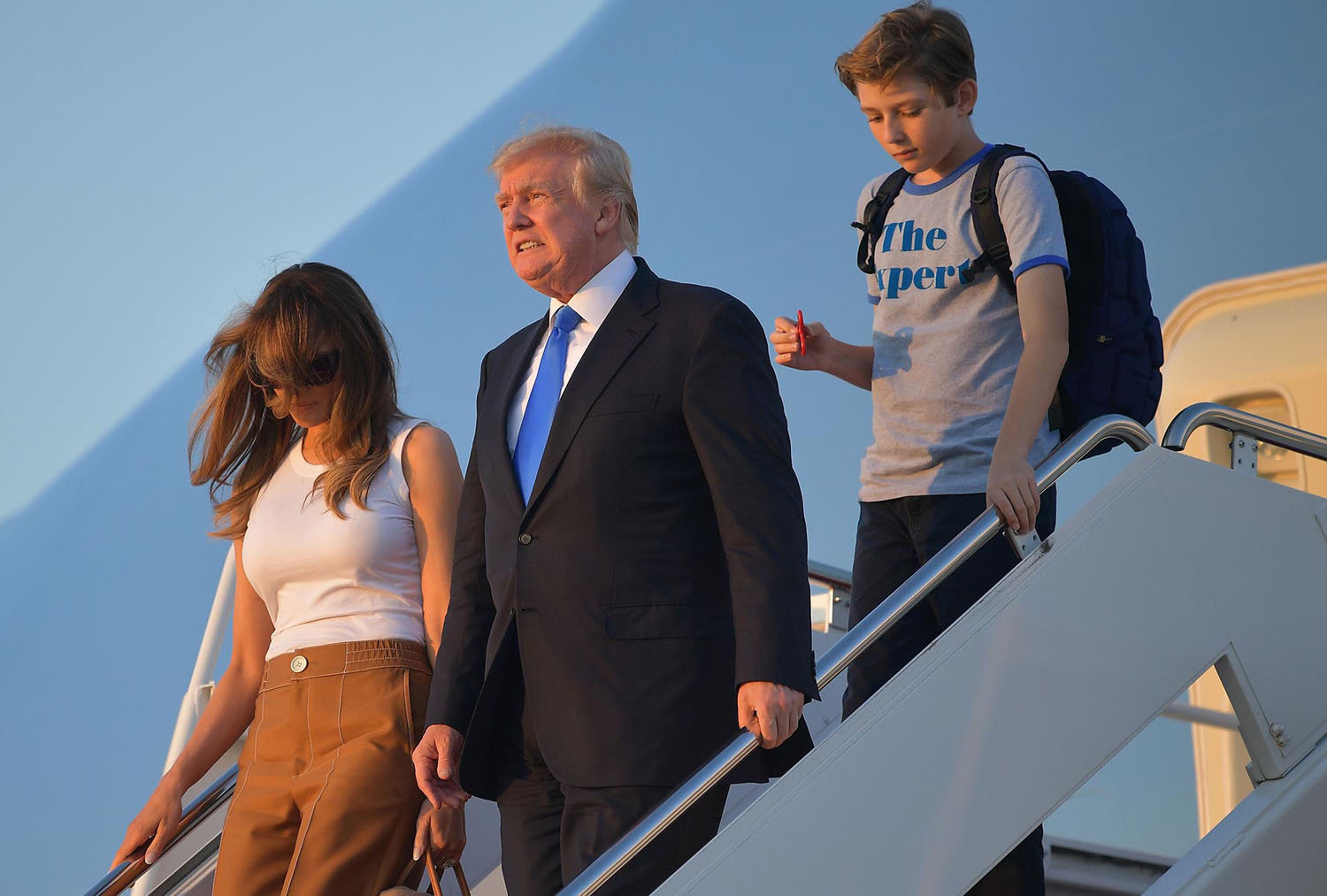 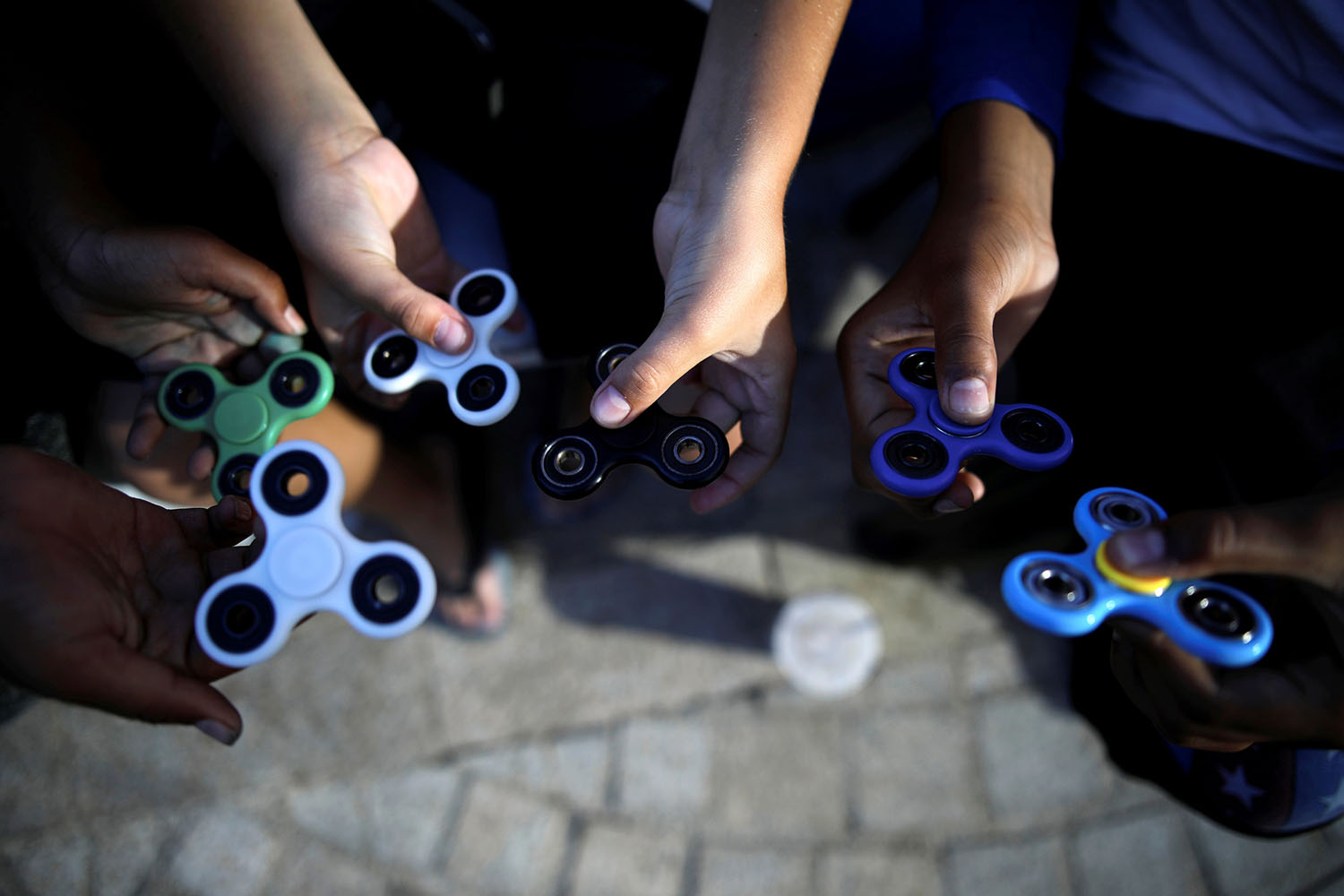 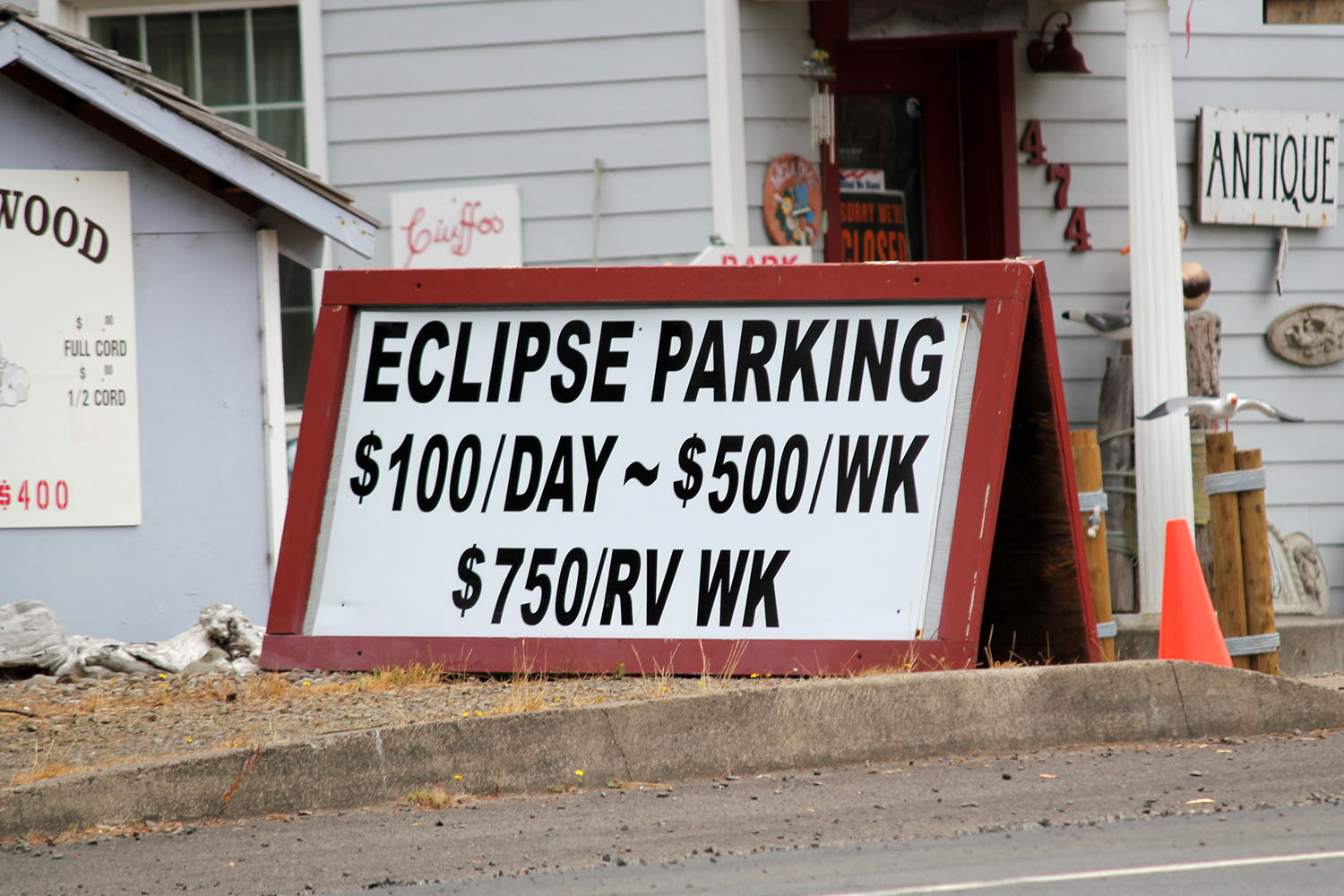 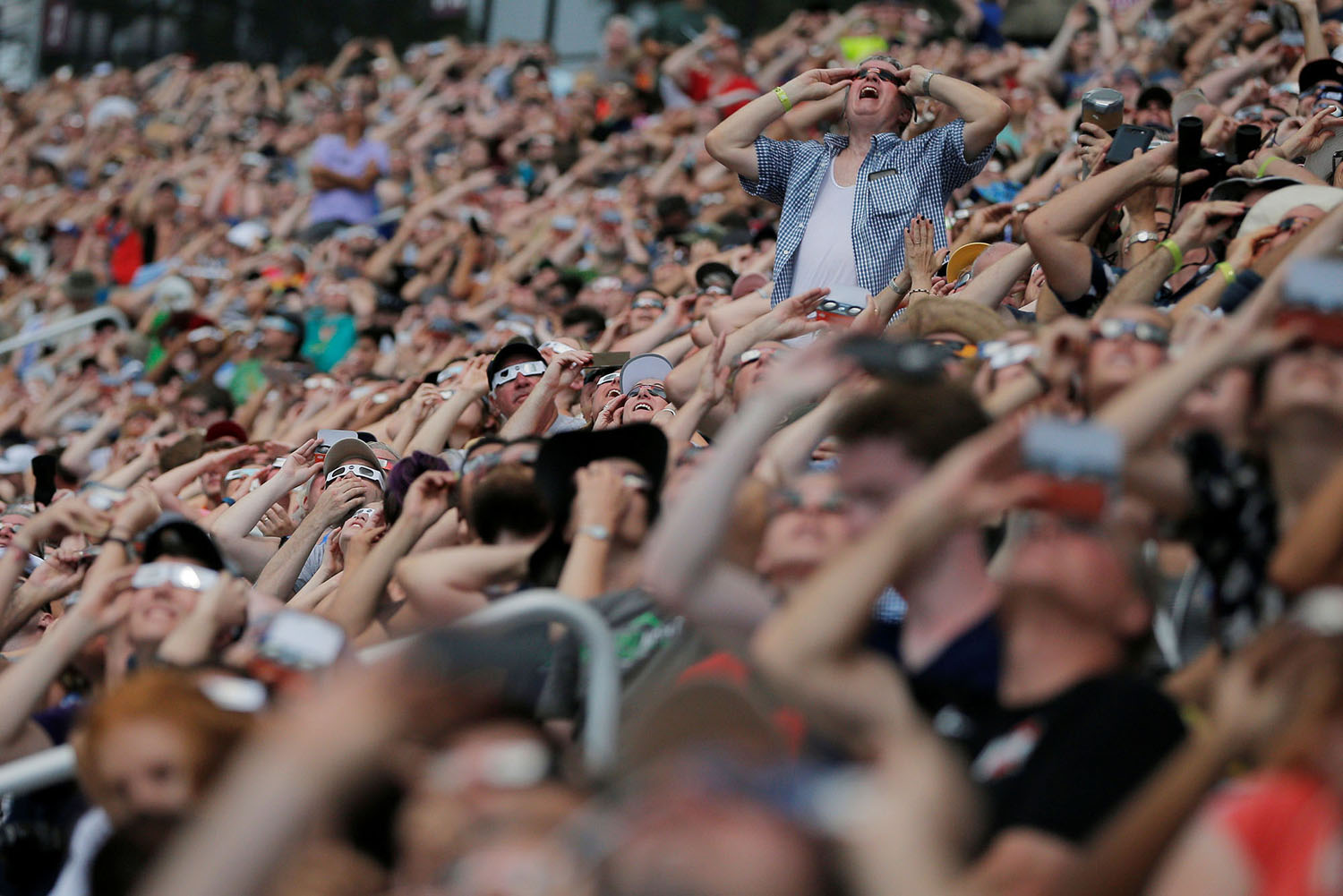 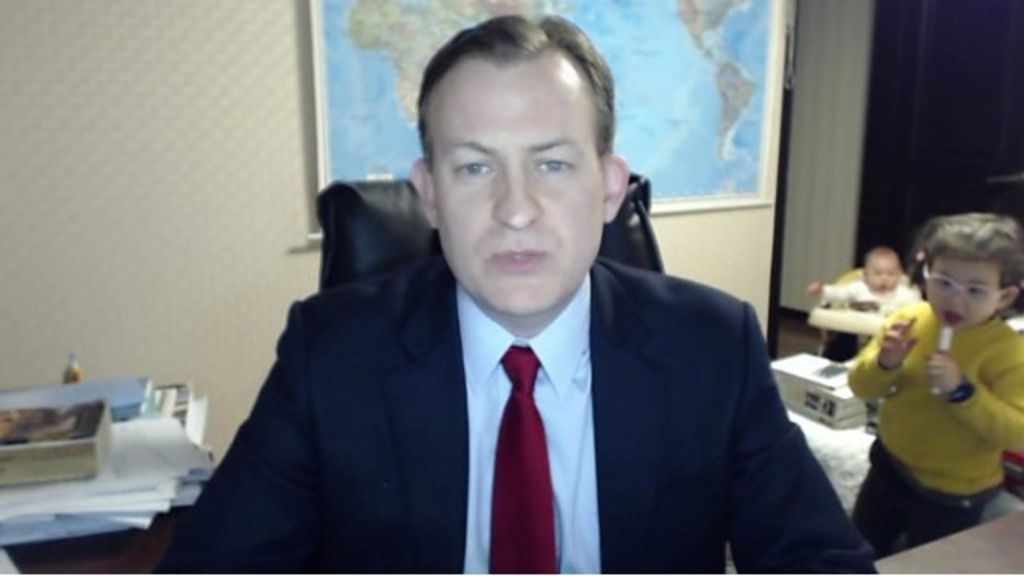 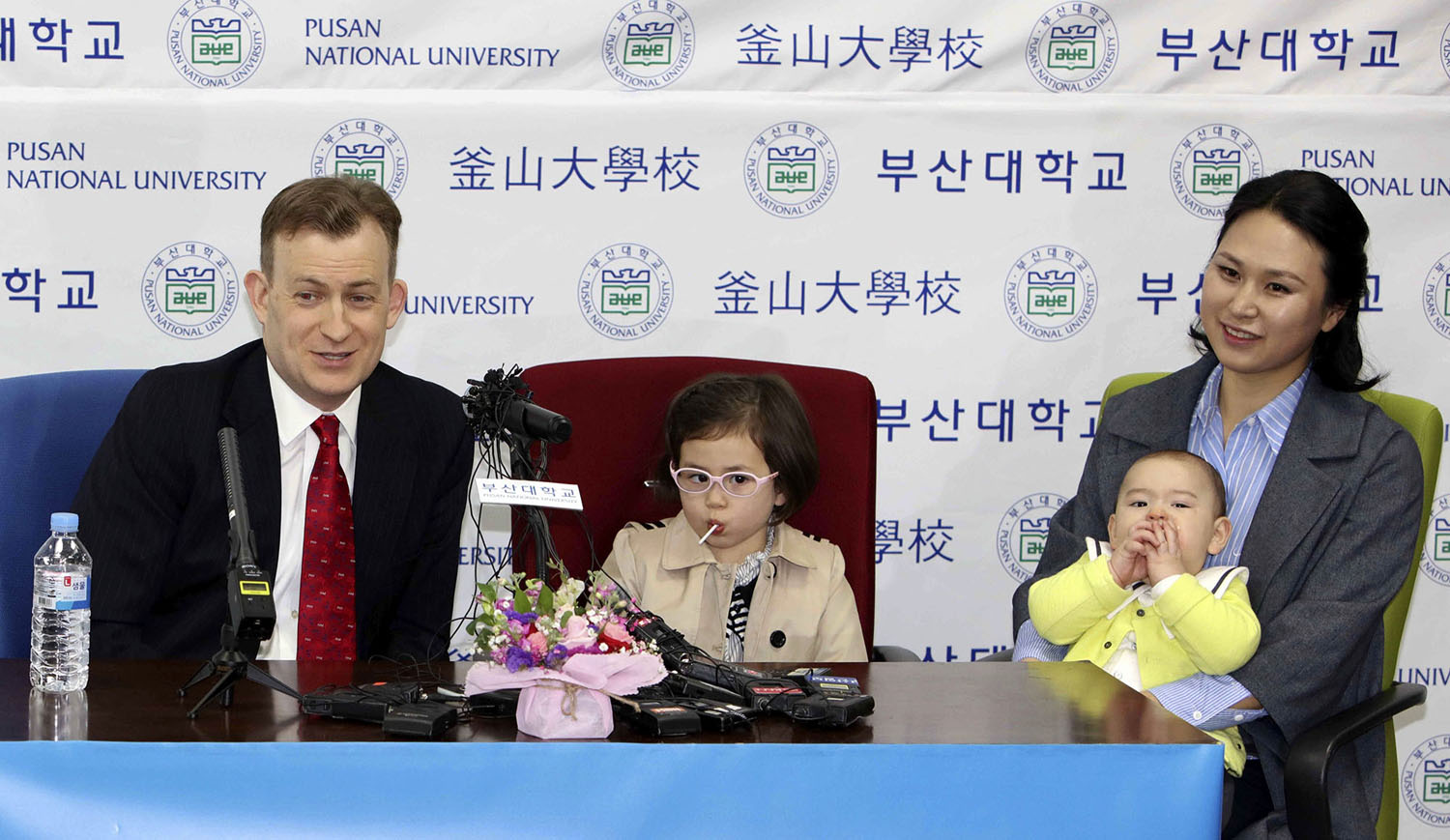 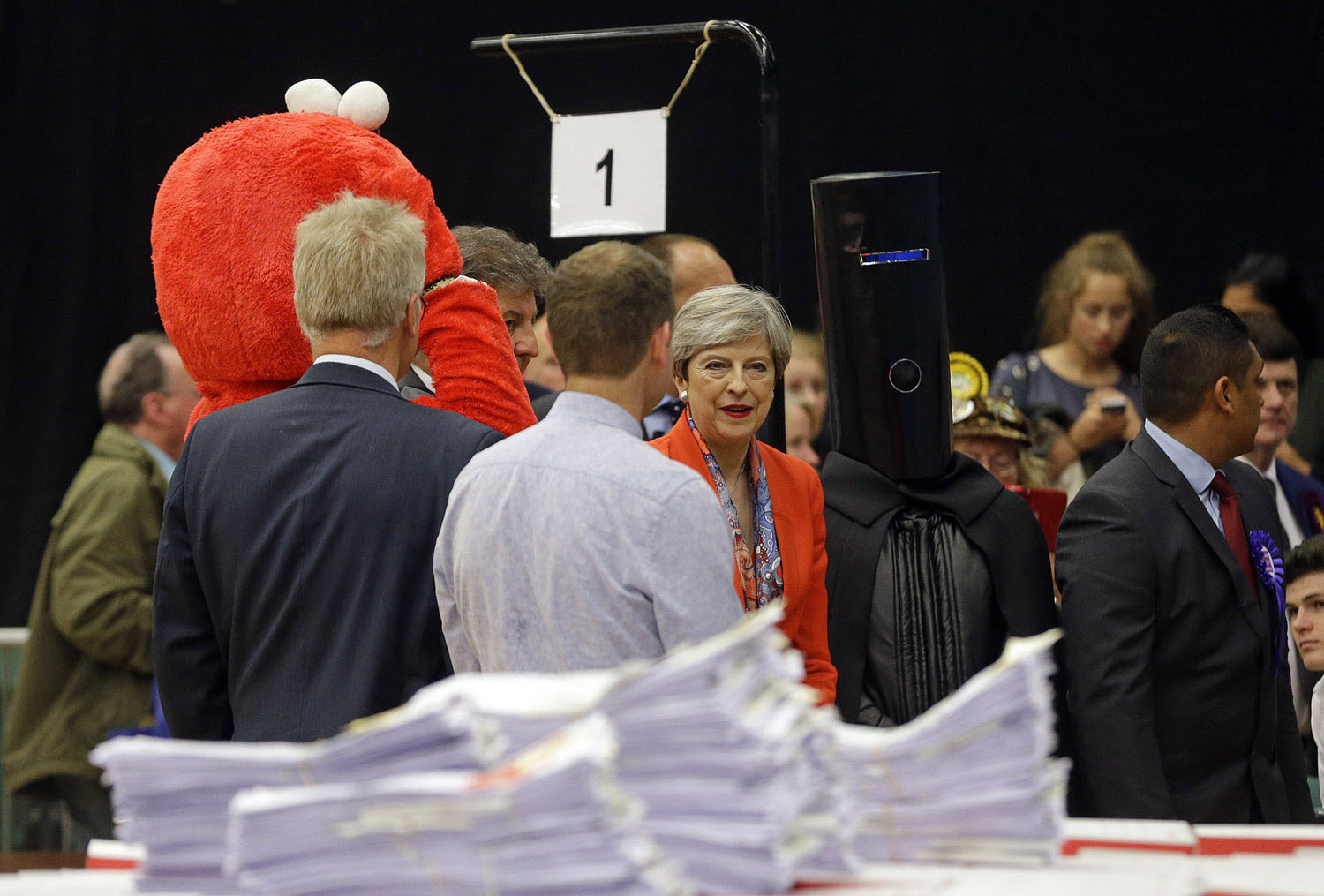 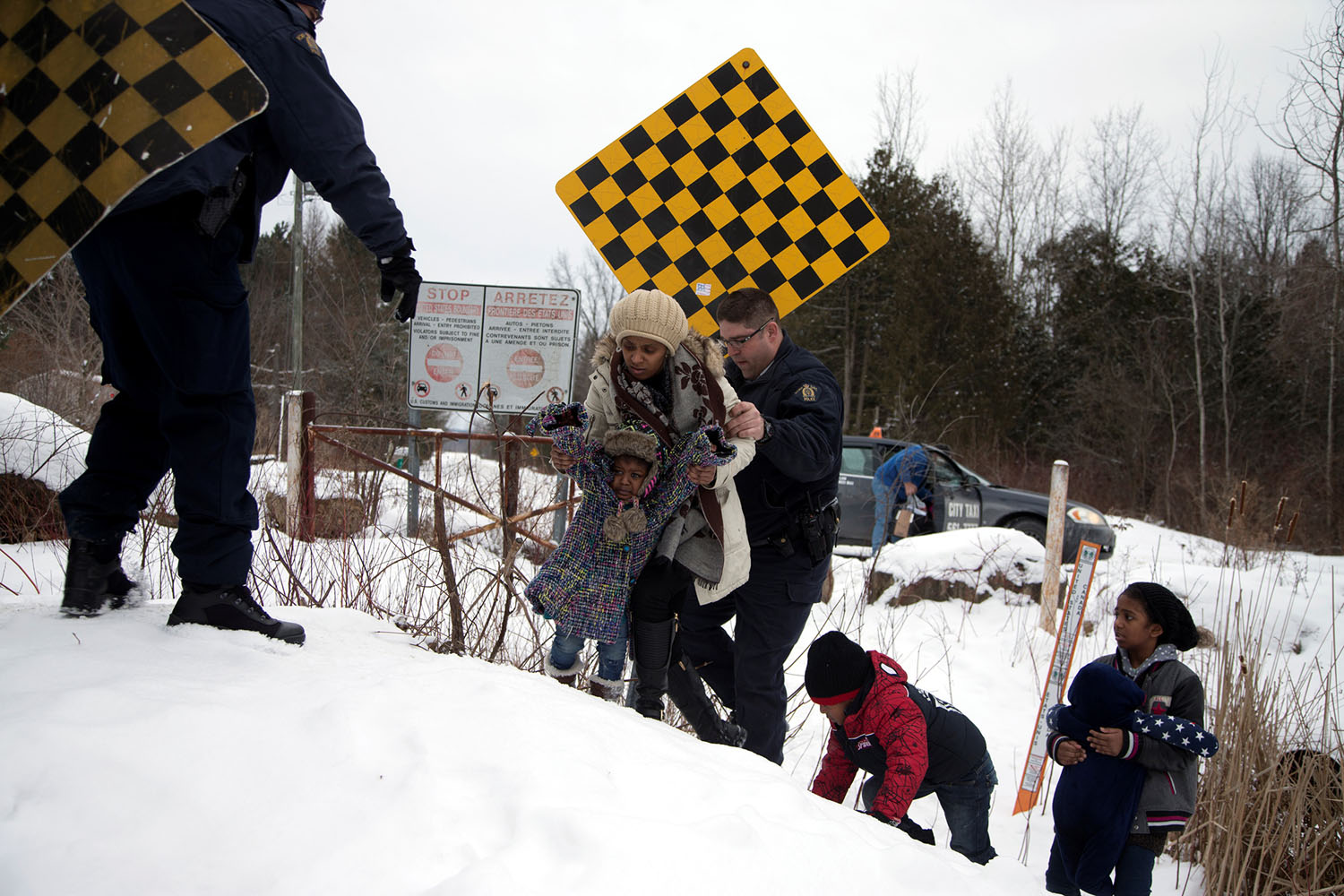 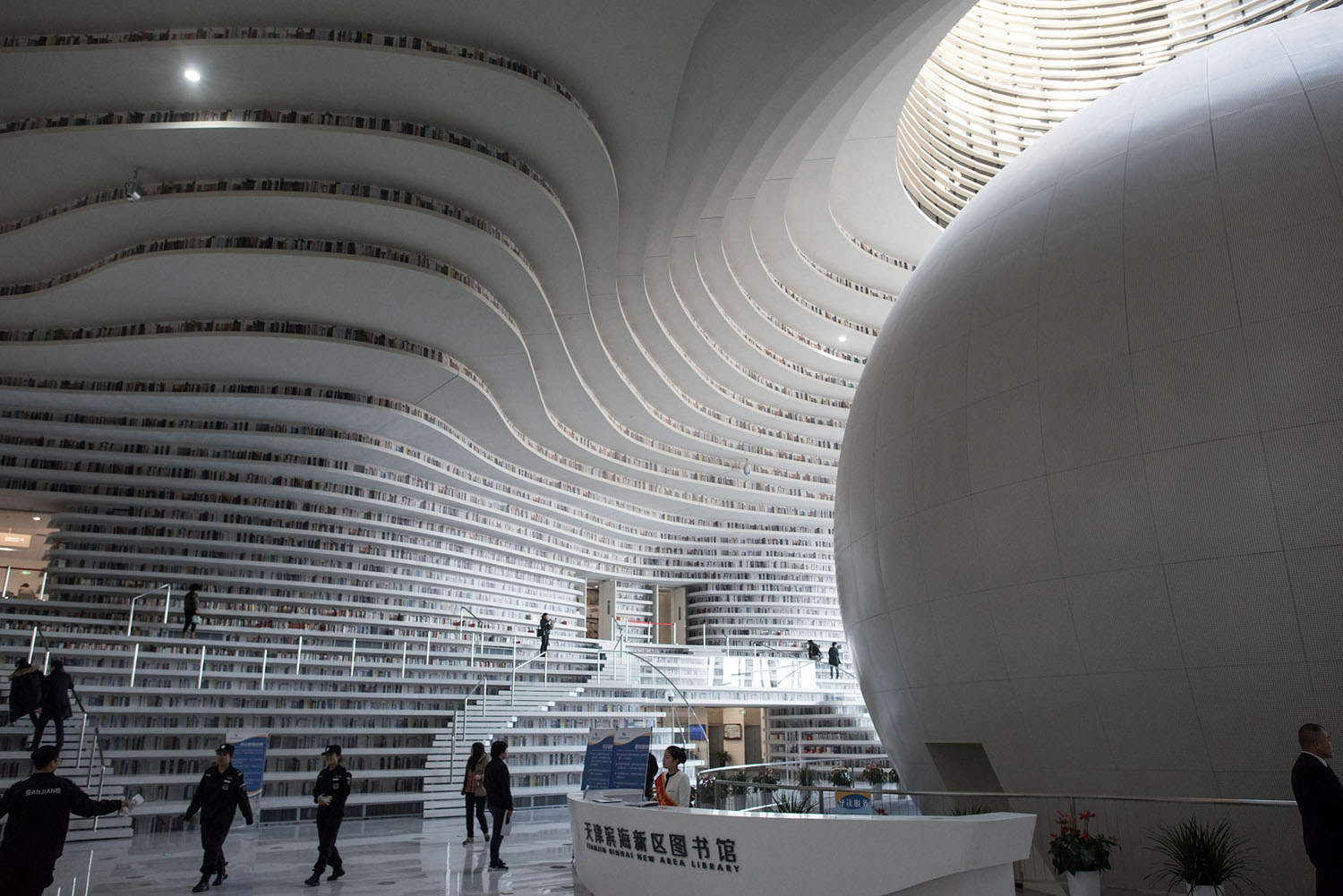 We had quite the productive year here at Bellyitch in 2013.
Celebrity Pregnancy
Trends

This year marked some of the most anticipated pregnancies of
a long while, in particular, that of Duchess Catherine of Cambridge, the
former Kate Middleton and her husband Prince William. Up until confirmation
of the pregnancy  in December 2012, she
was among the list of celebrities who were constantly
falsely reported in the media as being pregnant. (Jennifer Aniston still
holds the distinction of being the most pregnant in the media).
Shortly following that announcement, in
February,  Fergie, another celebrity often
accused of being pregnant when ever she eats too much sushi and wears a tight
shirt to the paparazzi-infested Grove, announced her pregnancy. Thank goodness. Enough false reports.
But no other celebrity caused as much furor than Kim
Kardashian, the American reality-TV star, actress and business woman who many
love to hate. She still boasts the most fans (including hater fans) and is widely adored along with the rest of her Kardashian
family clan.
This year was also the year of the America’s Next Top Model
pregnancies. Cycle 3 finalist YaYa
DeCosta Alafia, and winner Eva
(Pigford) Marcille; Cycle 4’s
Cassandra Jean and Cycle 5 contestant and All Star winner Lisa
D’Amato were all pregnant with their first child each.
Record Reviews and
Giveaways

This year, we continued to do reviews and previews of
various apps, products and movies, including some up and coming and
enterprising companies. We love showcasing and highlighting mom and dad
inventors and started companies as we all know parents are THE best for solving
problems parents face.  The
iiamo- Go self-heating bottles, the muzio
life-sharing App and the
uh-Oh I’m lost bracelets  and smaller
companies like
iSeeMe were among our favorites.
We also showcased some new products and productions from major established
brands and companies like Graco,  Kodak,
Relativity
Media  movie producers of Safe Haven, Mega
Bloks,  Lansinoh
Labs,  20th Century Fox creators
and distributors of Walking
With Dinosaurs  and others.
Finally, tonight, we release our biennial report of the top
100 maternity and baby products, The Bellyitch 100.
We’re excited for the New Year to bring you more new and
exciting features, stories, reviews and celebrity updates and news!
Here’s to the Future
In 2014, we also hope to launch our innovative Bellyitch
App, which we hope to be a useful tool for soon-to-be parents, especially first
time ones!
Also, look for the  coffee table book version of our Bellyitch 100
eBook.

We promise to use the new year to begin bringing our readers
more exclusive interviews with celebrities and other pregnancy, maternity and
children health industry experts.
Thanks for being loyal readers of the blog. We wish  you great health, prosperity and plenty
beautiful babies in the new year!
CHEERS!
HAPPY NEW YEAR!