One of the ways celebrities remind us that they have it way better than us is by showing off their elaborate glam squads in social media.
It’s not necessarily a new concept to see a photo of hairstylist, manicurist, stylist, make up artist and personal assistant all tending to a celebrity woman at the same time. It’s a common shot in glamour, hair  and style magazines.
Now with social media, celebs get to set up staged photos and give us a glimpse of their glam squad in action.
But it is also a great excuse and opportunity for them to tag or “@” mention the glam professionals and help promote their business and help get them more clients as well. Hence why some celebrity stylists and make up artists have become celebrities themselves over time (see June Ambrose, Rachel Zoe and the guys from the Real Housewives of Atlanta)
Some enterprising salons have seized on the interest of regular women wanting the celebrity treatment and offer traveling  glam squads.

Companies like Miami-based GlamSquad (pictured above) will bring a team to you starting at $75. Not bad!

Here are a few celeb glam squad pics we’ve seen shared by our Bellyitch Bumpwatch alums and others personalities.

The finished product a la the gorgeous Sienna Miller.

0 comments
Even though your fave celebrity moms, like you, are probably also going about the hustle and bustle of Holidays prep or taking advantage of a little down time, that doesn’t mean they aren’t taking selfies of themselves and uploading them on Instagram!

We know you are too, right?

Today is Thanksgiving and many families are taking the time to gather and celebrate all they are thankful and grateful to have. We checked into social media to peep what some of our Bellyitch Bumpwatch alums, current moms-to-be and other past featured moms are doing this Thanksgiving Holiday week.

The fashion world mourns the loss of veteran fashion designer Oscar de la Renta who passed away at the age of 84 after a battle with cancer.
Every American First Lady from Jackie Kennedy to Michelle Obama has worn his designs and he had won every fashion award around; been honored by many philanthropic organizations and given many honorary degrees; and served on several charitable organizations’ boards.
Working right through the end, de la Renta had an eye for women’s fashion.
It figures, he was born Oscar Aristides Ortiz Renta Fiallo in Santo Domingo, Dominican Republic, the only boy in a family of 7 children.
He started his fashion career as a student in Madrid selling his fashion illustrations to earn money.
The then-young upstart eventually landed a plum job working for Cristobal Balenciaga in Madrid.
“I just learned by looking and observing. He was like God to me. ” Oscar de la Renta has said of Cristobal Balenciaga.

He then moved on to work as an assistant to Antonio del Castillo at Lanvin-Castillo, before getting a job designing for Elizabeth Arden in Manhattan, New York in America in 1963.
When Arden was reluctant to work with Oscar’s vision to create more ready-to-wear women’s clothing, he departed in 1965 to work for Jane Darby and eventually took over her label after Darby’s death.

“Everything Oscar does is feminine, romantic and appropriate. He’s not out there trying to be revolutionary, he just wants his clothes to be extremely attractive, and appropriate without being ‘old.’  If you look through his collection, he has a signature:  ‘Beautiful Clothes.'”  Anna Wintour, editor and chief of Vogue, has said of de la Renta.
He has stayed true to his aesthetic by refusing to sell out his line and keeping the company in the family.
His son-in-law Alex Bolen currently operates as Chief Executive Officer, and his step-daughter Eliza Bolen serves as Vice President of Licensing, at Oscar de la Renta, LLC.
Up until succumbing to cancer, he maintained control over his brand and because of that ensured the consistent quality and vision of his clothing.
He has dressed many of our Bellyitch Bumpwatch moms-to-be and alums including Kerry Washington, Jennifer Garner, Sarah Jessica Parker, Tina Fey, Jessica Alba and currently expecting stars Blake Lively and Rahcel Bilson.
Rest in Peace, Oscar.
Godspeed. Thank you for your talent and art. Your vision will live in on in fashion history.

We stalk follow your favorite celebrity mom so you don’t have to. Check out part I of our survey of selfies some of our past featured moms and bumpwatch alums that each mama shared on her Instagram account this week and in relatively recent past. 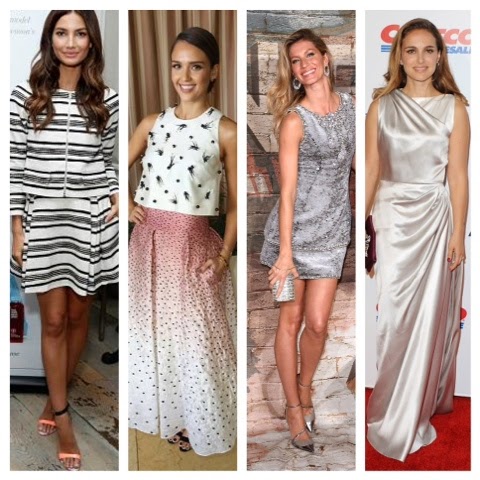 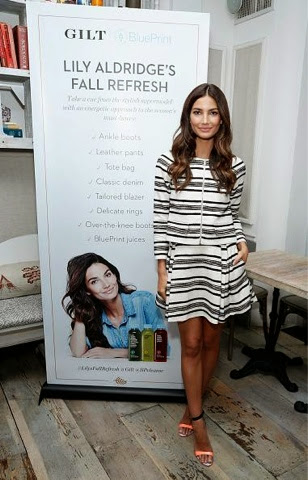 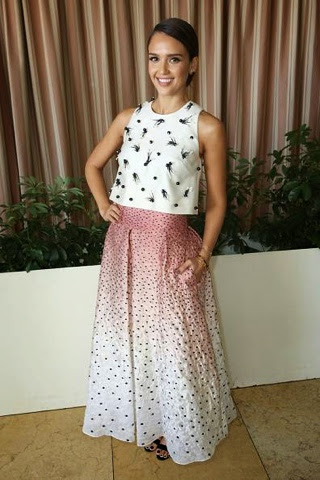 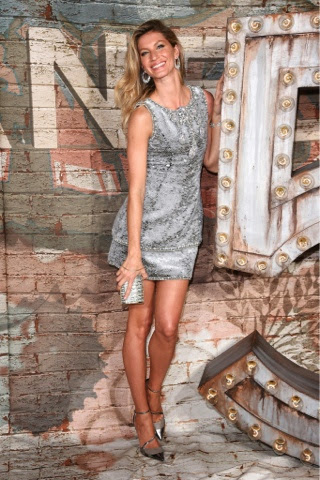 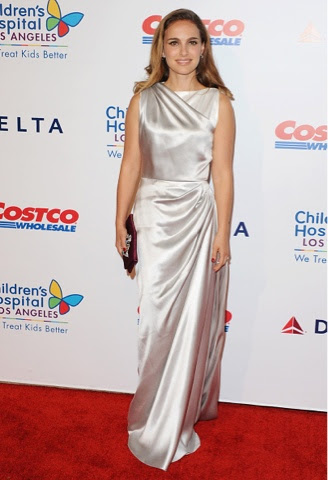 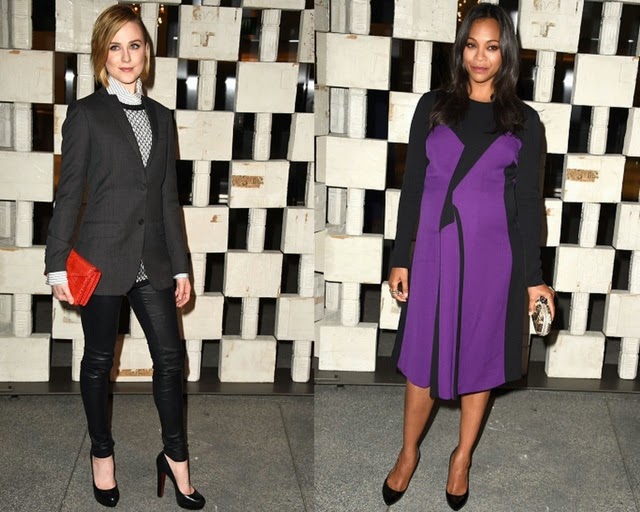 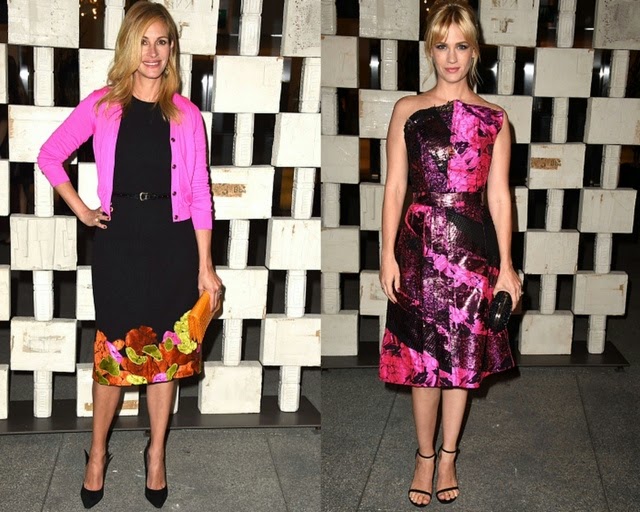 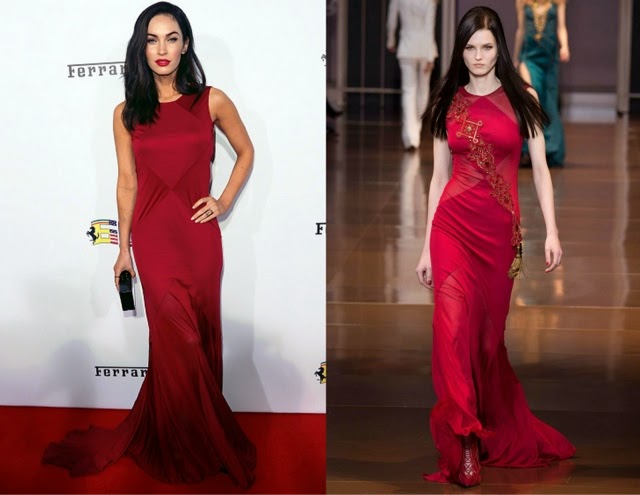 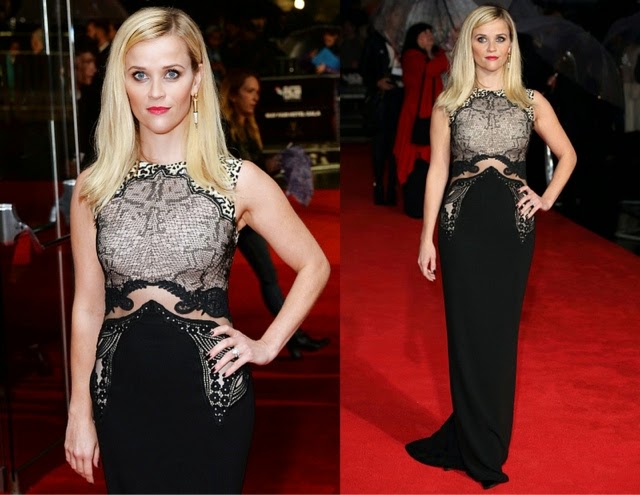 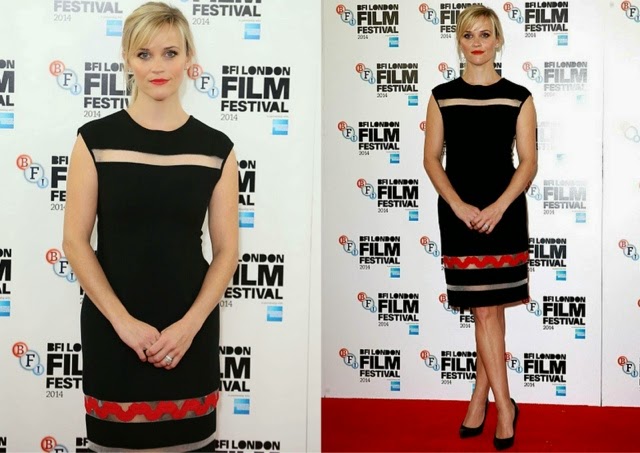 Several celebrity parents hit up the Mr. Bones Pumpkin Patch in West Hollywood, this weekend.
Jessica Alba and hubby Cash Warren were spotted with their daughters 6-year old Honor and 3-year old Haven. Jennifer Lopez took her 6-year old twins Emme and Max whom she had with ex Marc Anthony. Her longtime manager and friend Benny Medina came along too.
Fergie and hubby Josh Duhamel took their son Axl as well, as did Jaime King who went with her son James Knight with hubby Kyle Newman .
The Hart of Dixie star shared a photo on her Instagram account of her son in a wagon with a massive pumpkin as big as he is! Too cute.

Several of our Bellyitch Bumpwatch alums have been spotted recently sporting the Flash Tattoo Trend. Seen often in recent days on Beyonce, and in Jessica Alba‘s instagram  feed as well as young Hollywood stars like Vanessa Hudgens  (all above), these temporary metallic tattoos are inspired by jewelry.
They last only 6 days and are great too for preginistas who are trendy but certainly cannot and should not be getting any new ink while preggers.
You can wear them solo or along with real jewelry to create a layering effect. Here are our fave designs.
Would you wear them?

Besides BellyitchBlog, where else do many people turn for celebrity bump watch and for photos, news, updates and video of their favorite celebrity moms, dads and their adorable children? Here is a list of the top 12 sites we put together:
Bonus: The UK Daily Mail Online and The Sun papers, both out of UK, are general circulation sites but which each dedicate much coverage to celebrity parents and mums-to-be.

0 comments
Halloween is around the corner and if you are starting to plan what costumes you will outfit yourself and your kids in this year, take a look at some of the creative get-ups celebs and their kids rocked over the years for idea!

Start with the currently separating and reportedly divorcing Mariah Carey, Nick Cannon and their twins Monroe and Moroccan as The Incredibles. Great for parents of twins.

Take a trip down memory lane at some of our other favorites: