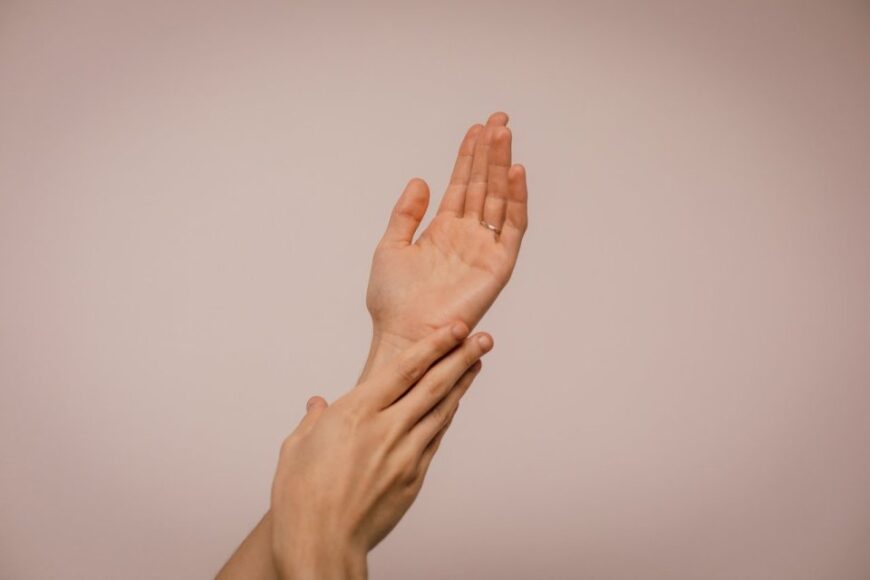 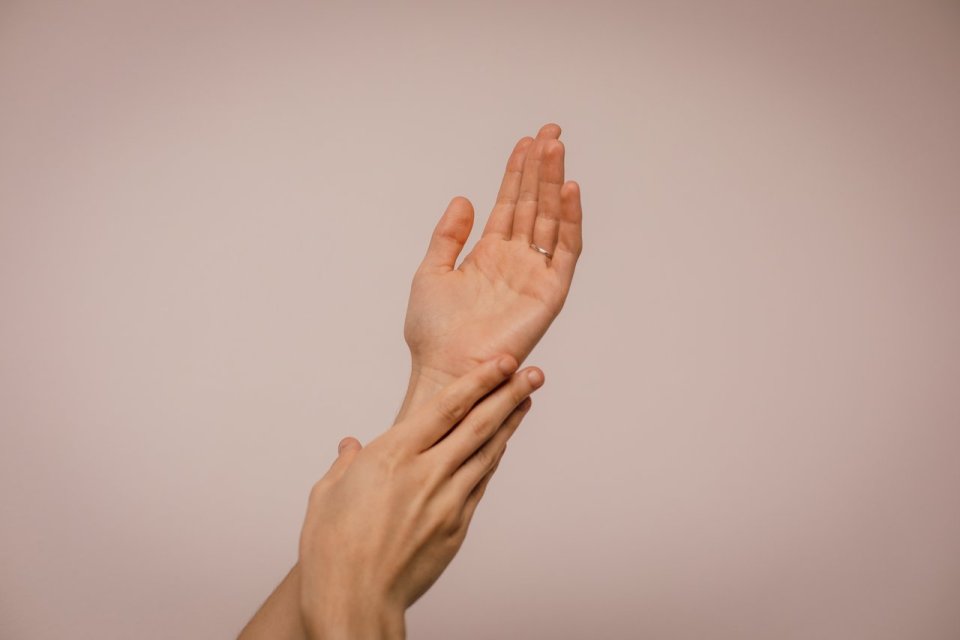 Imagine this: You’re standing in your kitchen, ankles swollen to the size of a grapefruit, sharp pains shooting through your back, and you’re staring at the wall calendar in front of you. Your pregnant belly touches the wall gently as you look at your circled due date. You’re officially over the 40-week mark, but it seems your baby wants to stay put.

Due dates are, of course, just estimates. It’s common for most moms-to-be to go into labor one to two weeks before or after their projected due date. Doctors consider it routine.

But an overdue, or post-term, pregnancy can leave exhausted moms-to-be even more stressed out. An overdue expectant mom might try any and all home remedies possible (think pineapples and romance) to coax the baby into the world naturally.

Many post-term pregnant women will turn to alternative medicine to help induce labor if they want to avoid medical induction. And one popular method among moms is acupressure.

Acupressure is the lesser-known companion to acupuncture. Acupuncture is the traditional Chinese medicinal practice of sticking thin needles into areas of your body that are believed to control a specific organ or body part. The idea is to relieve pain and prevent illness.

But instead of needles, acupressure requires physical pressure to be applied to points that run along your body’s meridian system — or life-energy path.

Many people who try acupressure — usually through a vigorous massage — do it along with modern medical practices. But it’s not uncommon for acupressure to be used as a standalone treatment.

While both acupressure and acupuncture are considered controversial, a number of studies have shown the ancient medicine’s effectiveness for reducing labor pain and anxiety.

Pregnant women should check with their doctors before trying any acupressure treatments. Women during the first 10 to 12 weeks and final 4 weeks of pregnancy, are more susceptible to acupuncture treatments. Acupressure might increase blood flow to the uterus, influence hormonal responses, and stimulate uterine contractions, so it should only be used with your doctor’s approval.