american college of obstetricians and gynecologists 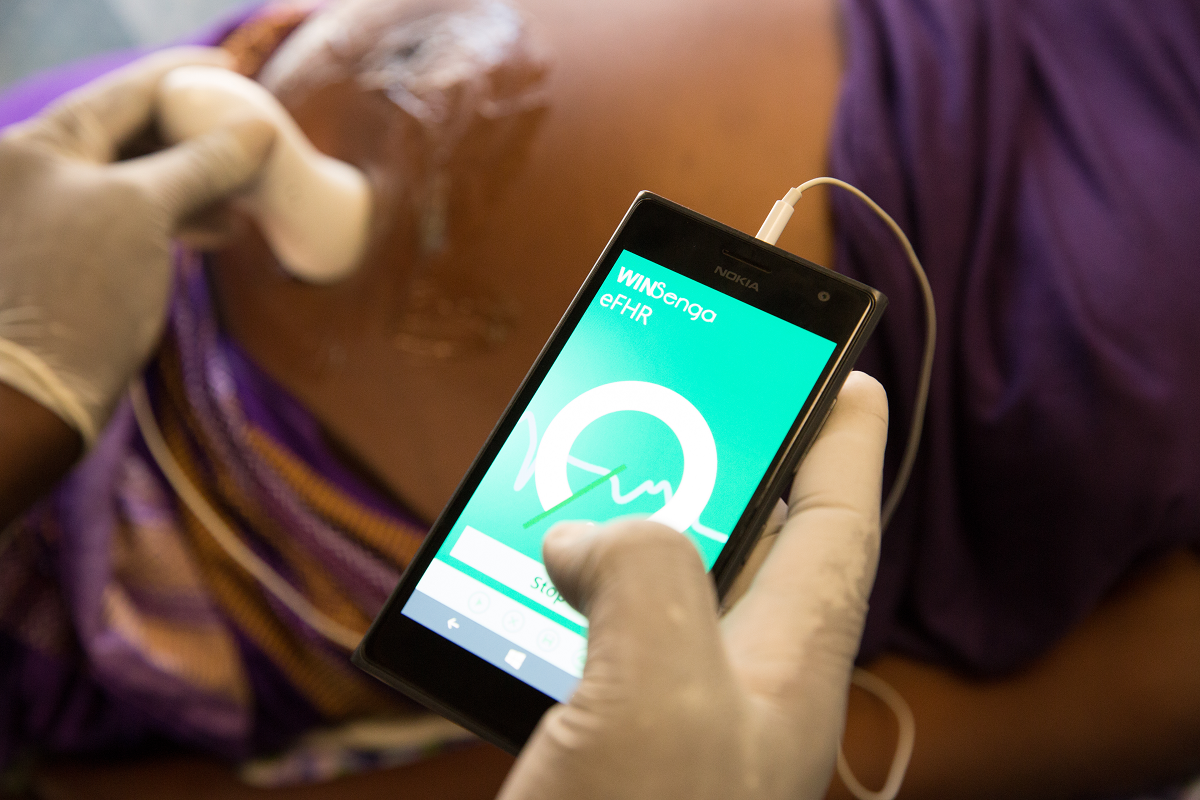 The Mayo Clinic in Minnesota is giving low-risk pregnant women the option of fewer checkups by providing equipment that allows them to monitor their blood pressure, fetal heart rate and other medical conditions at home.

Women enrolled in the program can contact a nurse online or by phone if they see abnormal results or have questions or concerns. The program began in 2016.

Women who take the common pain reliever acetaminophen during pregnancy may be more likely to have children with behavior problems than those who don’t use the drug, a British study suggests.

Researchers analyzed survey data from about 7,800 mothers and found more than half of them took acetaminophen at some point during pregnancy.

Overall, about 5 percent of their children had behavior problems by age 7. The odds of hyperactivity, conduct issues and emotional problems were all higher among the offspring of women who reported using acetaminophen while pregnant, the study found.

This doesn’t necessarily mean pregnant women should avoid taking acetaminophen, however, said lead study author Evie Stergiakouli of the University of Bristol in the U.K.

“Behavioral disorders are multifactorial and very difficult to associate with a singular cause,” Lawrence, who wasn’t involved in the study, said by email. “The brain does not stop developing until at least 15 months of age, which leaves room for children to be exposed to a number of factors that could potentially lead to behavioral issues.”

A relatively new study has found that women do not have to lose their ovaries during non-cancerous surgeries involving removal of a woman’s reproductive system.

Traditionally, during hysterectomies to treat benign conditions, doctors remove the Fallopian tubes and the ovaries in order to reduce the patient’s ovarian cancer risk. Doing this maneuver actually induces early menopause and lowers a woman’s libido.

However, according to Yale School of Medicine research, ovarian cancer often originates in the Fallopian tube and not the ovaries, and thus removal of the ovaries may not be necessary.

This could mean a woman can possibly produce an offspring from her eggs (using the magic of modern medicine) even after having a hysterectomy. This is good news for younger women who’ve had to have the procedure done.

Assistant professor in Department of Obstetrics, Gynecology & Reproductive Sciences at Yale School of Medicine Xiao Xu published the results of the study in the February issue of the journal Obstetrics & Gynecology.

In fact,  her team’s findings were backed  by American College of Obstetricians and Gynecologists (ACOG) which issued a statement in 2015 suggesting  bilateral salpingectomy with ovarian conservation — surgical removal of both Fallopian tubes while retaining the ovaries — may be a better option for ovarian cancer prevention in women at low risk for ovarian cancer.

Not enough doctors are providing this option to their patients but this study could help establish a baseline.

Xu added that the rate of bilateral salpingectomy with ovarian conservation varied widely among 744 hospitals across the country, ranging from 0% to 72.2%.

“The wide variation in hospital practice may result in differential access to prophylactic procedures depending on where patients access care,” said Xu. “This can have longer-term health implications given the benefits of ovarian conservation.”