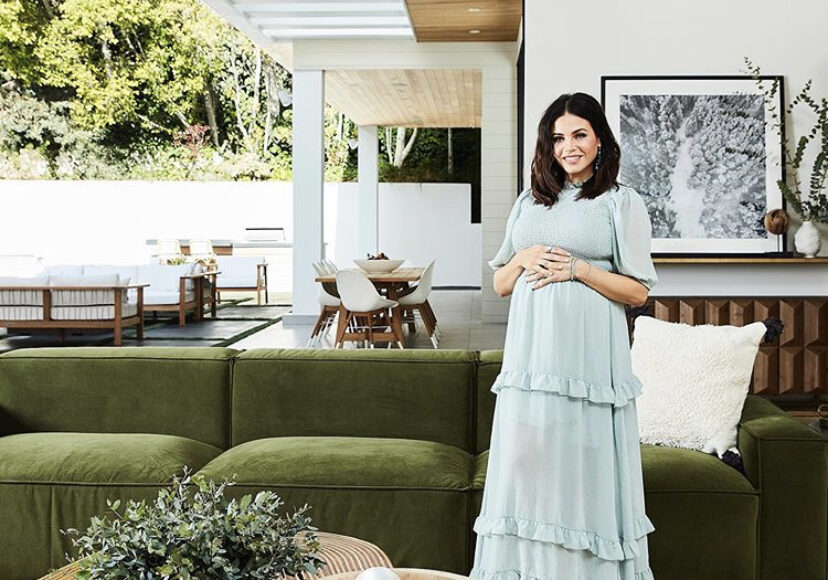 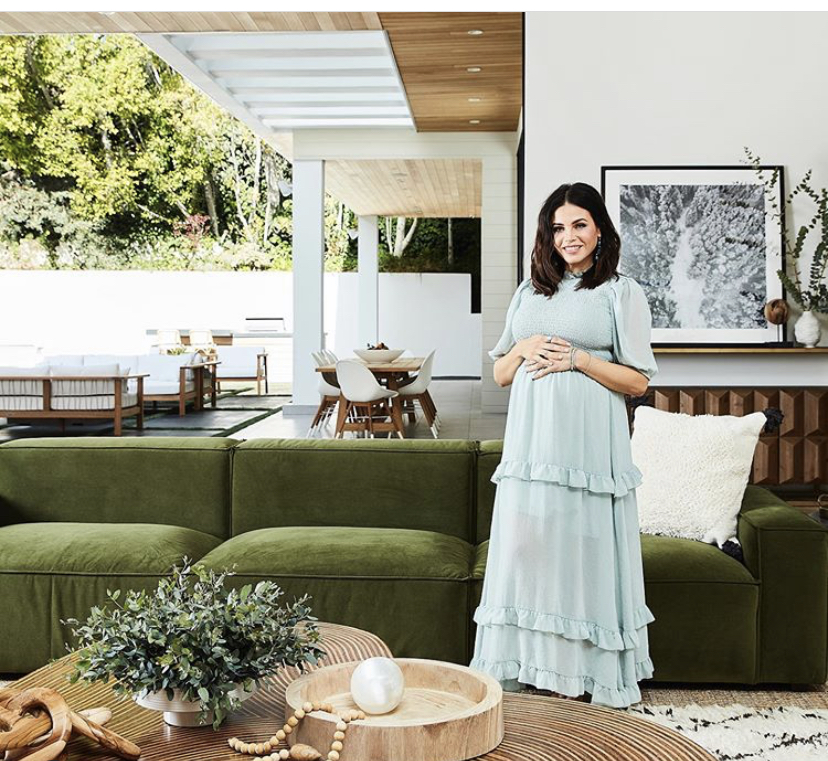 Officially done “nesting” now, thanks to @allmodern and my talented friend, designer @erinfetherston! 😂 We just moved into our dream home and needed to furnish it FAST, so @allmodern was the perfect partner – a lot of stuff ships in just 2 days! Plus, how gorgeous is this coffee table?? Click the link in my bio to see more picks! #ad #itsallmodern

** CLOSED Congratulations @bmpsplace! ** Smash + Tess will be getting in touch with the winner.⁣⁣ ⁣ GIVEAWAY // #paidsponsorship I’ve teamed up with @smashtess to give you a pair of their super comfy, stylish and cozy Saturday Rompers! I love rocking it with my fave shoes and running out of the house and of course, cozy days and evenings at home! They have matching rompers for little ones too and Evie wears hers everywhere! You definitely need a couple of these, don’t you think?! 👯‍♀️⁣⁣⁣ ⁣⁣⁣⁣ TO ENTER: follow me + @smashtess and tag two friends in the comments who need this Romper in their life! 👩‍❤️‍💋‍👩👭👩‍❤️‍👩⁣⁣⁣ ⁣⁣⁣⁣ Winner announced Friday, November 15 at 6 PM PT. Good LUCK guys!!! 🤞🤞🤞⁣ 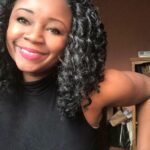