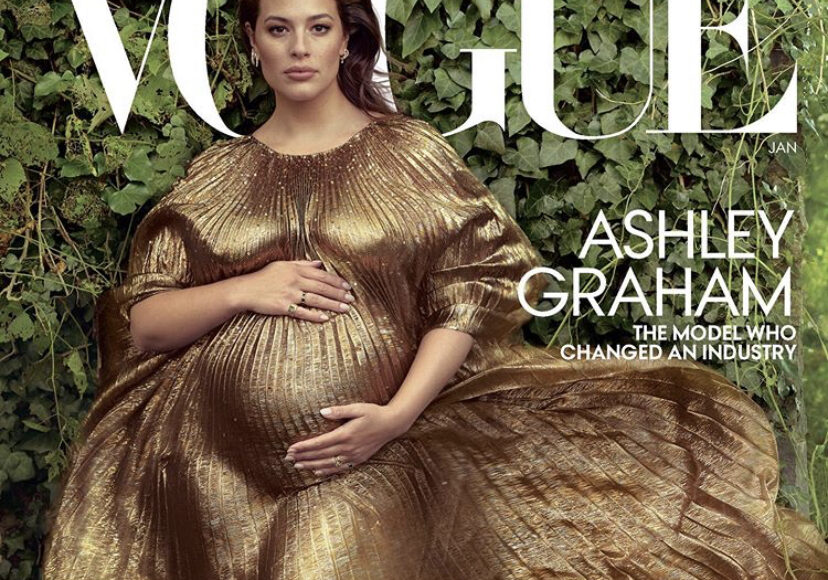 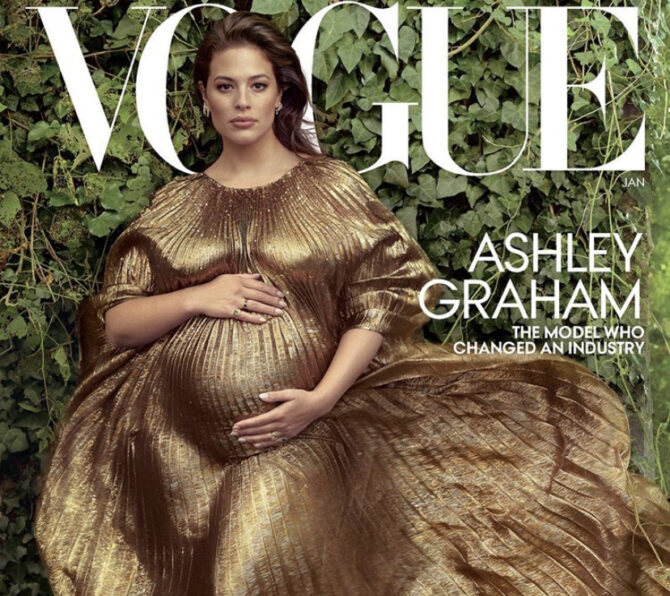 A VOGUE COVER!!! — celebrating inclusivity, mothers, pregnancy and love —  is so surreal. I have dreamed of this moment my entire career since I was a catalogue model living in Nebraska two decades ago. Thank you @voguemagazine and #AnnaWintour for embracing a conversation around pregnancy and motherhood, which can be both incredibly exciting and also isolating. The community and support I have discovered along the way has been incredible, and to share this monumental moment with my son and husband in the pages of Vogue could not feel more special. @annieleibovitz, you made me feel like a true pregnant goddess 🤗 Photographer: @annieleibovitz Fashion Editor: @tonnegood Makeup: @hannah_murray1 Hair: @sallyhershberger Bookings Director: @felicitybwebb Writer: @jonathanvanmeter

One thing that has been illuminating and awesome about the relationship between international tennis champ Serena Williams and her fiance, tech entrepreneur Alexis Ohanian is how the two of them overcome false presumptions about one another to find love.  They are expecting their first child together later this year.

In a revealing interview with Vanity Fair, Williams shares how Ohanian knew nothing about the tennis world but remained open to the idea of dating a woman who is a phenom in that sport.

Similarly, on the day they met, Williams spoke rudely to this geek with a laptop who insisted on sitting too close to her circle of pals who were chilling on a deck, and not expecting another guest to crowd their space.

“This big guy comes and he just plops down at the table next to us, and I’m like, ‘Huh! All these tables and he’s sitting here?,’ ” Serena recalled to the magazine, after explaining that they told Ohanian there was a rat near their table.  “We were trying to get him to move and get out of there…He kind of refuses and he looks at us. And he’s like, ‘Is there really a rat here?’ ”

At which point Serena remembers the first words she ever said to him.

“No, we just don’t want you sitting there. We’re going to use that table.”

She too fake knowledge of the site he co-founded bulletin board site, Reddit, while remaining open to the possibilities.

“Alexis told her about Reddit,” author Buzz Bissinger wrote. “Serena knew nothing about it but acted as if she did, and said she had been on it earlier in the morning.”

An awkward first meeting turned into an invitation to see her play turned into more meetings and then a relationship, pregnancy and engagement. In that order. The path is not straight but neither is life. Read the entire story inside Vanity Fair here!