“It took me 41 years to have this baby,” Real Housewives of Orange County alum Gretchen Rossi told PEOPLE magazine when they asked if she would be overprotective of her first child ever. “I’m probably going to be crazy protective.”

Since it was a long time coming, that might explain the over-the-top and very elaborate Laguna Beach baby shower she and her partner Slade Smiley had back in May to celebrate the baby girl who is due to arrive this July 11 and who the couple have decided to name Skylar

[She had an elaborate Gender Reveal party too]

Rossi and Smiley even had a romantic, smoke-filled slow dance to “I Get To Love You” by Ruelle.

From PEOPLE about the food:

There was plenty. Guests nibbled on meat, cheeses and fruit on an epic charcuterie spread by Samira Weddings and Events, and enjoyed other appetizers off a 16-foot-long grazing table of tasty bites by Lucky Board LA. A huge ice tower held shrimp, clams, oysters and other seafood.

There was a huge variety of desserts, too — the centerpiece of which was a six-tier wedding-style cake in shades of pale pink and white, with a gold-detailed crown on top.

Cupcakes were topped with intricate designs, like baby carriages and white flowing dresses. Sugar cookies came in a variety of shapes, such as baby onesies (hanging on hangers) and sleeping babies. Towers of chocolate strawberries and macarons from Regal Delights offered other edible treats.

More photos from the event shared by vendors and attendees:

And some stunning maternity photos she’s shared on her Instagram this pregnancy: 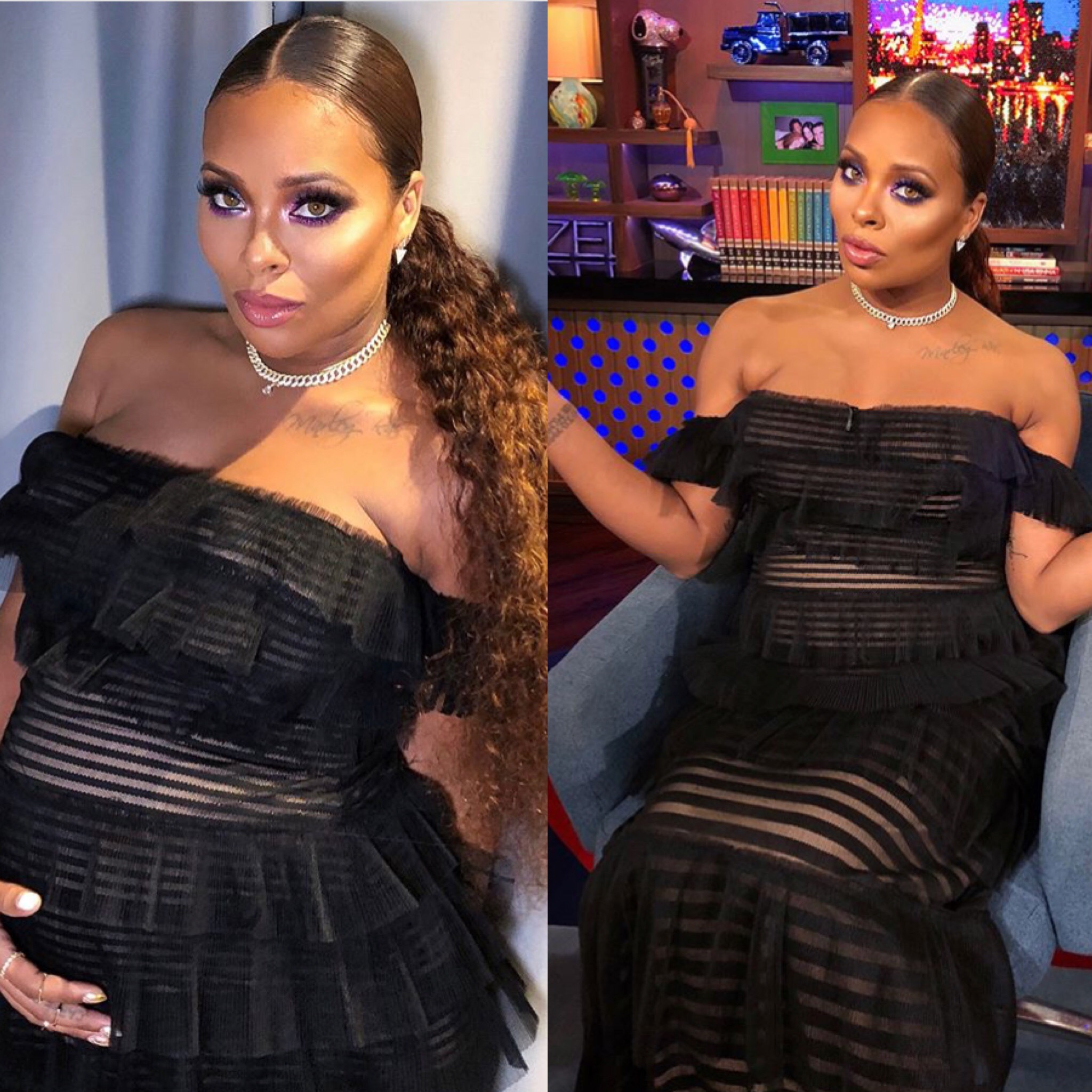 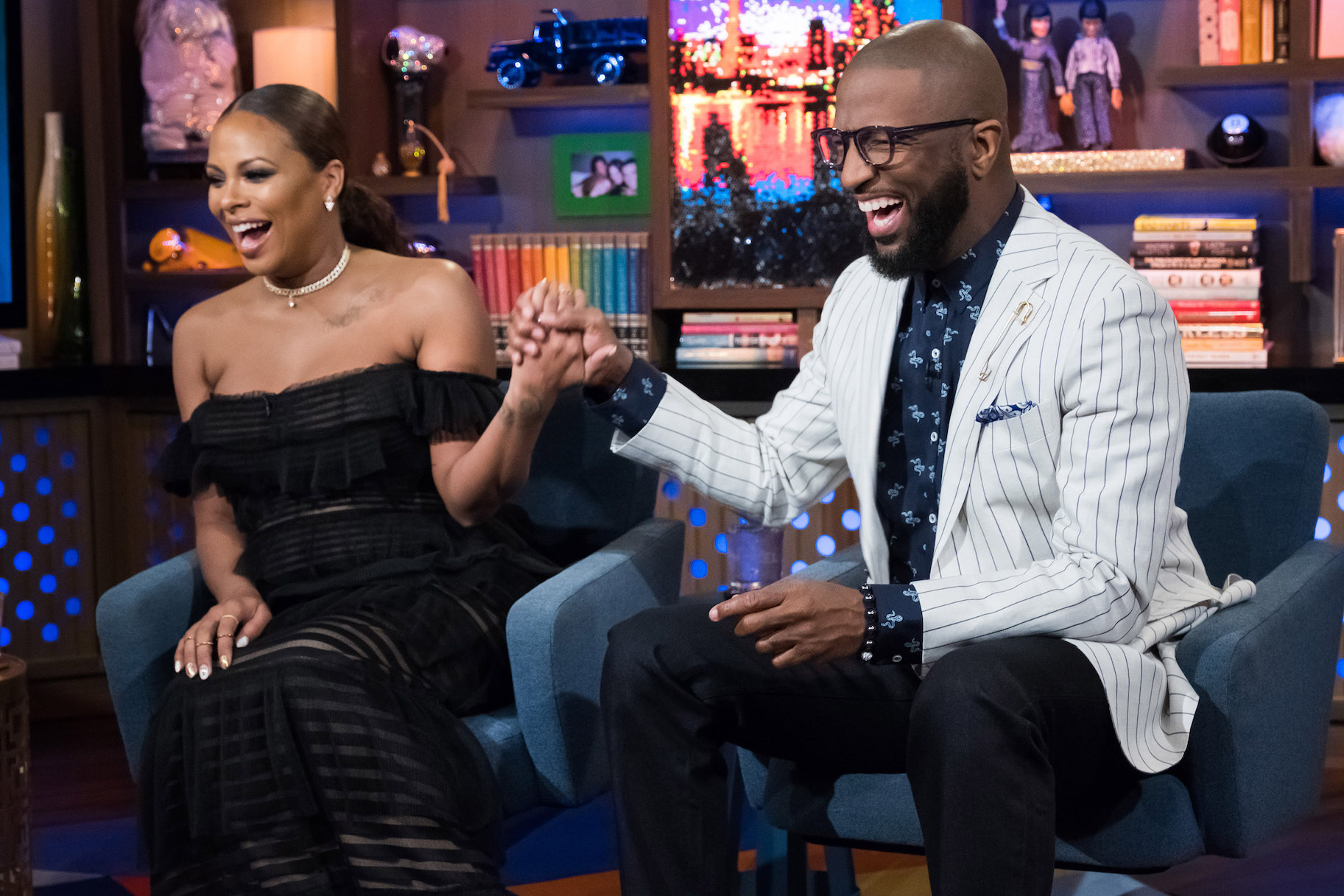