People who give their babies names that are later picked by celebs are smacking their foreheads!

A recent study of 2,000 parents found one in five began to dislike their choice after the name rose in popularity, while almost one in ten were annoyed after a celebrity chose the same name for their toddler.

SJ Strum, baby names expert from ChannelMum.com, who carried out the study, said: “Picking your baby name is one of the most important parts of becoming a parent – and it’s also something which everyone from friends and family to total strangers has an opinion on.

“Celebrity trends mean there are an ever-growing list of baby names to choose from, but this also means more opportunities to choose a name which you, or your child, then learn to loathe.”

According to the British website, here are some of the names celebrities have given their children which regular parents now despise: 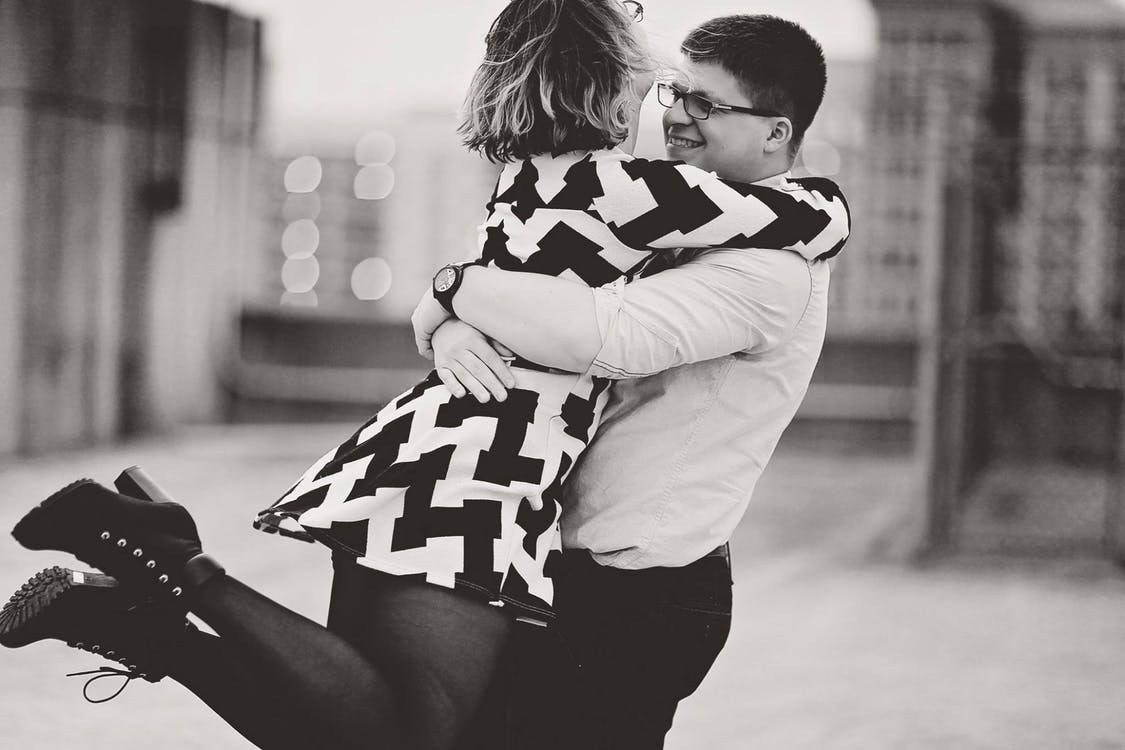 A new survey has shed some light on the changes in pregnancy announcements.

The new study, by ChannelMum.com, which surveyed 1,435 mums, has found that a large number of couples are telling people they are pregnant before the recommended time and before they have their first scan.

Mums are breaking with the tradition of waiting until the three-month mark to announce their pregnancies, with just 26 percent holding out until after their scan to share the news.

Instead, one third chose to tell family and friends as soon as they discover they are expecting, with more than half announcing their pregnancy by the seven-week stage, despite medical experts advising that the risk of miscarriage still remains high.

And not only has there been a change in time scale, they are also changing the way they break the news.