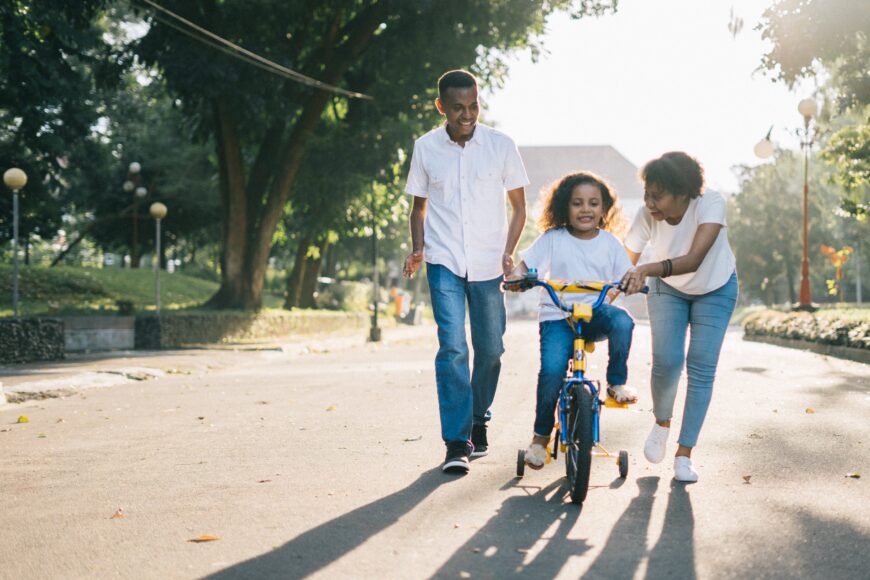 Co-parenting after a separation or divorce is rarely easy. These shared custody tips can help give your children the stability, security, and close relationships with both parents that they need.

Unless your family has faced serious issues such as domestic violence or substance abuse, co-parenting—having both parents play an active role in their children’s daily lives—is the best way to ensure that all your kids’ needs are met and enable them to retain close relationships with both parents. The quality of the relationship between co-parents can also have a strong influence on the mental and emotional well-being of children, and the incidence of anxiety and depression. Of course, putting aside relationship issues, especially after an acrimonious split, to co-parent agreeably is sometimes easier said than done 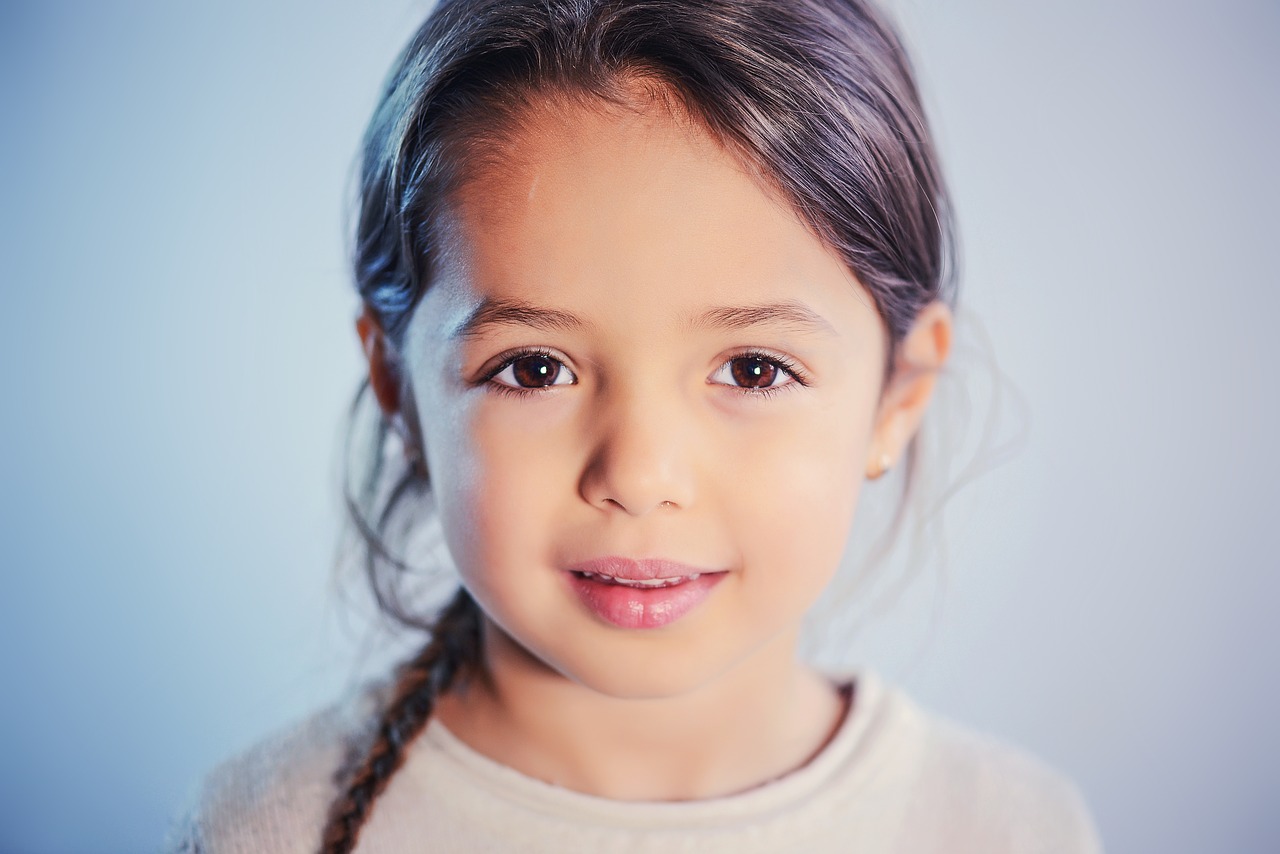 News is out that our Bellyitch Bumpwatch alum Jennifer Hudson and her fiancé of 10 years David Otunga split. Currently, they’re also having  custody issues.

The two likely have high priced attorneys to help them work out custody of their 7-year old son together David Jr.

If you are having custody issues, New York City Based Matrimonial Law Attorney Jacqueline Newman is here to answer some common questions. You may be able to relate to one:

I have sole custody of my children. My ex, who lives in another state, has threatened to go to court in his state and get the custody order changed. Can he do that?

The court that will have jurisdiction over custody orders will be the one that is considered the “Home State” of the child – where the child resides. The Home State of a child would be where the child has resided for the past 6 consecutive months. However, if she has sole custody of her children and they have been living in the same state with her for 6 months, then her ex is not going to be able to get another court to pay attention to his claim.

I have sole physical custody of our children. Several times my ex has not returned the kids on time after taking them for a visit, and I’m scared one day he won’t return them at all. What are my rights as the custodial parent?

The issue of parents returning children late comes up a lot and it is a difficult one to deal with. However, it sounds like the greater concern is one about the ex kidnapping the children. I would ask this parent what other reasons she has to believe that her ex would do not return the children beyond being late at drop-off. If she does not have objective reasons to fear that the Father will not return the children, the court will most likely not address it. The court may address the issue of returning the children late as a violation of an agreement or court order, but it is unlikely that the court will take it very seriously without some concrete reason why the lateness leads the mother to believe the children may not be returned at all. However, if the Father failed to return the children, as the custodial parent she could file a petition for a writ of habeas corpus to have the child returned. Then, the mother could seek to have access terminated or carried out in a supervised setting.

I’ve heard that mediation is the best approach to solving child custody matters. Things are so bitter between my ex and me that it’s hard to see us sitting down together to work things out. How can mediation possibly work?

Mediation is a great way to resolve conflicts when it works. Litigation, while it is a significant part of my practice, is a terrible place to resolve conflicts – especially when you are dealing with custodial issues. I say mediation typically works best when there is not a power imbalance in the room and everyone has a voice. That said, just because a couple is high conflict does not automatically mean that mediation will not work. It may mean that the sessions will be more difficult than a couple that communicates well, but it can still be done. The goal is the same with bitter couples as well as couples that get along — to do what is best for the children. So, if we can remind people about that common goal, tempers may be kept in check. Mediation is definitely worth trying and if it does not work out, then at least you gave it a shot before going to Court.