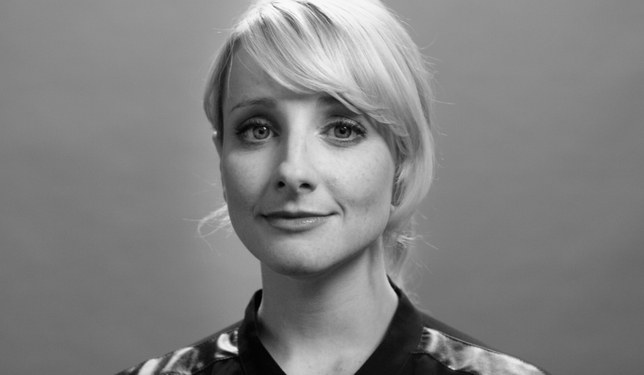 Following up on penning personal essay for Glamour magazine about pregnancy and previous miscarriage from this summer, Big Bang Theory actress
Melissa Rauch is speaking out once again   about the heartbreak of miscarriages, generally to remind other women and their partners that they are not alone.

In that essay, published on July 11, Rauch pens. “Here is the only statement regarding my pregnancy that doesn’t make me feel like a complete fraud: Melissa is expecting her first child. She is extremely overjoyed, but if she’s being honest, due to the fact that she had a miscarriage the last time she was pregnant, she’s pretty much terrified at the moment that it will happen again. She feels weird even announcing this at all, and would rather wait until her child heads off to college to tell anyone, but she figures she should probably share this news before someone sees her waddling around with her midsection protruding and announces it first.’”

Ranch joined others to star in a public service announcement video about miscarriages to encourage dialogue about an experience which affects one out of every four pregnancies, yet still remains largely undiscussed, with many women feeling either too ashamed or alone to speak out about.

Kiele Sanchez (whose real-life miscarriage was written into the second season of Kingdom), Vanna White, June Diane Raphael, Nancy Kerrigan, and others, speak into the camera about how devastating the experience of a miscarriage can be, and how women should feel empowered to come together and support each other through one of life’s most difficult challenges.

Watch this video on The Scene. 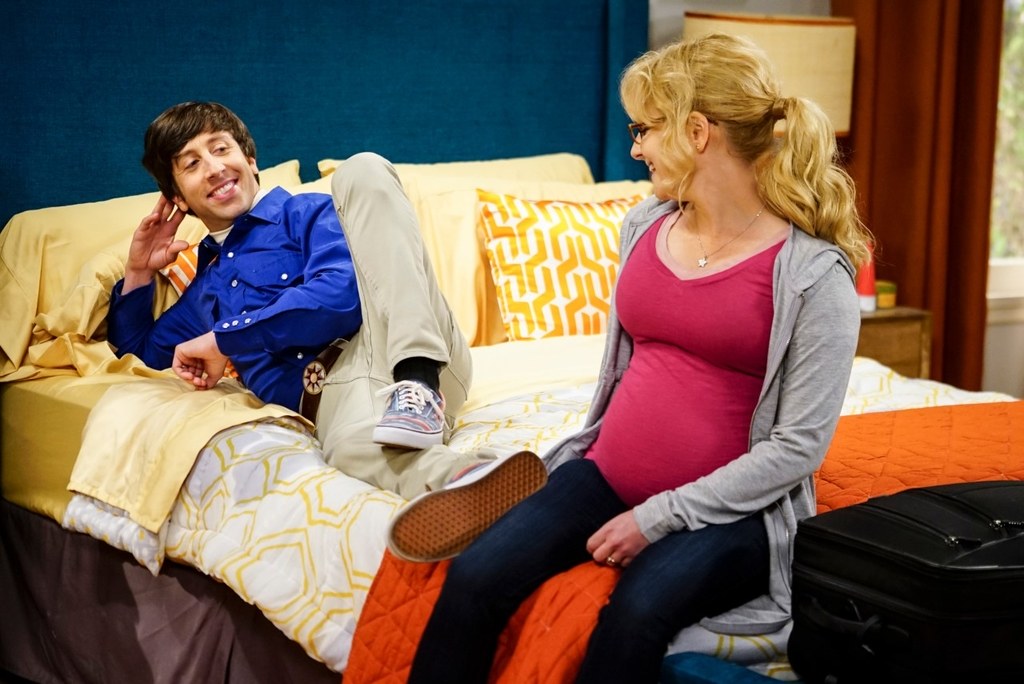 Rauch’s pregnancy is being worked into the current season of The Big Bang Theory. She plays the character Bernadette’wife of actor Simon Helberg’s Howard Wolowitz
0 comments

Remember when we posted about how our Bellyitch Bumpwatch alums Chelsea Clinton and Ivanka Trump were still good friends despite the fact that their respective parents were going against each other head to head for the job of US President?

Well, it looks like things may start to get personal.

During a Facebook Live event on Tuesday, July 25, Glamour Editor in Chief Cindi Leiv pinned Chelsea down on her friendship with Ivanka and tested it a bit, egging her on to criticize Ivanka’s dad Donald Trump, CBS News reports.

“So you and Ivanka are friendly, I know,” Leiv asked. “if you got to ask her a question about how her father would do that, what would it be?”

Chelsea had a quick answer! “It would be that question: ‘How would your father do that?'”

“Given it’s not something that he has spoken about, there are no policies on any of those fronts that you just mentioned on his website — not last week, not this week,” she said. “So I think the ‘how’ question is super important. In politics as it is in life.”

“So it really matters to me that my mom in this election consistently has told you how she is going to do everything,” Clinton continued. “Whether that’s on gun control or protecting a woman’s right to choose or any of the things we’ve talked about. She also tells you how she’s going to pay for it.”

“It’s something I hope would matter to that traditional Republican voter,” the former first daughter said, before adding that Trump’s plans could add trillions of dollars to the national debt. “Social progress should also come with social responsibility and fiscal responsibility.”

Last week, Ivanka gave an amazing speech that trumpeted the importance of women’s rights and options. She didn’t announce that she was a Republican and a lot of Democrats and Independents actually resonated and agreed with Ivanka. Some asked why she wasn’t the one running for President instead of her dad.

Watch Ivanka’s powerful and impassioned speech, the best of the convention, in our opinion, here.