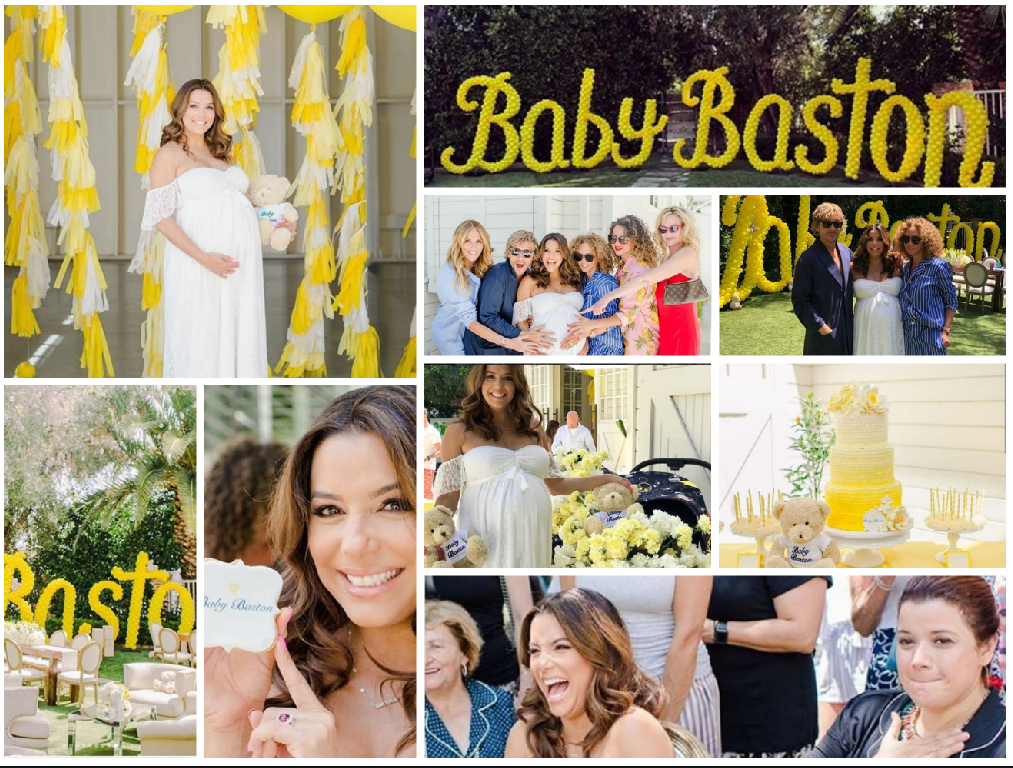 Devious Maids‘ Eva Longoria and her husband Joe Baston celebrated the impending arrival of their first child together, a son, at an outdoor pajama yellow and white themed baby shower earlier this month held at Lombardi House in Hollywood.

The Desperate Housewives alum wore a strapless off the shoulder lace maxi dress to the festive and sunny garden event.

The brunch event featured a photo booth. Also, guests were pampered with massage chairs and hair and makeup artists on hand to spruce them up.

The backdrop featured yellow balloons spelling out ‘Baby Baston‘ decorated the outside area near the dining tables.

A  Bloody Mary bar with drinks topped with gerkins and bacon and glasses of rose wine were passed out. It is reported Longoria broke down into tears when her husband gave an emotional speech thanking guests for coming.

Below are more photos shared by guests on Instagram:

CELEBRATING the beautiful #mama to be and #BabyBaston all while wearing our Pijama’s!! #NowThatsAParty #babyshower #evalongoria #baby #shower #mothersday #cincodemayo #pjs #slippers #latinas 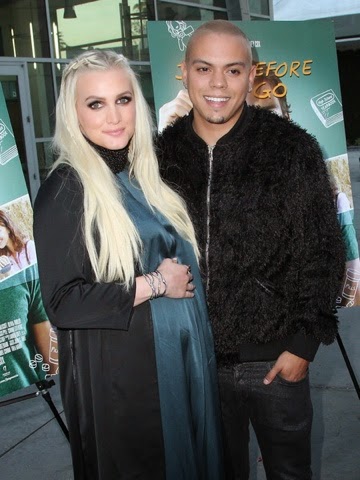 Mom-to-be Ashlee Simpson Ross looked radiant while attending her husband Evan Ross‘ latest film project, Just Before I go at the ArcLight Hollywood on April 20, 2015 in Hollywood, California.
Courtney Cox directed the project which stars the Hunger Games actor, who is also the son of music great Diana Ross.

It was at Diana’s estate that Simpson and Evan married last summer. 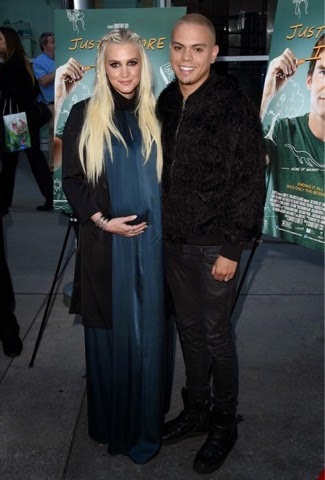 This will be Evan’s first child as Simpson is already mom to 6-year old Bronx with Fall Out Boy front man Pete Wentz. 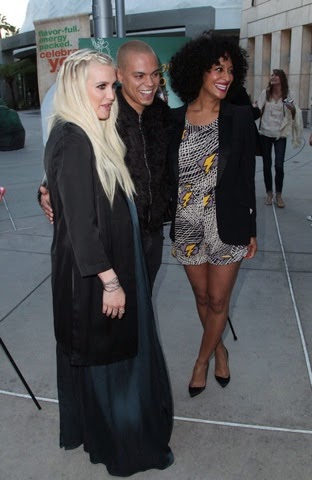 Evan’s sister Blackish star Tracee EllisRoss was there to support her baby brother. 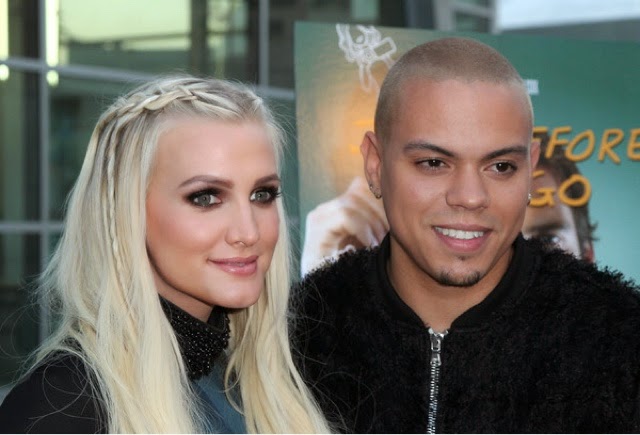 We’ve said it before but with Evan’s looks and Simpson’s chin cleft, that baby is bound to look like Michael Jackson, at least the version from the “Bad” album cover. Ha!